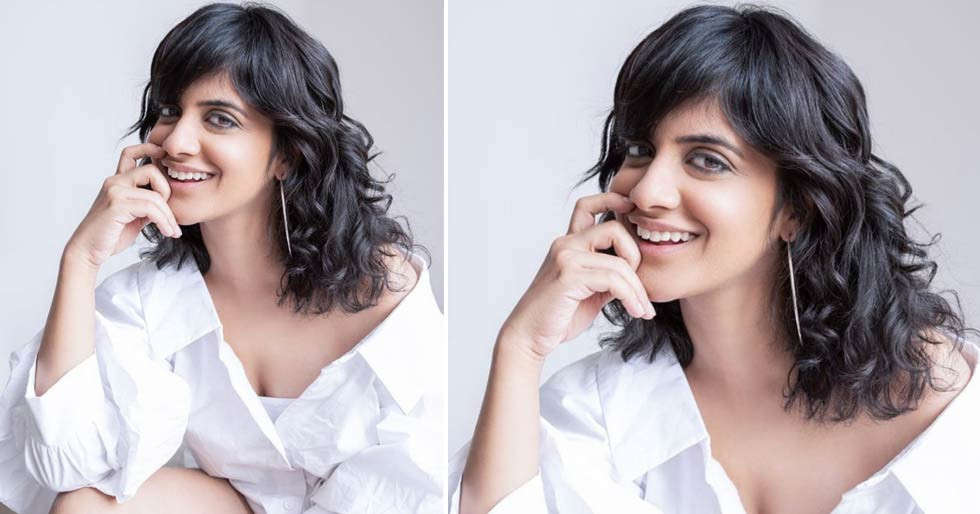 Jasleen Royal. She’s the voice behind Din Shagna da, Preet, Kho Gaye hum Kahan, Nachde Ne Saare, Love You Zindagi, and the entire OST of Rani Mukerji’s Hichki. She’s known in music circles for her distinct voice – mellow, chill, and dreamy. It’s like Zeenat Aman’s avatar from Dum Maro Dum song crawled her way into Jasleen Royal’s vocal chords and made a home there. You feel both calm and exuberant when you listen to her. She isn’t just a singer but a composer as well and her music, too, teems with a Zen-like balance. Everything is fine-tuned to perfection. And yet it looks spontaneous rather than something toiled over for days in a music studio. Tell her that and she smiles and says that there are people who have described her music as being “shitty”. She reveals that someone said just that when she was composing Ranjha, the big chartbuster from Shershaah. “A week before I was to record Ranjha, a person told me that my music was shitty. That too to my face, no kidding,” says she, seeing my surprised expression. “I would be lying if I said it didn’t affect me. I was hurt, I was frustrated but ultimately you just have to ignore such things and believe in what you’re doing and move ahead of hurt and self-doubt.”

Her self-belief got vindicated when Ranjha became a big hit on YouTube and went on to make a place for itself in the prestigious Billboard Global Excl US charts. “You should stick to your gut and follow your passion. To hell with naysayers,” she says emphatically. She says that news of Ranjha making it big on the Billboard charts hasn’t fully sunk in yet. “People around me are more excited than I am. I’m trying to be cool about it all and enjoy it in small bits. That helps me because when a song doesn’t do well, I stay unperturbed. That’s how I cope, maybe I’ll be able to wrap my head around it soon,” she explains.

Ironically, she had created Ranjha for Badhaai Ho but the song got rejected as the makers felt it wasn’t in sync with what they had in mind. Sidharth Malhotra, who played Captain Vikram Batra in Shershaah, heard it and loved the song. He insisted on it being part of his film. “Azeem Dayani, my supervisor from Dharma worked on it with me to change it for Shershaah. We changed the lyrics as per the film’s situation. Anvita Dutt Guptan, the lyricist on the song did a fab job. It’s been a long journey with the song but it has been worth it all the way,” she asserts.

The singer-composer is not a big fan of remixes and was glad Shershaah had an original OST. She says she has no control over what comes out in the market but she can choose not to listen to it. “I’m happy that the makers thought it fit to put original music in a single album. I can’t control what people are making. It’s up to the filmmakers and the music label. At some level, it must be working for them as they keep working with remixes,” she observes. The other trend prevailing in the industry is that of using multiple composers instead of just a single music director in a film album. Jasleen, who was the sole composer for Hichki and has also been part of several collaborative efforts says times have changed and one must learn to move with them. “To be honest, it doesn’t really make any difference to me because I just want to put out great music. Also, when you do the whole album, the songs often end up becoming situational. Currently, we’re moving away from lip-sync numbers and are using songs to take the screenplay forward. So, I don’t know if I want to create those songs which the masses are not picking up because they’re used just to push the narrative forward. I’d rather do a song that stays with the masses irrespective of its positioning in the film.” 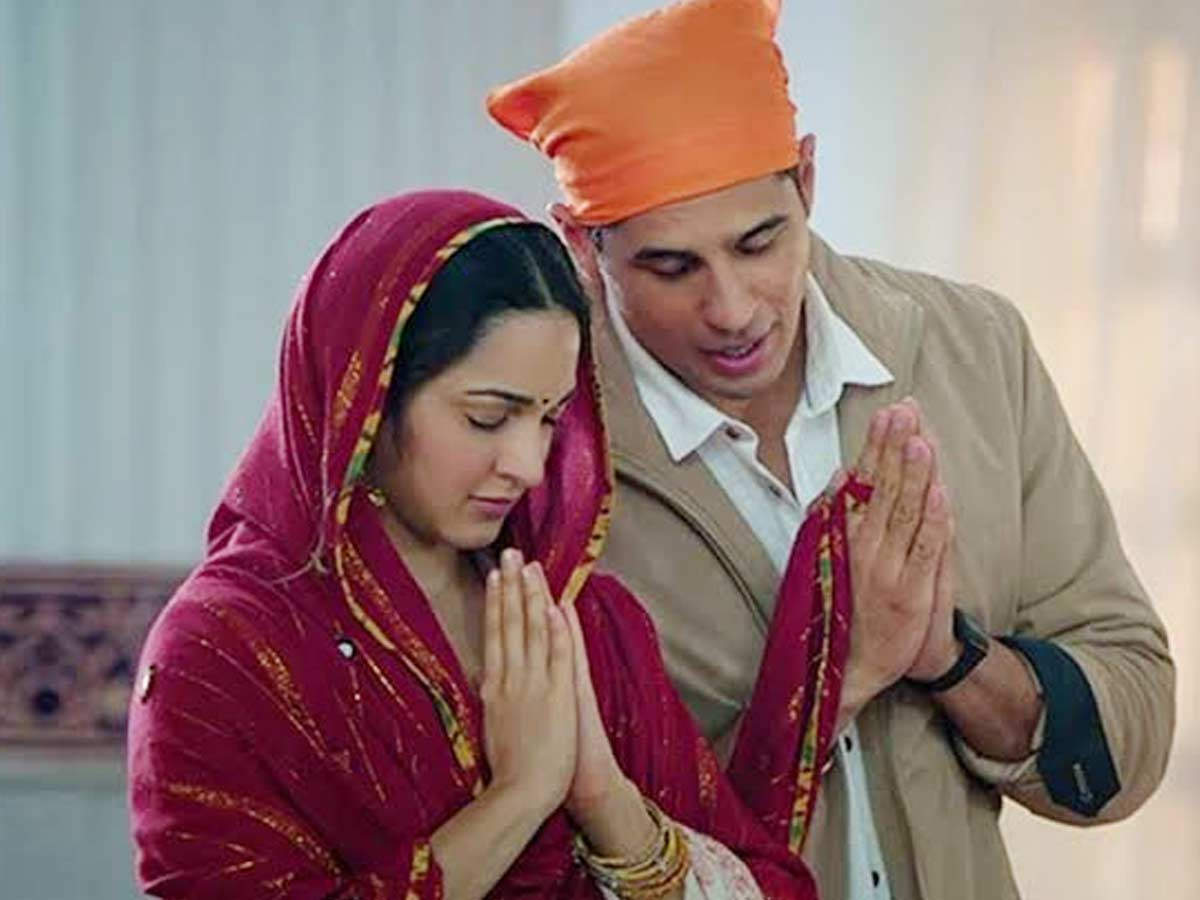 It’s often said that the musicians hardly ever get their due in our industry. She has strong opinions about it and says it’s something that should be changed but the change is slow in coming. She rues the fact that instead of tagging the singer or the composers in tweets, it’s the artistes on whom the song is picturised who get the lion’s share. “Sometimes, the songwriter is the hero of the song but hardly gets a mention. That’s really sad and should be changed. The actors do uplift the visual. Nobody is denying that. But the person behind the song is not that well known and has worked hard to be where he is. He also needs his moment in the sun. It should become more transparent and fair,” she asserts. Jasleen hopes the perception of the listeners changes as ultimately the change will come only when the audience demands it. She wishes that people should read the fine print to find out the names of musicians associated with a song, as it’ll add to their listening experience.

Jasleen initially made a name for herself by making independent music and assures us that she hasn’t given up on that journey. She has learned to balance her film work with independent production and is happy that both are flourishing side-by-side. She mentions that sometimes her independent music gets picked in a film and really takes off. “Like when I did Din Shagna Da, it was an independent song and then, it became what it became when it got picked by Anushka Sharma for Phillauri and when she used it for her wedding. But it doesn’t change my process towards my music. I make music that I believe in. And if filmmakers put it in their films, that’s great. But it’s never made with that intent.” 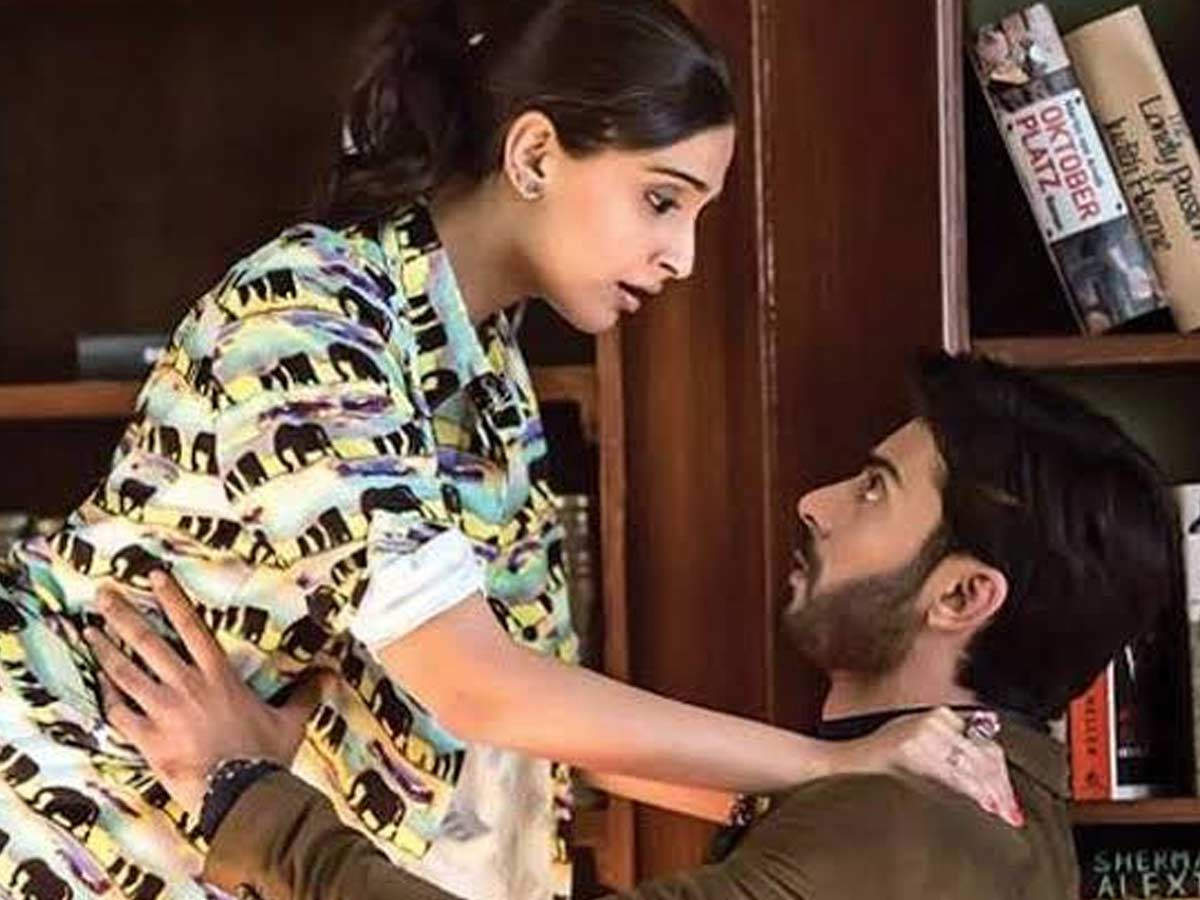 Jasleen wants more and more women to take up music. “Our society has always been patriarchal,” she says. “It’s only now that girls are making their mark in every field. We still have to fight for equal pay and better working conditions. I want girls to pick up the guitar and sing their hearts out. Create art. There are more and more venues opening up professionally and it’s a great stress buster as well.” Point noted. 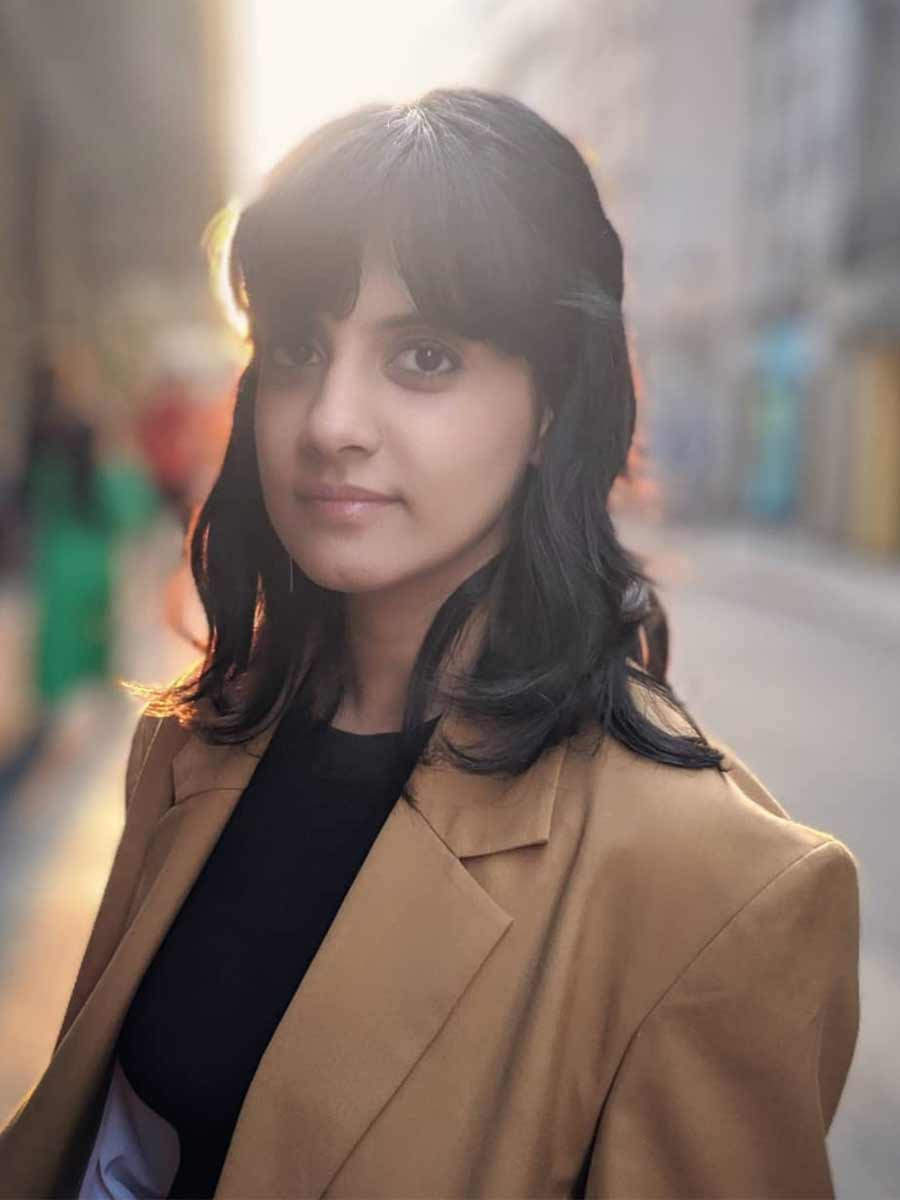 When she’s not making music, Jasleen loves to take off and explore new places. Her recent all-girls vacation with Sara Ali Khan, Radhika Madan, and Sanya Malhotra became a huge talking point. It felt nice to see stars mingling with each other like a normal group of friends and having a good time together. Jasleen says she has formed a bond with Radhika, Sanya, Sara, and director Manish Sharma. “Recently, Radhika, me and Sara went to Ladakh and I did take some time to adjust because I’m a very relaxed traveler whereas Sara and Radhika are very energetic who are always saying — ‘let’s go here and let’s go there’. For a day, I went along with their plan, and the second day, I was like ‘okay guys, I’m going to enjoy my coffee, look at the mountains and you guys see me later’. The best part was when our playlists overlapped. We were listening to similar kinds of music which is a big relief when you’re going on a trip with someone. Also, playlists tell you a lot about a person. It was cool to find that comfort with Sara and Radhika. It was a great trip alright.”