Kartik Aaryan mourns the demise of his grandfather 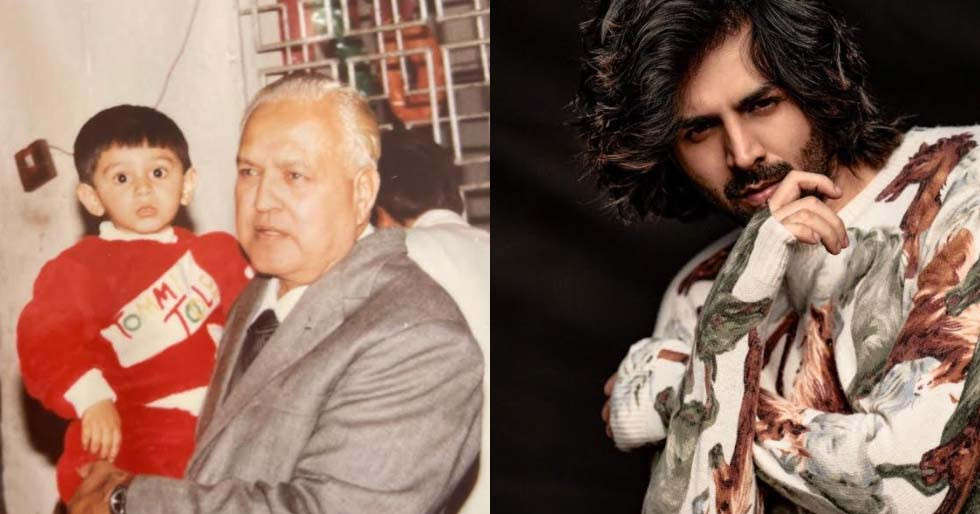 Kartik Aaryan lost his maternal grandfather today whom he fondly called Nanu. The actor, to express his grief, took to his social media and shared a picture.

In the post shared by Kartik Aaryan, we see the actor as a tiny tot in his Nanu’s arms. The actor as a kid in a bright red jumper looks super adorable while his Nanu looks handsome in a grey suit. The actor captioned this picture saying, “Hope I get your swag some day.” He added an old man emoji and a baby emoji indicating how he wants his grandfather’s swag and to express his love for his Nanu, he even added a red heart emoticon. Going by the picture, it looks like the actor was close to his maternal grandfather. 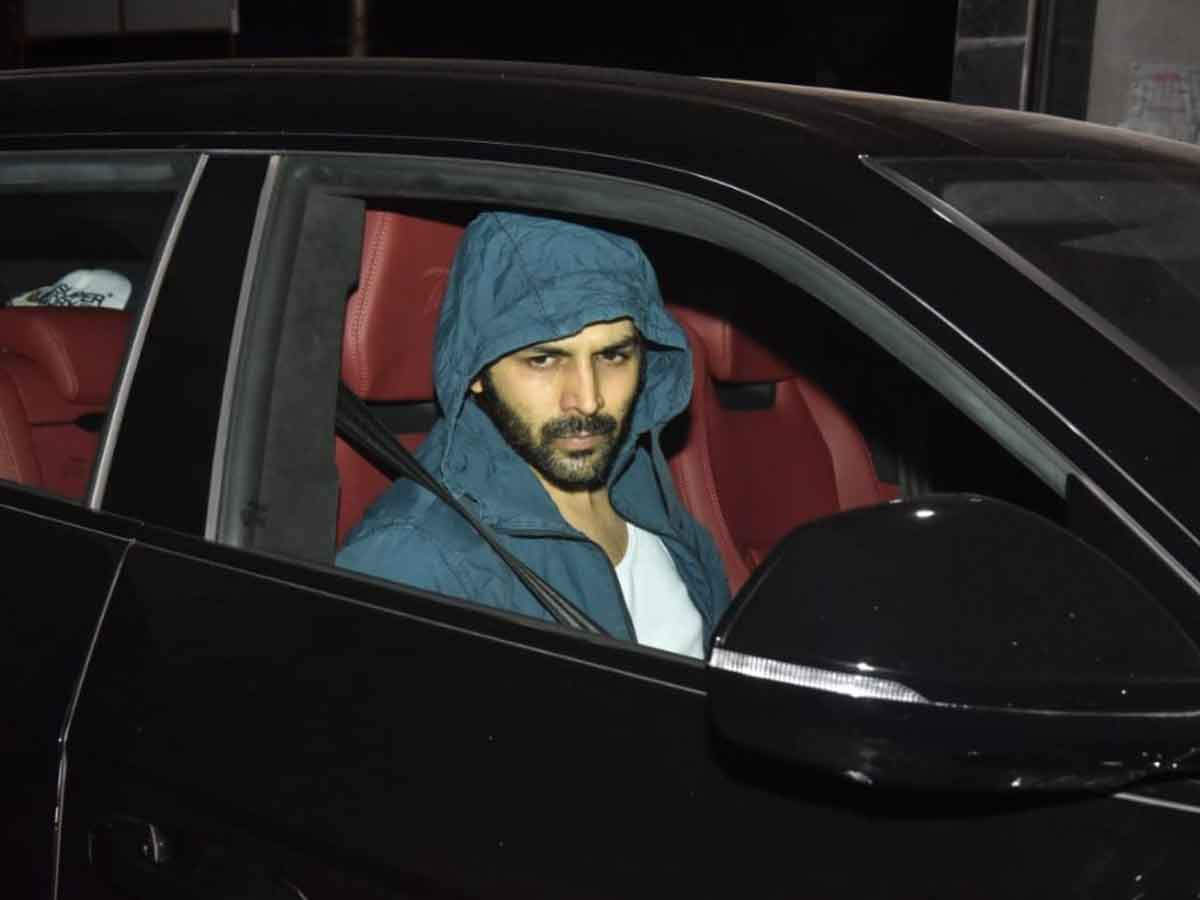 The actor will soon resume work on Bhool Bhulaiyaa 2. He has Ram Madhvani’s Dhamaka waiting to be streamed on the OTT giant and then he has Sameer Vidwans’s next untitled musical love story. Rumours has it that he has also bagged Ala Vaikunthapuramuloo’s remake and Hansal Mehta’s next.

Motion Poster of Ajith Kumar's Much-anticipated Tamil Release is Out