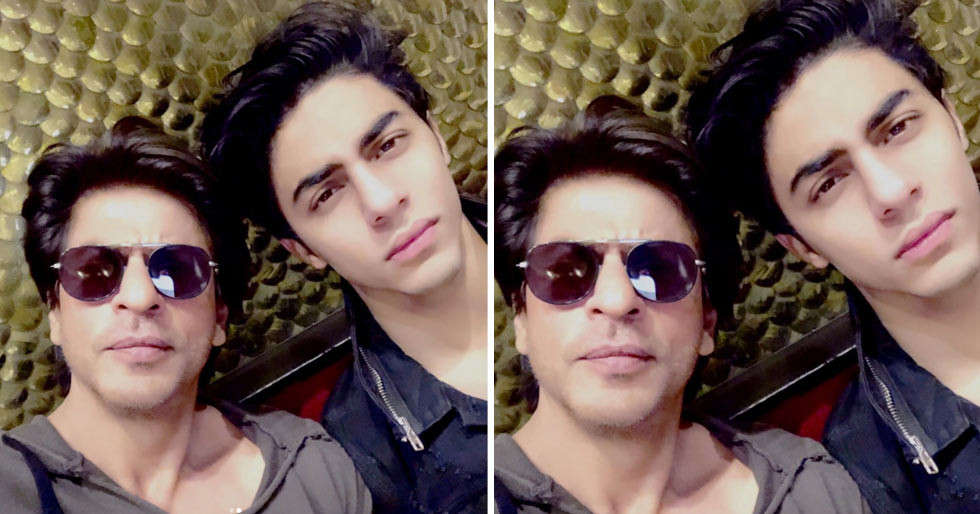 It’s known to anyone that Shah Rukh Khan treats his children as friends instead of having authoritative control over them. The actor has followed this theory since the beginning. During one of his interviews, which was apparently taken a short time after the birth of his son Aryan Khan, the actor called the newly-born son his friend.

In an interview after the birth of Aryan, with an American TV channel, Shah Rukh was asked how it feels to be a father. The actor replied, “Everybody asks me this. It feels just the same.” On being further asked by the interviewer if it means life is not different, Shah Rukh said, “I just have a newer friend, that’s all.”

The interviewer also asked the actor how he balances his work life with his personal life and if he wishes that he could spend more time with his family. To this, the Baadhshah of Bollywood said,  “I have loads of time with him. There is no problem on that count. I was just with them before I came here and maybe on Monday, I will go and be with them again in New York. They are with me but it’s a little hectic travelling around,” he says. 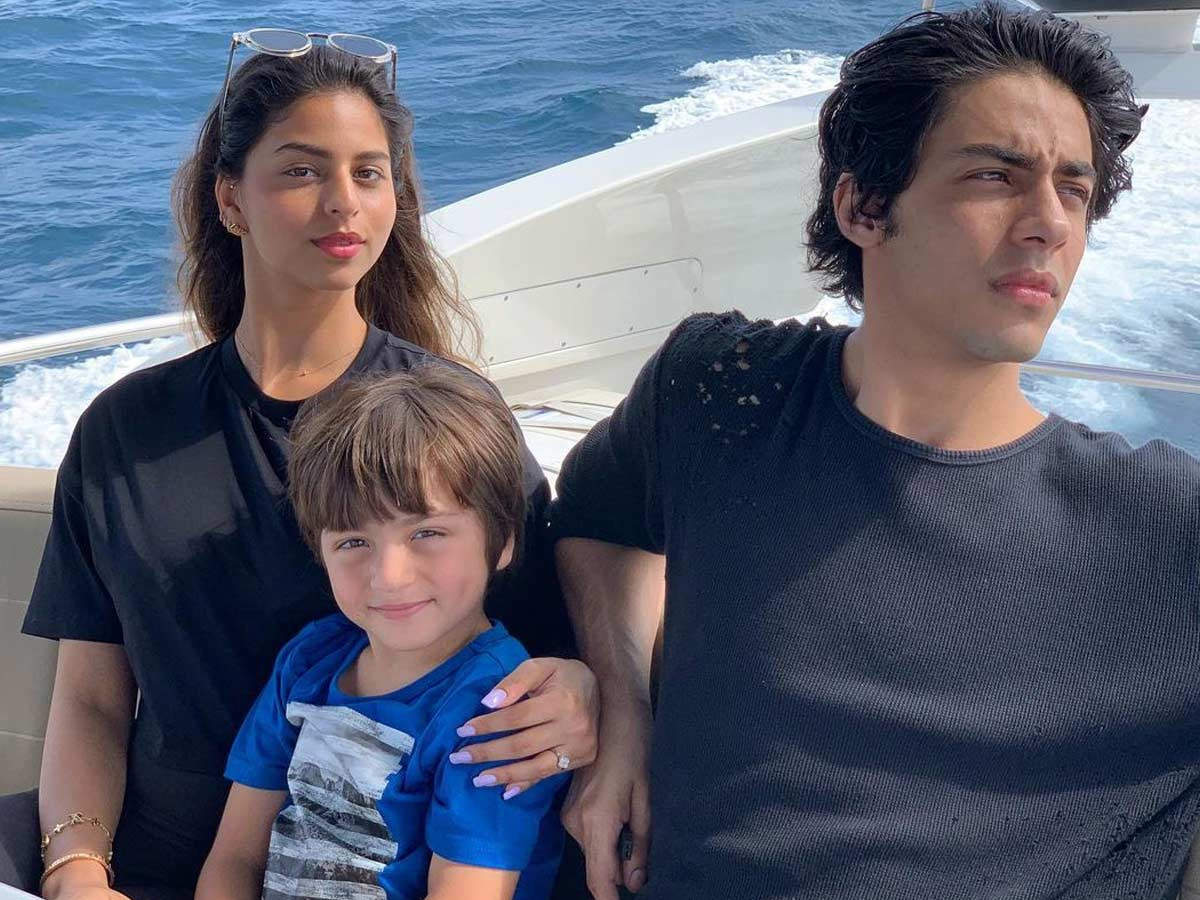 Aryan Khan was born to Gauri Khan and Shah Rukh Khan in 1997, by the time when Khan was an established and quite successful Bollywood star. Shah Rukh and Gauri also have a daughter Suhana Khan, born in 2000 and AbRam Khan, born in 2013 through Surrogacy.

Shah Rukh Khan last appeared in Zero (2018), alongside Anushka Sharma and Katrina Kaif. He will next feature in Siddharth Anand’s Pathan, which will also star Deepika Padukone and John Abraham.

Investment Tips Ppf Vs Sip Simple Calculation To Understand How Fast You Can Be A Crorepati By Investment
Posted onMay 24, 2022