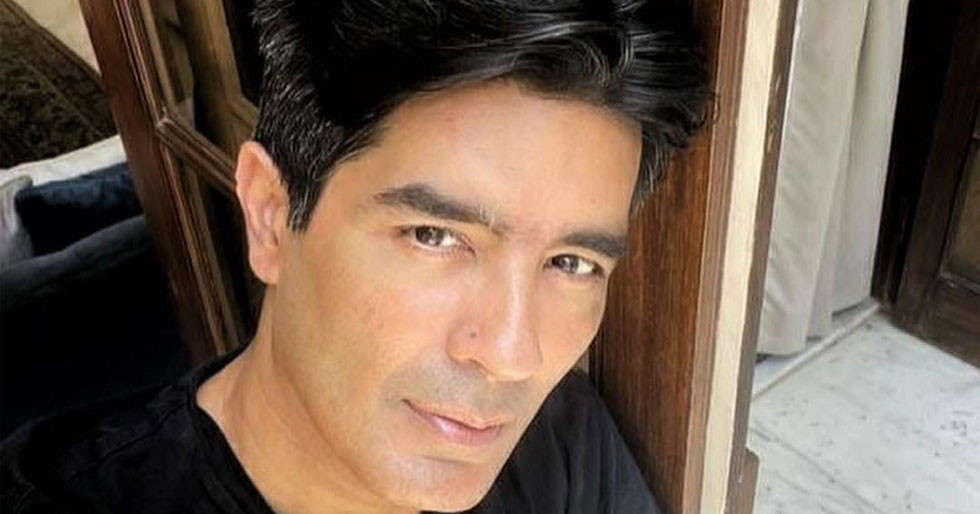 Manish Malhotra has been in the film industry as a successful costume designer for years now. His clothes have been worn by the biggest stars of the country. Not just that, Manish is the man behind many iconic Bollywood looks too. However now, the designer is all set to take his career a notch higher. He is set to direct his first film ever. The film is said to be a musical love story set in the backdrop of the partition. Manish’s close pal Karan Johar’s production house, Dharma Productions will be bankrolling the project.

A source told a news agency, “The story and screenplay of this intense musical love story, set in the backdrop of the partition, is also written by Malhotra. He has already envisioned the entire screenplay ready in his mind and casting for the film will begin shortly.” Not just direction, Manish has also written the film himself. We are surely looking forward to the film. What about you? 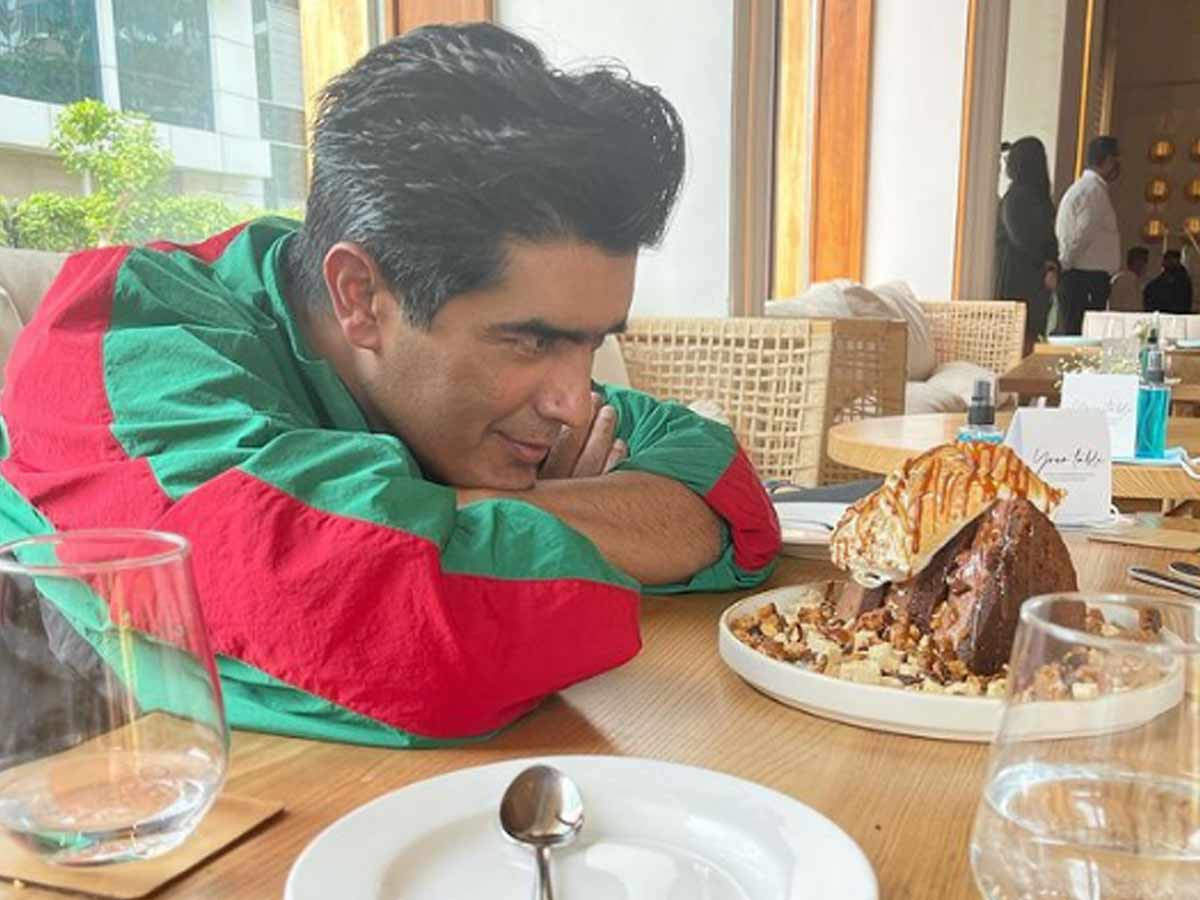 China’s New Carbon Market, the World’s Largest: What to Know