Meezaan says he would love to be paired opposite Deepika Padukone 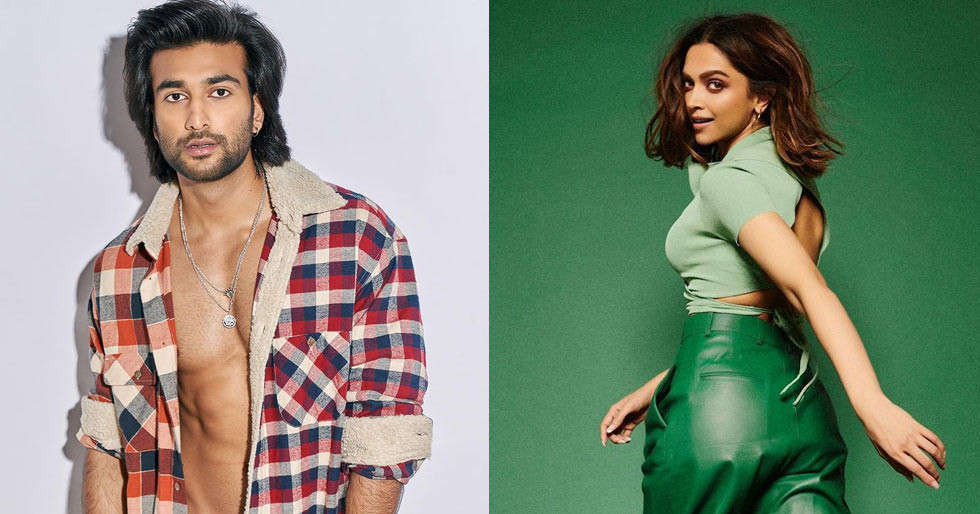 Actor Meezaan who will be seen in the upcoming film, Hungama 2, starring Shilpa Shetty, Johnny Lever and Paresh Rawal, has said that he wants to be Deepika Padukone’s leading man on screen if he has to “romance an older woman”. In an interview with a leading news channel, Meezaan spoke about being cast opposite an older actor in a film. “I think Deepika Padukone for sure. I think I am okay, depending on the character or the role, I don’t think it matters. If I actually had to romance an older woman on screen, I think I would be okay with it, depending on the film and the character. The film is more important, it is more important to think about the story of the film than thinking about these minute details,” he said. He went on to say that he would also love to be cast opposite Janhvi Kapoor and Tara Sutaria. 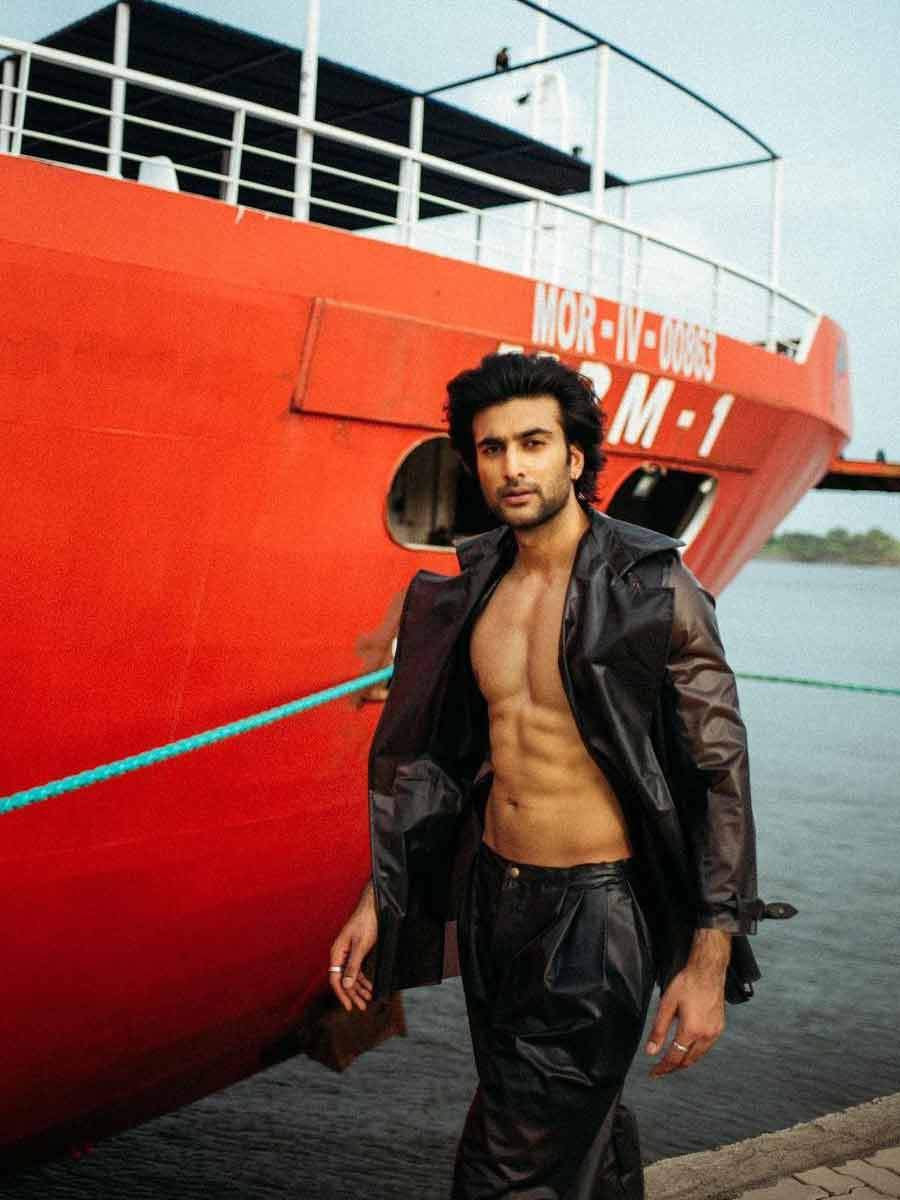 Meezaan was also asked about his co-stars Shilpa Shetty and Paresh Rawal and this is what he had to say: “Because both of them are so senior, at first I was quite intimidated, I was nervous, I didn’t know how I am going to be addressing them, how I’m going to form a relationship with them, is it only going to be like in front of the camera or if there are going to be conversations behind the camera as well. She (Shilpa Shetty) is extremely sweet and supportive. She is full of life and she brings like this energy and positivity around her when she comes, so automatically, I think, those barriers were broken.”

In Battle For The Barbecue, Weber, Traeger, BBQGuys And Solo Stove Plan IPOs