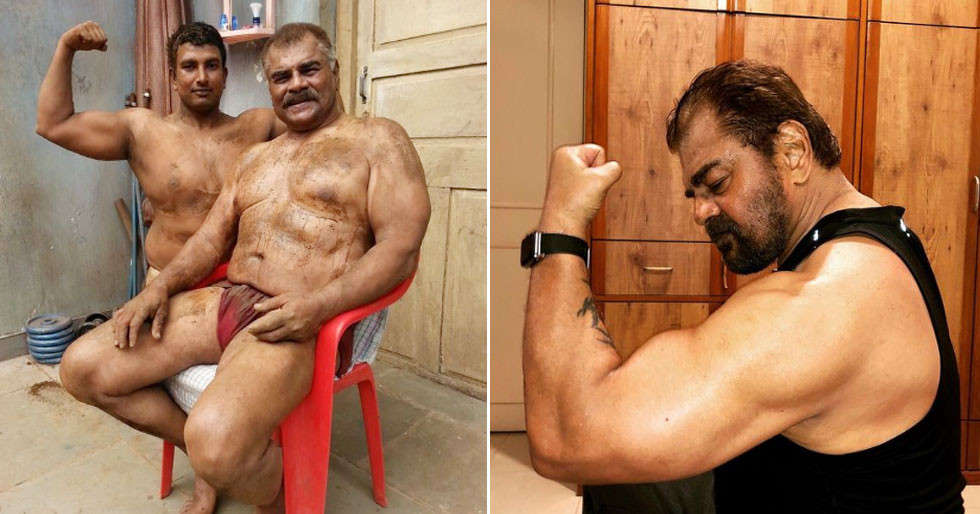 Veteran actor Sharat Saxena had earlier voiced his grief at all the good roles for people his age being given to Amitabh Bachchan. Now, the actor who was last seen in Vidya Balan’s Sherni, says that he was given little to no dialogue in most of the films. “It is not possible for anybody to decide what he wants to be in Bollywood. At least, not in those days. When you are in Bombay, without any support system, you have to do whatever comes to you because you have to make a living. And I had to make a living because I was married and I had children. When you are a family man, you have to think about income rather than dream about becoming a hero,” he told an online entertainment portal. 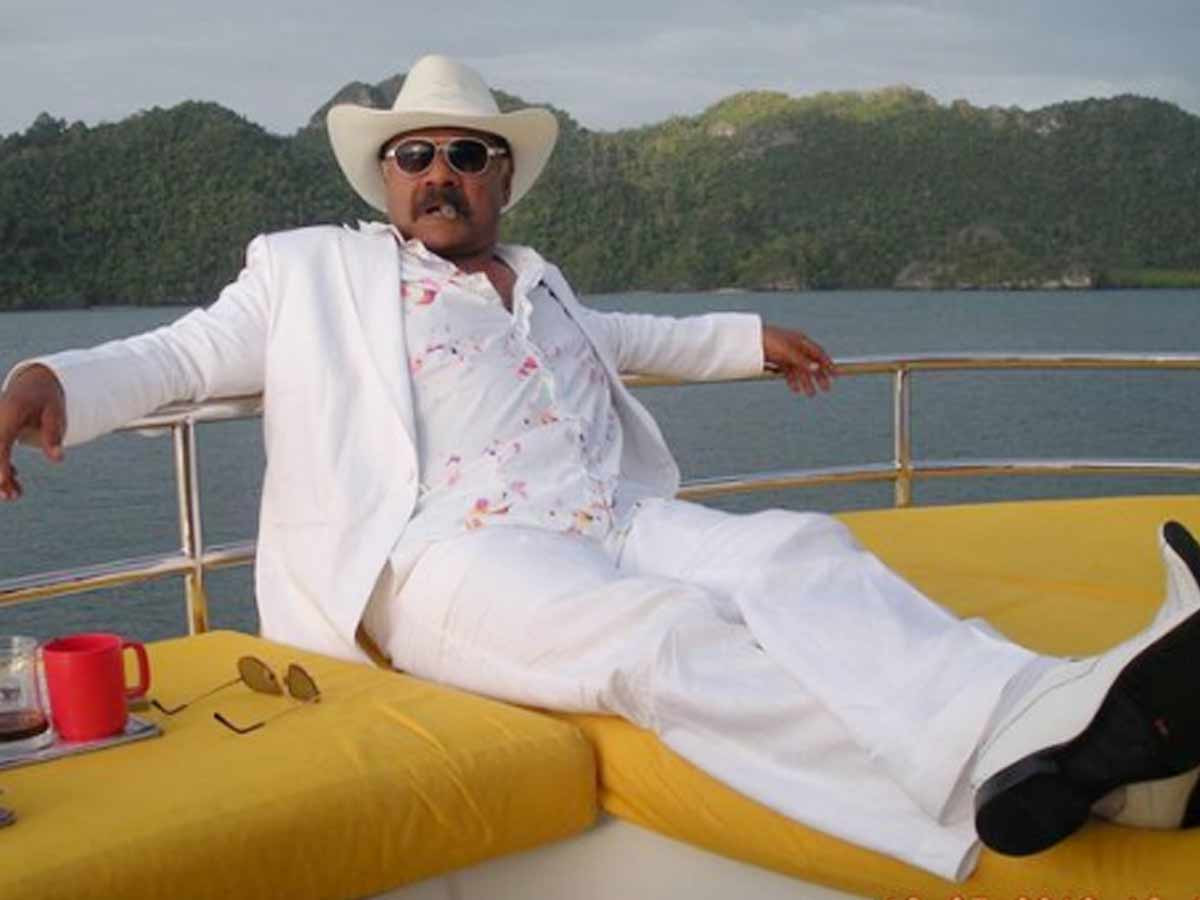 “My dialogues would be ‘Yes, Boss’ and ‘No, Boss’. In India, we have this problem that if you are well built, you cannot be a good actor. Have you noticed that? Write down the names of all the good actors in India and see how many of them are muscular. We are the most colour conscious country in the world. If you are dark, you cannot be a hero. If you have curly hair, you can’t be a hero. If you are muscular, then today you can be a hero. Earlier, you had to become a fighter. Today, the world has changed thanks to Salman Khan. He made being muscular fashionable. So today, every man who wants to join the film industry goes to the gym first and then to coaching classes. I joined the film industry at a time when it was the worst time for muscular people. I continued getting that kind of work because once you work as a fighter in India, it’s stuck on your forehead. So everybody wants to take you in that role,” he added.