Raj Kundra pornography case: Mika Singh reveals he has seen one of the apps 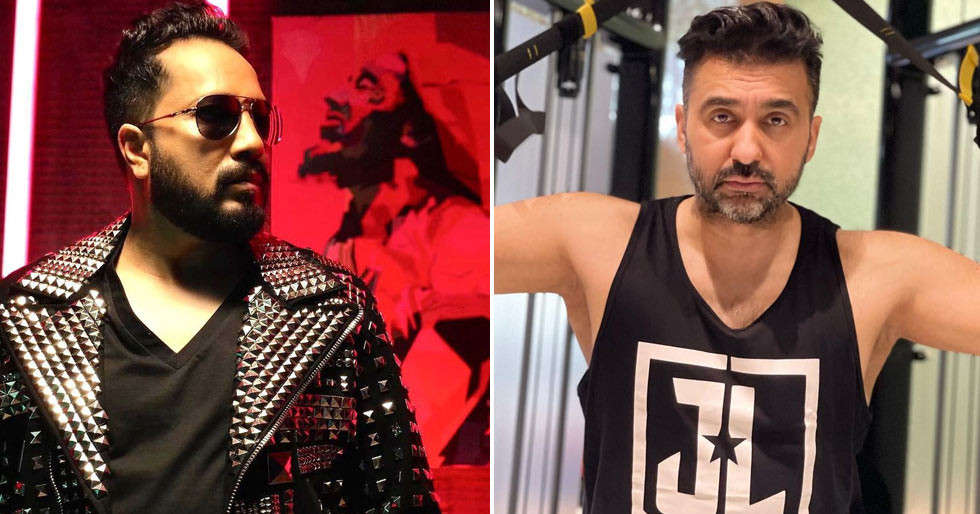 Shilpa Shetty’s husband, businessman Raj Kundra, was arrested late on Monday night by the Mumbai Police for his alleged involvement in a pornography apps case. On Tuesday, the police had named him a “key conspirator” in the case and he was remanded to police custody till July 23. Now, singer Mika Singh has said that he has seen one of Raj Kundra’s mobile apps. “Main toh wait hi kar raha hoon ke kya hoga. Let’s see. Jo bhi hoga acha hoga, mujhe itna knowledge nahi hai unke app ke baare mein. Maine ek app dekhi thi, wo simple app thi. Zyada kuch tha nahi uske andar so let’s hope for the best (I am waiting to see what happens. Whatever happens, it will be for the good. I don’t have much knowledge about his app. I have seen one of his apps and it was quite simple),” he told the paparazzi, according to TOI.

Mumbai’s Joint Police Commissioner (Crime) Milind Bharambe had told the media during a briefing that many aspiring actresses had said that they were called for work in short films, web series and other films but were later allegedly exploited. “They were called for auditions and after selection made to do bold scenes, which went onto semi-nude and then full-nude shoots. Some of them strongly opposed this and had approached the police,” Bharambe said. 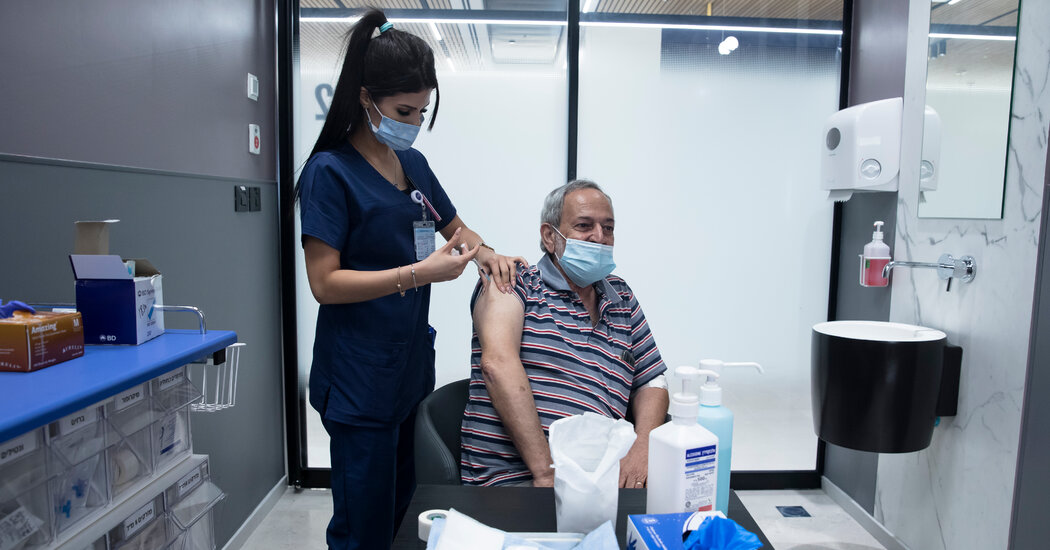