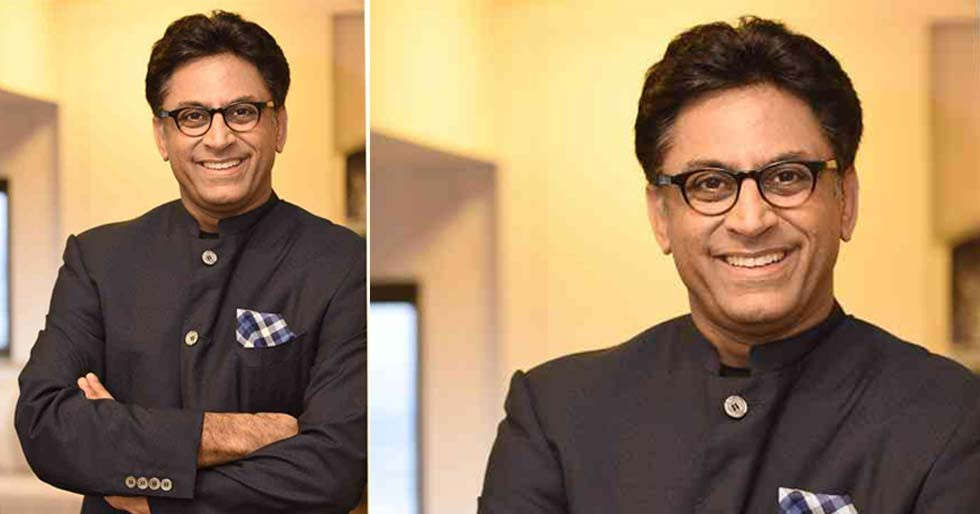 Ram Madhvani has directed films like Neerja, Dhamaka and web shows like Aarya and Aarya 2. This time around he is set to don the hat of a producer in collaboration with Sony Pictures Films. Ram Madhvani Films and Sony Pictures Films have joined hands to produce the first of its kind underwater thriller. The film has been titled Dive and is still in the pre-production stage.

The film will also make the debut of ad director Nitin Parmar. Written by Renuka Kunzru, the film’s official announcement was made this morning. Being the first underwater thriller of India, the audience is surely eager waiting to witness this film on the big screen. 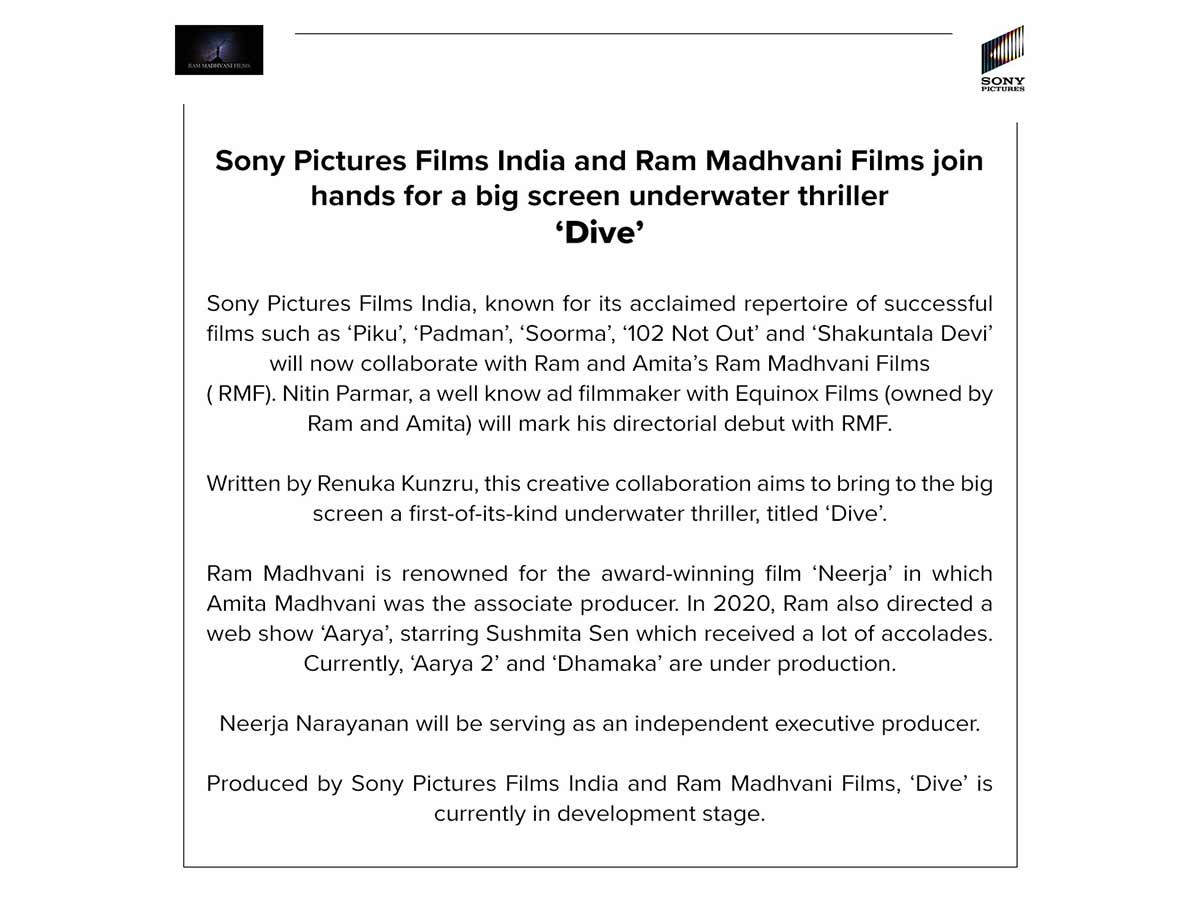