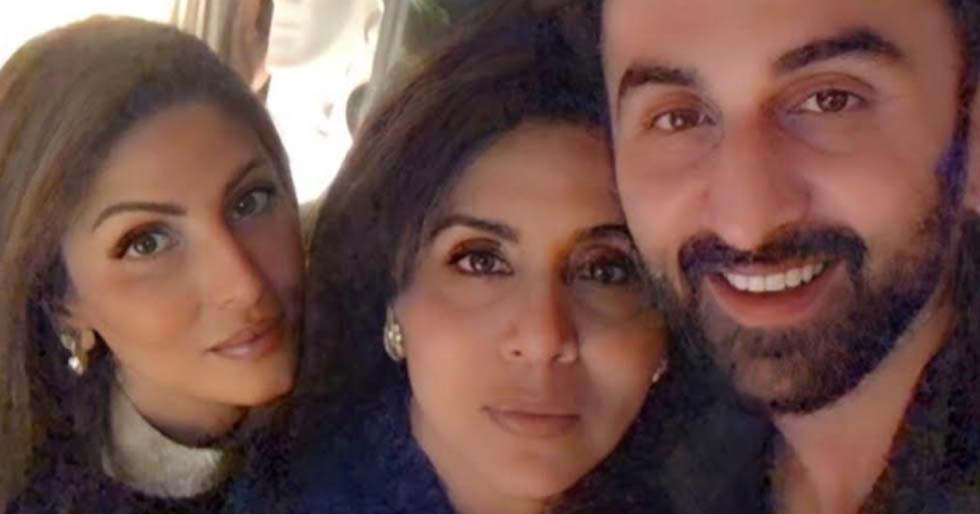 Neetu Kapoor recently celebrated her birthday and to bring in her birthday, her friends and some members of the Kapoor clan were present at the do. Alia Bhatt who’s dating Ranbir Kapoor was also present at the bring-in celebrations and the netizens love to see Alia at these intimate parties.

Speaking of Neetu Kapoor, her daughter Riddhima Kapoor Sahni recently spoke to an online portal and said that her mother will be a fab mother-in-law. The daughter was all praise for her mother and said that Ranbir Kapoor’s wife will be a lucky girl as Neetu Kapoor won’t be an interfering mother-in-law. She stated, “Mom will make a fab mom-in-law. Totally chilled out. She’ll give her daughter-in-law everything and expect nothing. She won’t be a ghusu – the interfering kind. She values her space, so she will give them their space too.”

She even said that Neetu Kapoor will shower her daughter-in-law with all the love, gifts, respect and not even meddle into her life. She will treat her like a queen. Now it looks like Alia Bhatt is surely a lucky gal. 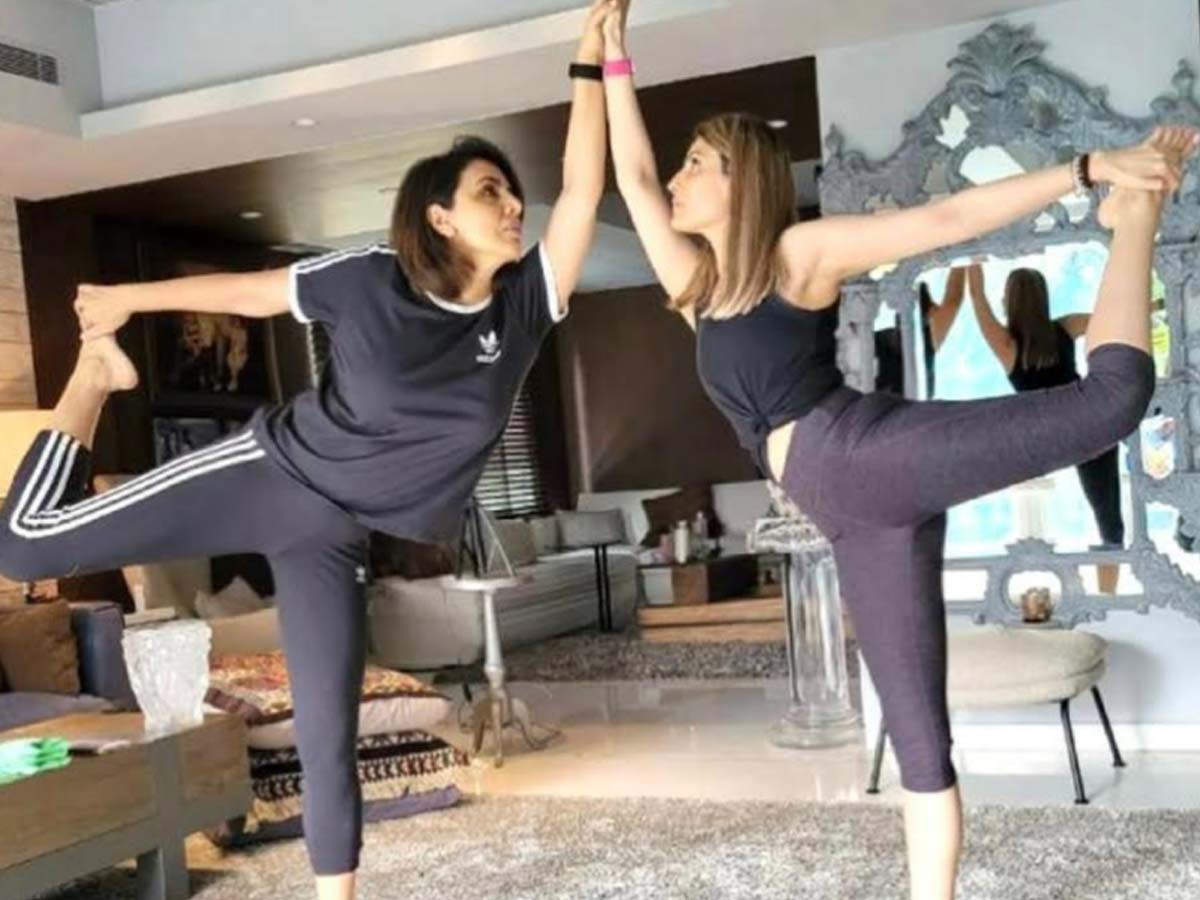 Ranbir Kapoor had last year said in an interview that had not the pandemic hit the country, he would have tied the knot by now with Alia. Their first ever outing on the big screen, Brahmastra has been in development for some years now. Let’s hope it releases soon and we get to witness their chemistry on screen.