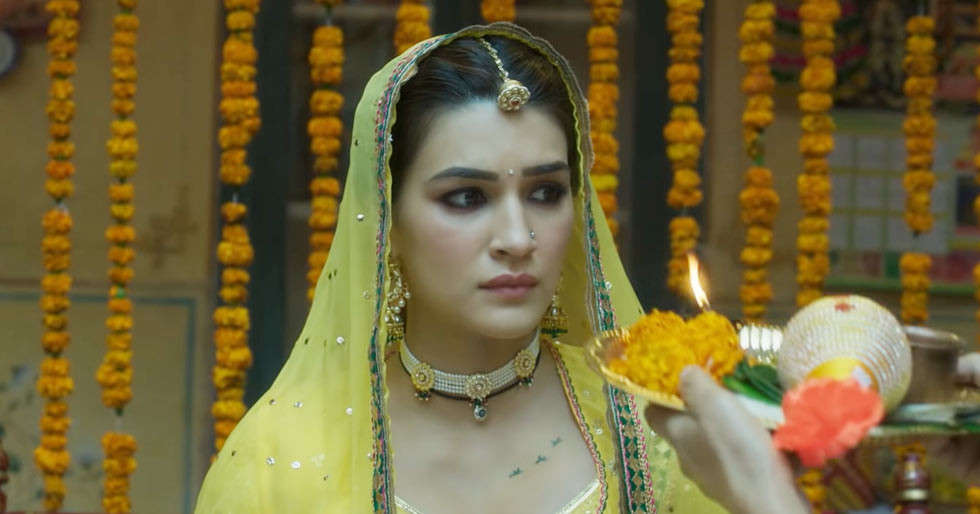 The latest song from Mimi has dropped and it’s another wonderful addition to the film’s OST. Composed and sung by the legendary A.R. Rahman himself, Mimi’s Rihaayi De is a soulful track that is surprisingly therapeutic. The song appears to feature during a difficult time in Kriti Sanon’s Mimi’s life and shows her being angry, sad and frustrated even as everyone around her is in the mood to celebrate.

“Kaun samjhe dard tere, kaun tujhko rihaayi de? When the entire world around Mimi is celebrating her good news, then why doesn’t she feel happy? Why does she feel trapped- that no one would be able to understand and help her in what she’s going through? Giving words to this unique feeling, Rihaayi De is composed and sung by A.R.Rahman, with lyrics by Amitabh Bhattacharya, and it promises to stay with you for a very long time,” the official YouTube description reads. 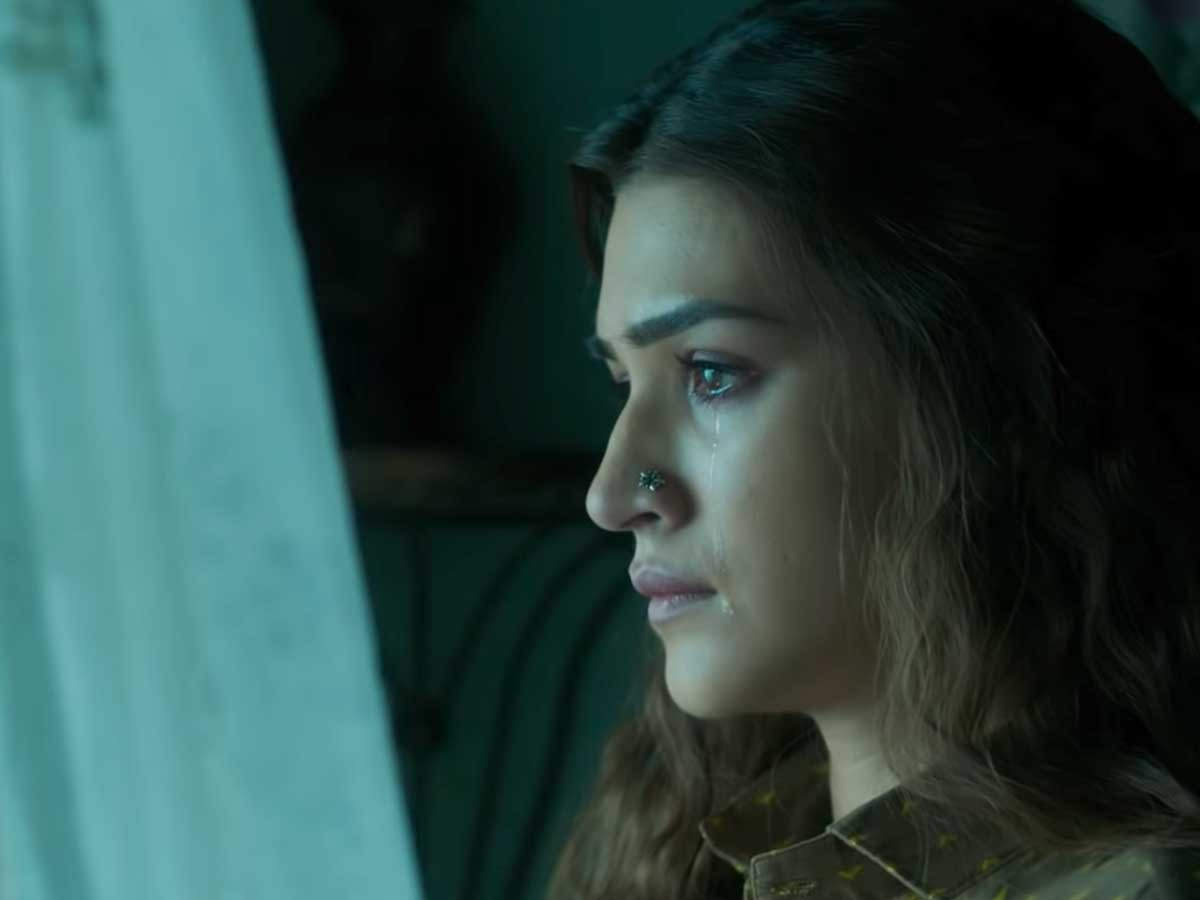 Additional vocals for Rihaayi De have been sung by Khatija Rahman and Hiral Viradia while the backing vocals have been provided by El Fé.  Mimi stars Kriti Sanon in the lead role with a supporting cast which includes ace actors like Pankaj Tripathi and Sai Tamhankar. The film is directed by Laxman Utekar and is set to release on July 30 on OTT.

Raj Kundra pornography case: Mika Singh reveals he has seen one of the apps