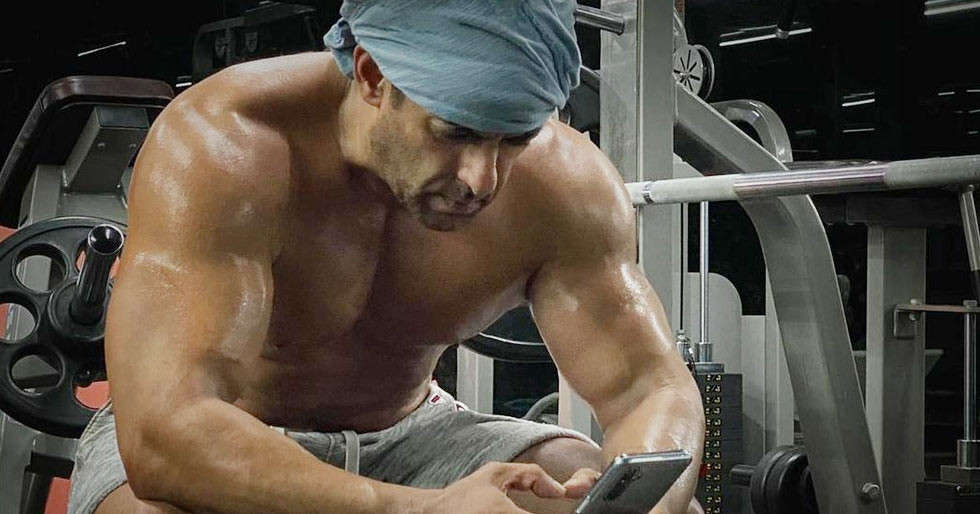 Salman Khan is known for his action roles and how he loves to beef up before he shoots them. In the last decade whether it has been the Dabangg series or Sultan, the actor has worked on his body as per the role’s demands.

The superstar is currently prepping for YRF’s Tiger 3. This morning Salman Khan shared a video on his social media where we see him working out rigorously. The bare chested actor is seen pumping iron and he has captioned the video saying, “I think this guy is training for Tiger3 . .” Now Bhaijaan (fondly called by his fans) is known for his swag-filled captions and we love how he gives us a glimpse of his new avatar in his own style. Check out the video here. 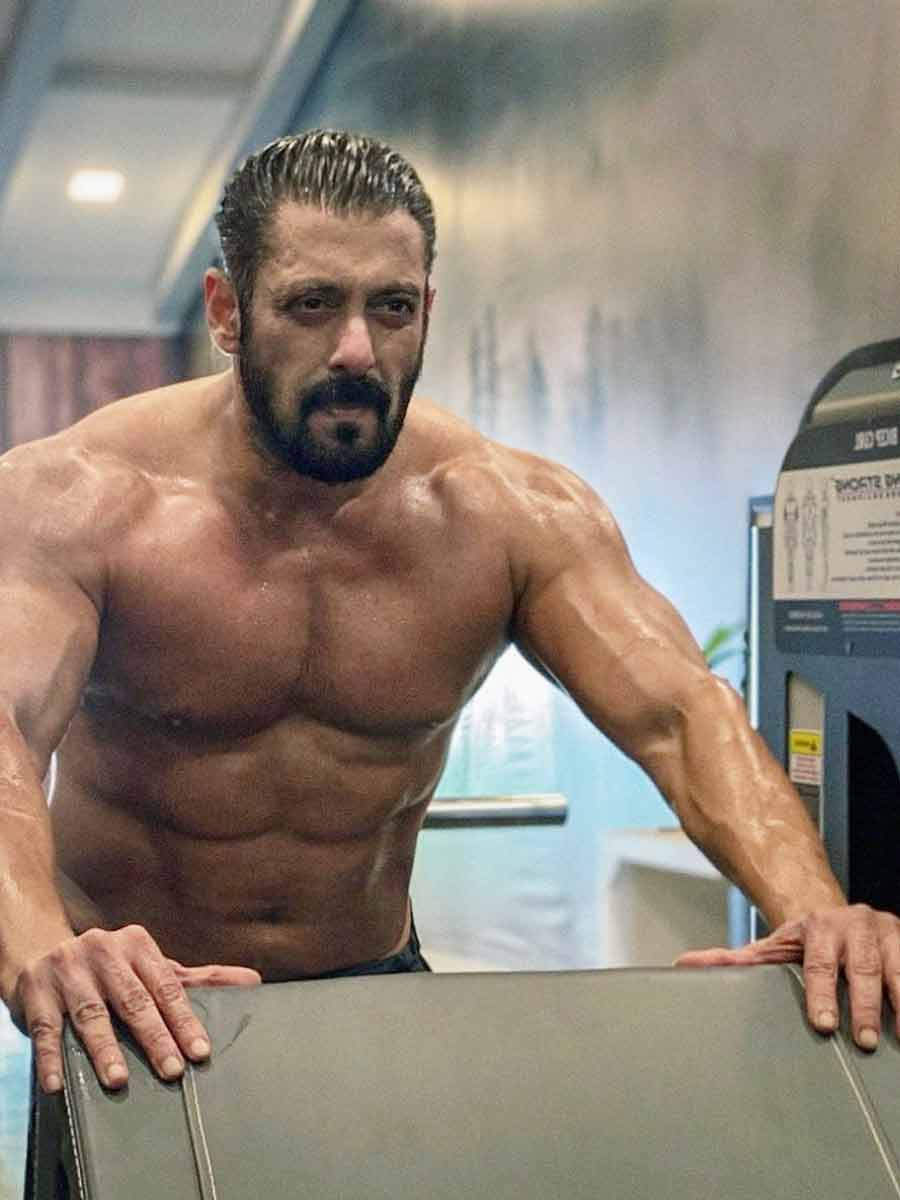 Salman Khan and Katrina Kaif had started shooting for Tiger 3 before the second wave of the pandemic hit our country. Then, as the country went into lockdown, the shoot was stalled. We hear that the makers have resumed shooting for it in Mumbai and are trying to complete the indoor shoot in Mumbai itself. The film will have some major outdoor schedule and the makers are still scheduling their dates for the same. Tiger 3 also stars Emraan Hashmi and the actor too is seen at the gym often these days.

British Columbia Declares a State of Emergency as Wildfires Rage