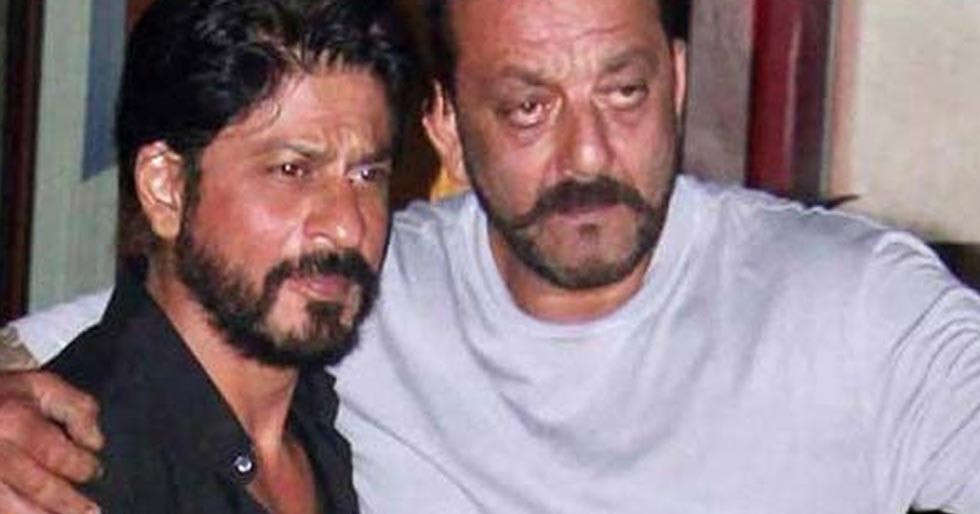 Shah Rukh Khan and Sanjay Dutt have been seen together on screen but only for a brief time. Once in Ra.One and the other time in Om Shanti Om’s title track. However, if sources of Bombay Times are to be believed, the actors will soon be seen in a full-fledged collaboration. Both SRK and Sanjay Dutt are superstars and their collaboration is sure to create a stir among the audience.

The sources of the news daily have confirmed that the actors have already started shooting for the film in Mumbai. Sanjay and SRK’s film is being produced by Viacom 18 and will have them playing crucial parts in the film and will not be like their previous collaborations. The film has been tentatively titled Rakhee. We are excited for this one, what about you? 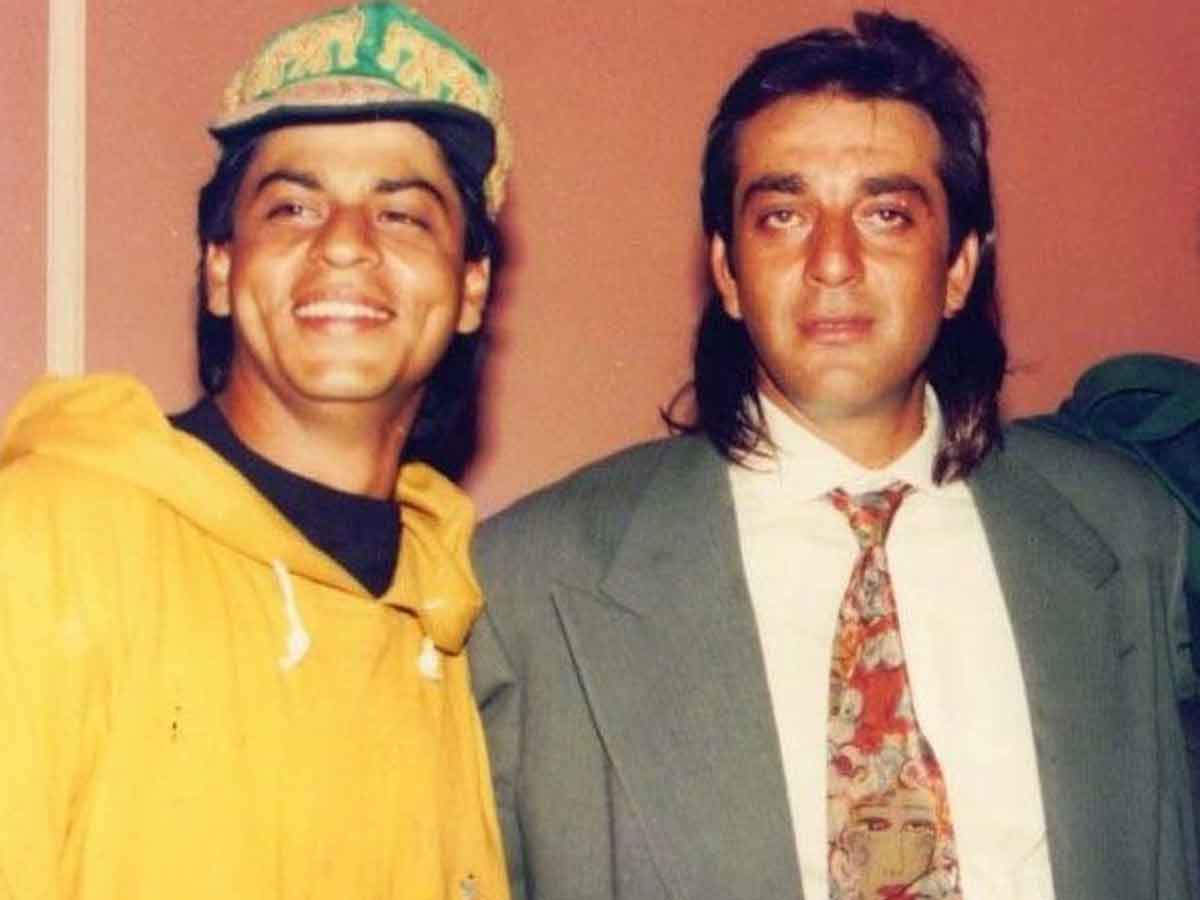