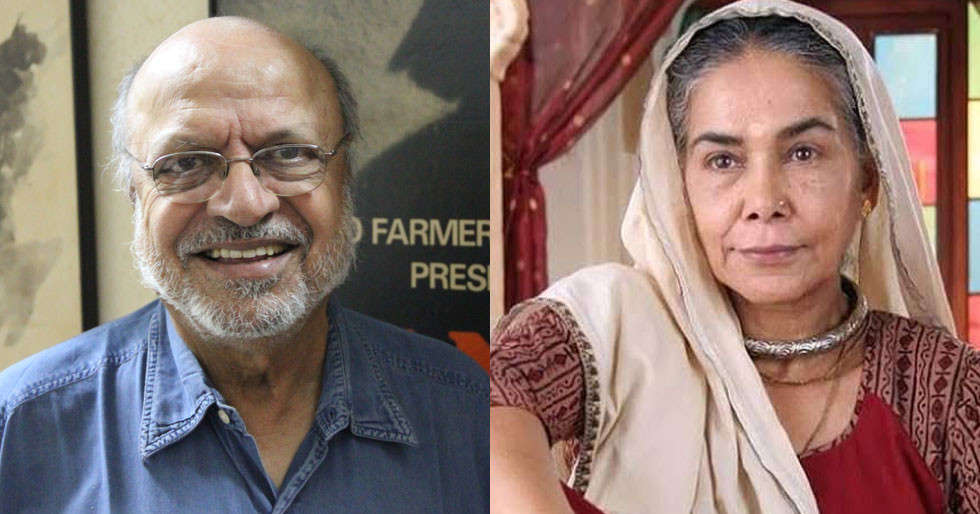 1
SHARES
2
VIEWS
The tributes have continued to pour in ever since the sad news of veteran actor Surekha Sikri’s death first hit the news. The National Award winning actress died this morning following a cardiac failure. Ace filmmaker Shyam Benegal spoke to ETimes about the celebrated actress who has left a massive void behind.

“She was an outstanding actress; I have worked with her in three films – Sardari Begum, Zubeida, and Mammo. She was brilliantly trained at the NSD and was one of their star pupils when she came out; at the time Ebrahim Alkazi was the director. She performed in some very brilliant productions of the NSD repertory. I saw her in a play in Delhi and that’s how I thought I should take her in films here. She had a huge reputation as an actress in theatre. As you know, she has delivered some brilliant performances in cinema too, but what happens in cinema is that the people who are written about are largely the ones who play starring roles. Surekha never gave a bad performance in her life. All her performances were outstanding,” he said.