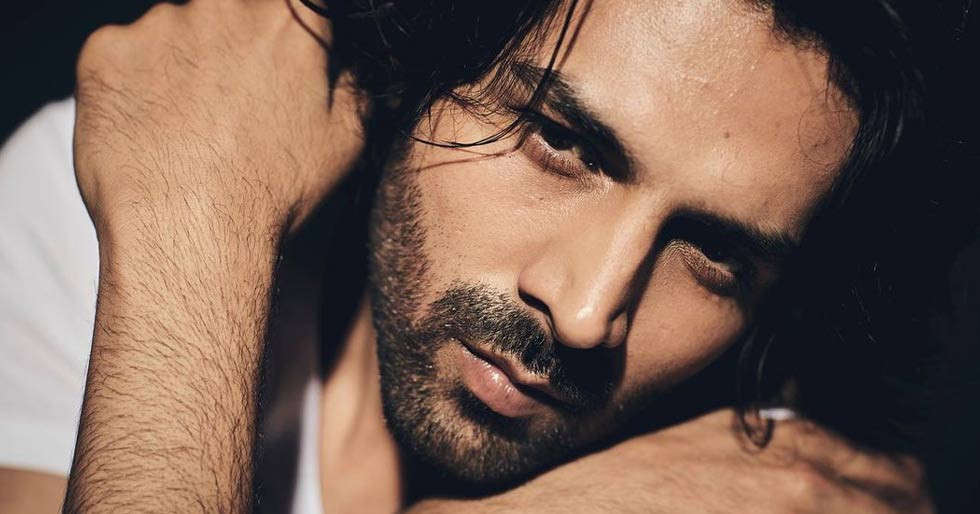 “Kartik Aaryan said if the movie was released in theatres, he would walk out of the film, which would have caused Shehzada producers a loss of Rs 40 crores. It was extremely unprofessional of him,” Manish Shah had said.

Now, another side of the story emerges. The release of Ala Vaikunthapurramuloo was stopped on request of Shehzada producers to Manish Shah of Goldmines, and the leading man of the film, Kartik Aaryan, never asked his producers of Shehzada to intervene or he never threatened to leave the film, it is being said. 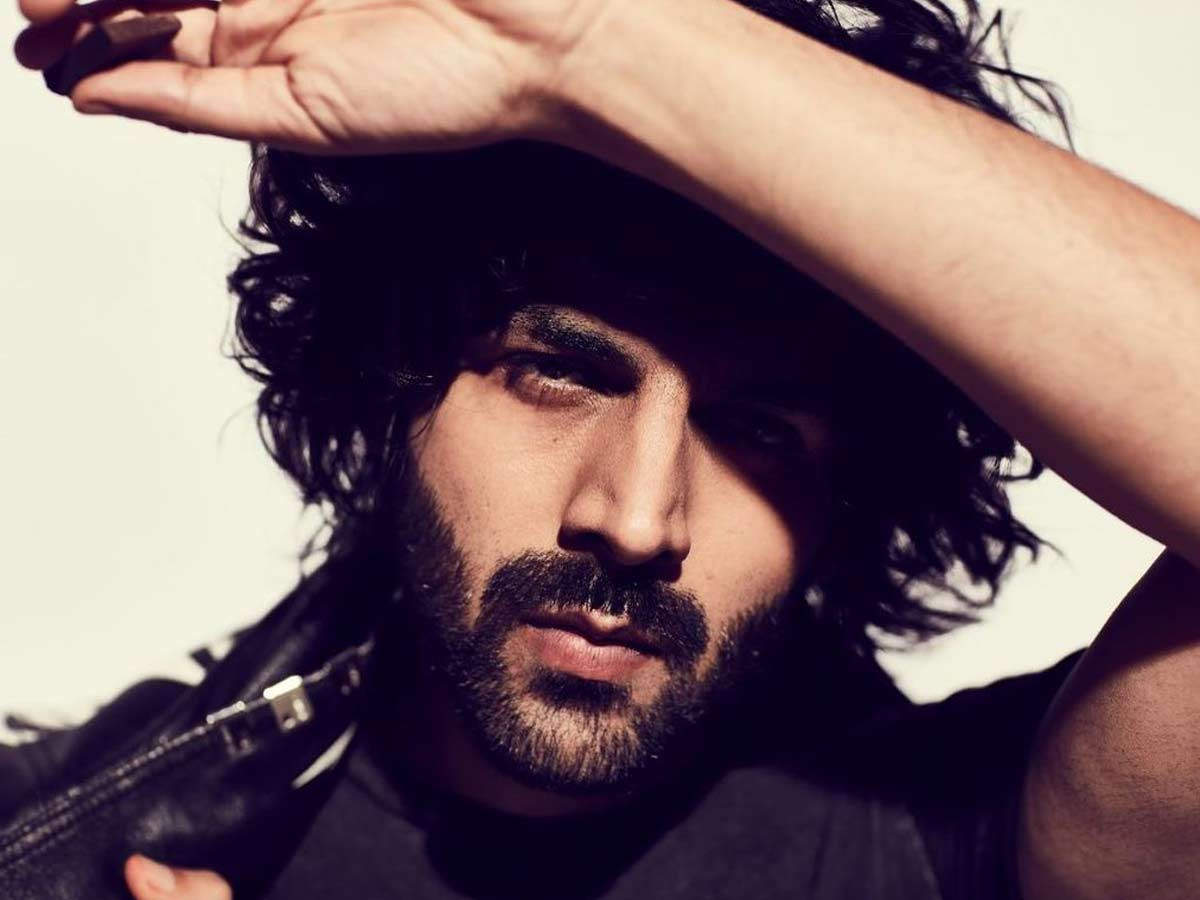 Producer Bhushan Kumar says, “We, the producers, felt that Shehzada should release in theatre first and not the Hindi version of Ala Vaikunthapurramuloo, hence we requested Goldmines not to release the Hindi version, and release of the film is always the producers decision and not actor.” He further adds, “I have known Kartik since the beginning of his career. We have done multiple films together. He is one of the most professional actors I have worked with.”

Says director Rohit Dhawan “Kartik’s intent and excitement for ‘Shehzada’ is unquestionable. It’s been a joy working with him. As director and actor, we share a solid bond and nothing can come in the way of our love for the film.”

Says producer Aman Gill, “After finding out about the Hindi Version release of Ala Vaikunthapurramuloo we the producers on our own requested Manishji to not release it. Kartik is going all out for Shehzada as an actor and only discusses how he can contribute to make this the biggest film for everyone involved, he is one of most dedicated actors in the industry.”