Shershaah To Release On This Day

Sidharth Malhotra has been in the news for his upcoming film with Kiara Advani, Shershaah, for a while now. Sidharth and Kiara’s closeness off screen has also made the audience eager to watch them together on the big screen. Today, the makers of the film finally dropped a teaser of the film. The teaser takes one through the flashbacks of the Kargil War that took place 22 years back. It was India’s first televised war and has glimpses of real Shershaah as well as the reel one. Produced by Kaash Entertainment and Dharma Productions, the film is all set to release digitally on August 12 this year.

From the teaser, the film looks impressive and we can’t wait to watch the trailer of it soon.


Directed by Vishnuvardhan, the film revolves around the life of the Kargil martyr captain Vikram Batra. 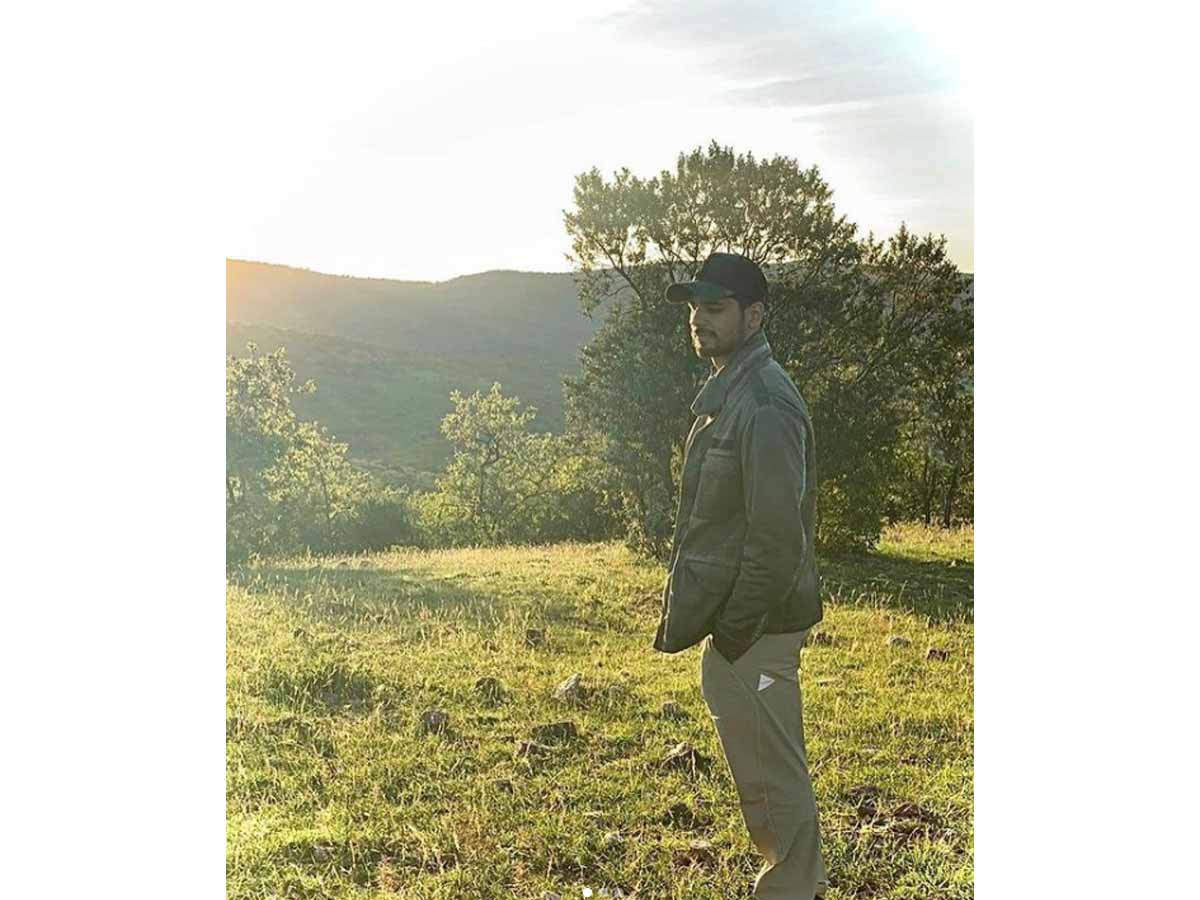 When and Where to Check Score

When and Where to Check Score