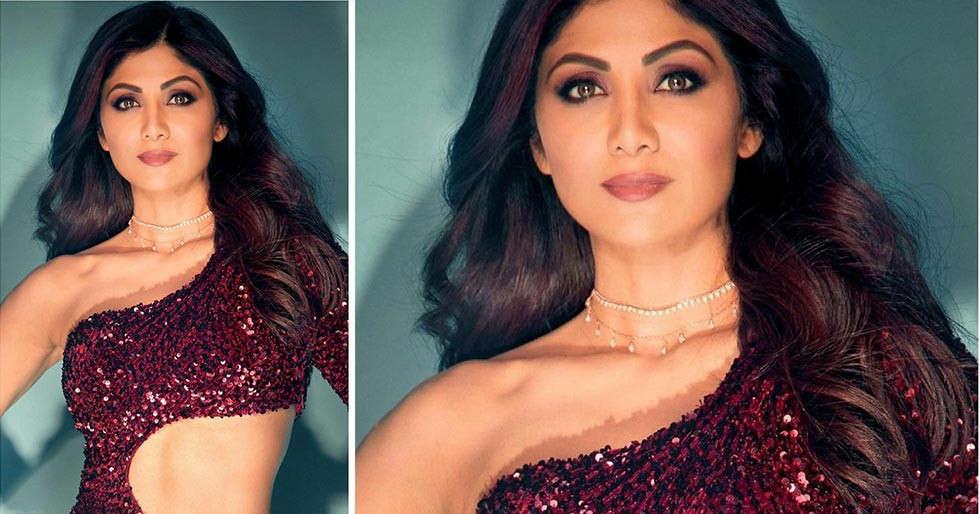 Shilpa Shetty is back at the movies. Her Hungama 2 trailer and her own reprised song – Chura Ke Dil Mera is creating waves. The actress returns to the big screen after almost 14 years. While she kept doing television and judged a bunch of reality shows, she stayed away from acting and also stayed away from Hollywood.

As Shilpa Shetty is on a promotional spree for Hungama 2, the actress got talking to a daily and spoke about how she was once offered a Hollywood project. The actress said that she was offered a really good part in a Hollywood flick but she rejected it. Shilpa says that shifting gears and base from Mumbai to Los Angeles is not her cup of tea. The actress prefers to stay close to her family – husband Raj Kundra and kids – Viaan and Samisha. Shilpa Shetty even said in the interview that while her son regrets that she didn’t take up the Hollywood project, the actress has no regrets and is super confident about her decision. 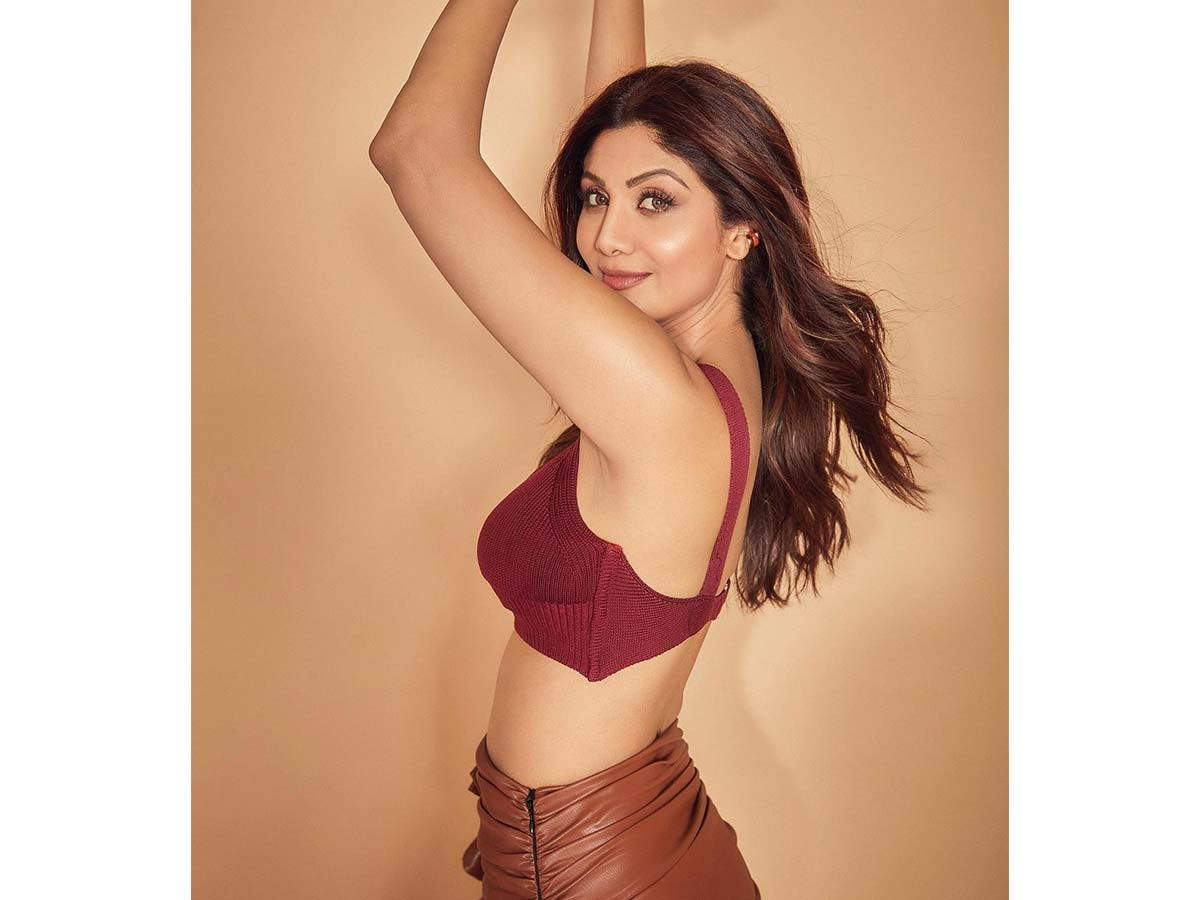 Shilpa Shetty was last seen at the movies in 2007 with Life In A Metro and Apne. Surprisingly it was the same year when she won the International reality show Big Brother and became quite a popular name worldwide. The actress later made an appearance in Om Shanti Om song (OSO track) and her sexy item number Shut Up and Bounce in Dostana. The actress returns with Hungama 2 after 14 years and boy, her glass-hour figure is still the same. Moreover the song which featured her and Akshay Kumar in the ‘90s – Chura Ke Dil Mera has been reprised for her new film and the actress the same sexy moves and oomph. Hungama 2 releases on an OTT platform and also stars Meezan jaffery and Paresh Rawal.

No Plans to Reopen Schools in Delhi Before Vaccination: Kejriwal

No Plans to Reopen Schools in Delhi Before Vaccination: Kejriwal