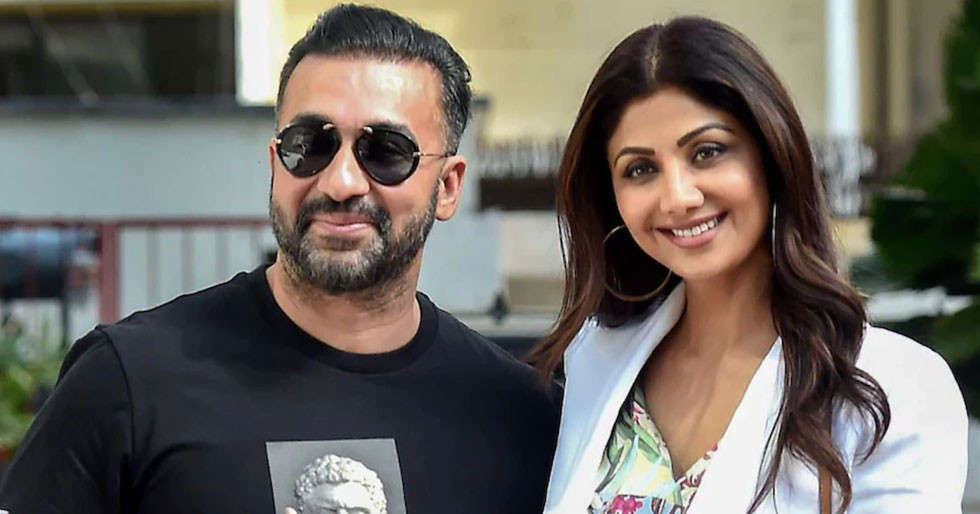 Late on Monday evening, Mumbai Police Commissioner, Hemant Nagrale confirmed that Raj Kundra had been arrested and gave a statement: “There was a case registered with Crime Branch Mumbai in February 2021 about the creation of pornographic films and publishing them through some Apps. We’ve arrested Mr Raj Kundra in this case on 19/7/21 as he appears to be the key conspirator of this.”

According to media reports, Raj Kundra has been booked under these sections of the IPC: sections 420 (cheating), 34 (common intention), 292 and 293 (related to obscene and indecent advertisements and displays) besides certain sections of the IT Act and the Indecent Representation of Women (Prohibition) Act.

TOI reports that Raj Kundra was taken for medical examination at JJ Hospital by the Property Cell of Mumbai Police’s Crime Branch following his arrest, as is the norm. Post this, the businessman was taken to the Mumbai Police Commissioner’s office where he spent the night in custody. Today, Raj will be produced before the 37th Esplanade metropolitan magistrate’s court, reports the leading daily.

The pornography apps case was initiated earlier this year (February, by some media accounts) when nine people were arrested including model and actor Gehana Vasisth. The police allegedly found a UK production company’s involvement in the case. The company’s name is Kenrin and the police subsequently arrested the company’s executive, Umesh Kamat. Umesh Kamat is reportedly a former employee of Raj Kundra and is accused of uploading around eight pornographic videos shot by Gehana Vasisth on a social media platform. TOI reports that the police suspect Raj Kundra has a stake in Kenrin. 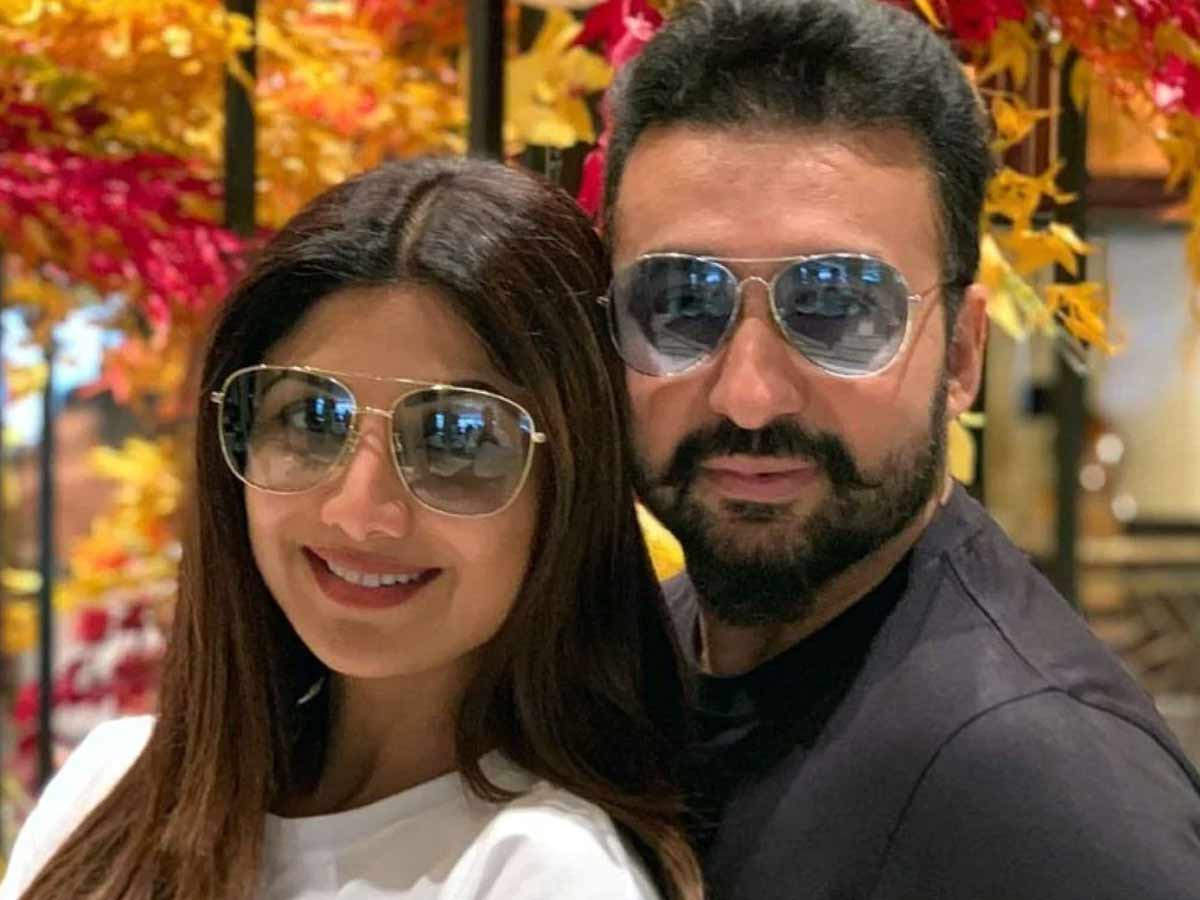 It is being reported in the media that the pornography racket was busted earlier this year when a woman approached the Mumbai Police regarding Raj Kundra’s involvment in this matter and alleged that young women and men were being lured under the pretext of being cast in web series and short films but being forced to act in pornographic movies instead.