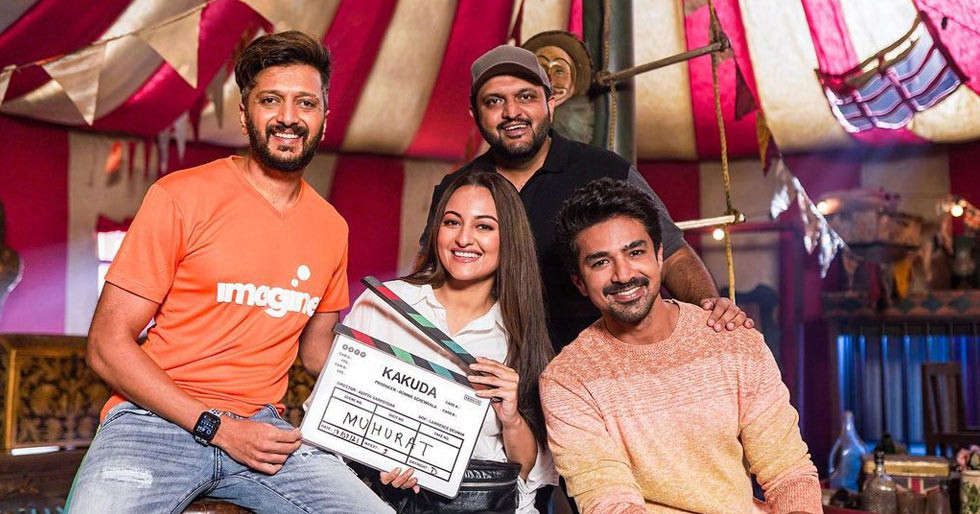 Kakuda explores the legend of a strange curse in a village. The eclectic trio are confronted with a challenging ghost who makes them question superstition, tradition and even love in an entertaining ride filled with fear and fun.

Talking about the film, director Aditya Sarpotdar said, “I’m very excited to collaborate with Ronnie Screwvala. We are treating the film like nothing short of a big-scale commercial movie. The casting was just perfect and the story will have you both at the edge of your seat and in splits.”

Sonakshi Sinha too spoke about the film and said, “Considering the current situation, a fun comedy film is truly the need of the hour. I loved the script of Kakuda from the moment I read it. It’s the kind of movie I would enjoy watching as an audience.”

Riteish Deshmukh added, “I can’t wait to jump right in and work on the film with Sonakshi and Saqib. I personally love the horror-comedy genre and Kakuda is a great opportunity for me to explore the part of a ghostbuster.”

Saqib Saleem concluded saying, “A great script, a gifted director, a supportive producer and supremely talented co-stars, what more can one ask for in a film? Kakuda is going to be a fun ride.”

The film goes on floors today in Gujarat and is slated to release in early 2022. 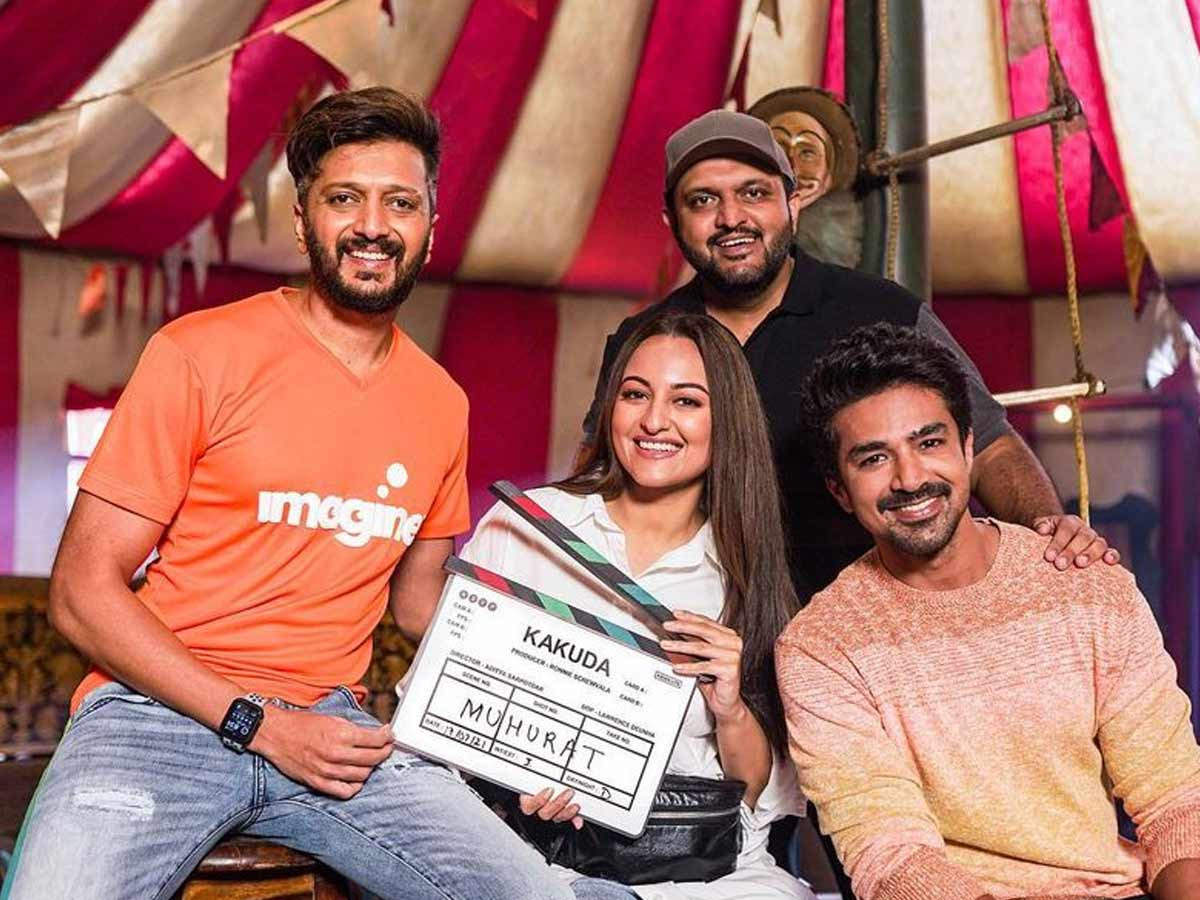 Are You in an Interfaith Relationship in India?