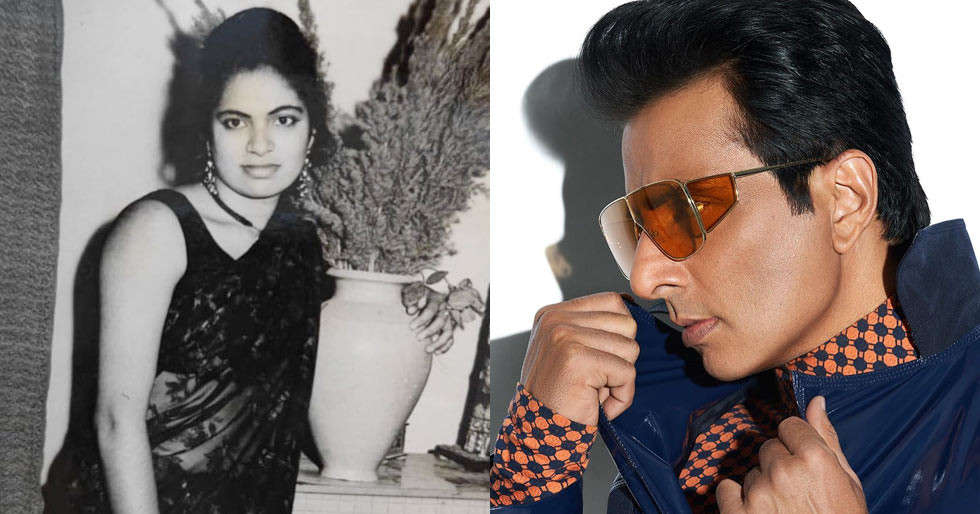 Sonu Sood has shared an emotional message on his late mother’s birth anniversary. Sonu Sood’s mother, Saroj Sood, died in 2007. Sharing a few pictures of his mother, Sonu wrote in the caption: “Happy birthday Maa! I wish I could wish you personally & thank you for the lessons of life you have taught me. These messages can never express how much I miss you. The vacuum that has been created in my life without you will always remain the same till I see you again.” 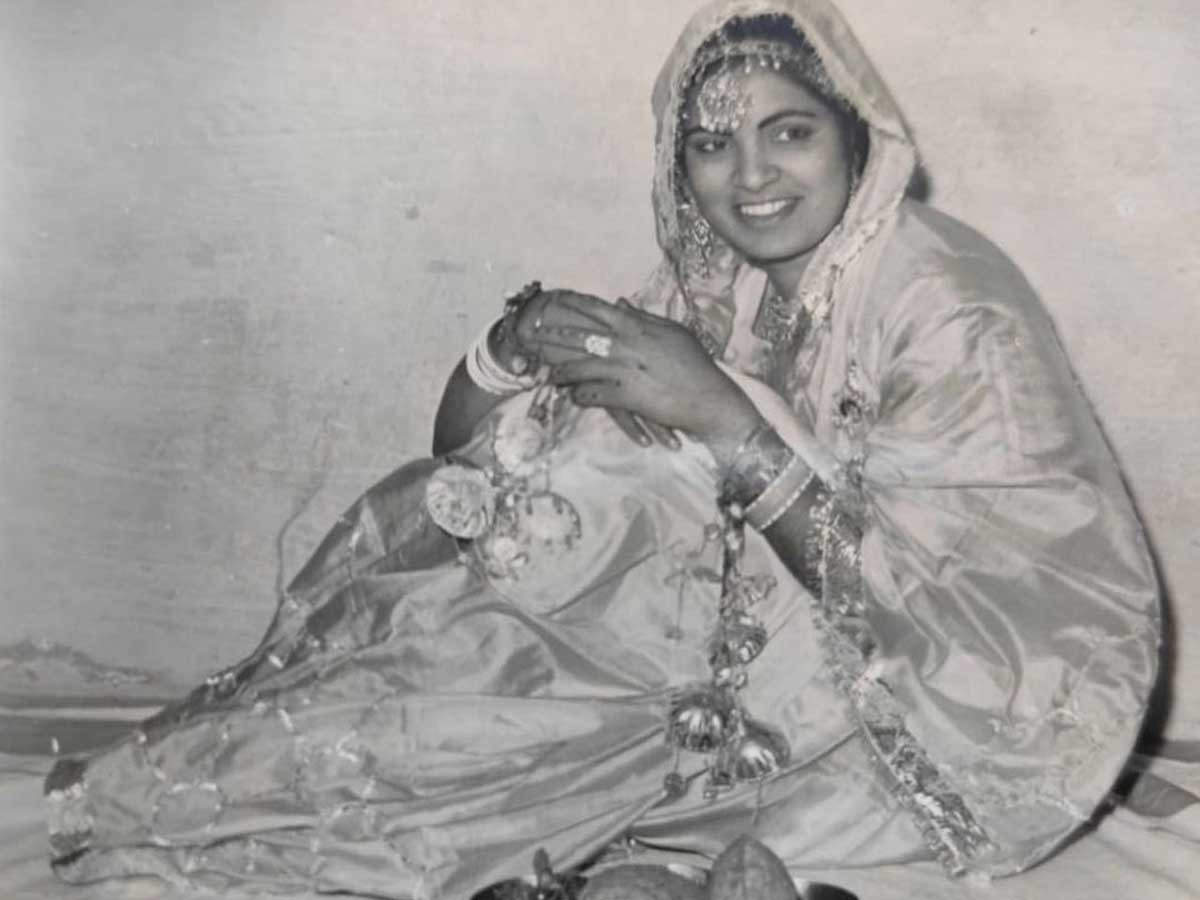 When Simmba was released in 2019, Sonu Sood had received a lot of praise for his role as the film’s villain. At that time, he had written a letter lamenting the loss of his parents. Sonu also lost his father in 2016. “Today when I sit and attend congratulatory calls from so many people on the success of my new movie, there is one call I miss the most… A call from you both. Today everything feels incomplete without you. Wish I could sit in a theater with you and watch my film. The applause and whistles would have justified the time I had spent away from you during my struggling days,” he had written.

Sonu Sood has worked 24*7 during the course of the coronavirus pandemic to ensure that people get a second shot at life. He has certainly managed to do more than many governments and people in power have. We’re sure his parents are proud of him.