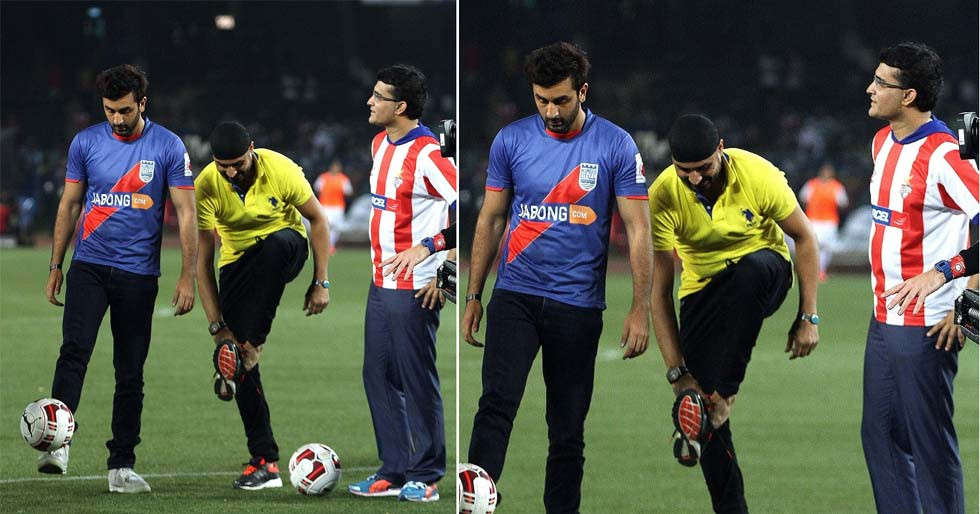 Sourav Ganguly’s journey from the captain of the Indian Cricket Team to the President of the BCCI has been eventful. The cricketer is applauded and revered for his huge contribution to Indian cricket as a player as well as a leader. He is the person behind the launch of many top cricketers today and there is no denying that. In an interview given to a news channel recently, the cricketer confirmed that a biopic on his life is in the making and he has given his nod for it.

According to reports, the names of three actors are in consideration for the main lead and Sourav has recommended Ranbir Kapoor’s name for the role. Well, if or not Ranbir will say yes to the film will only be known once an official announcement is made by the makers. Keep watching this space for more from the world of movies. 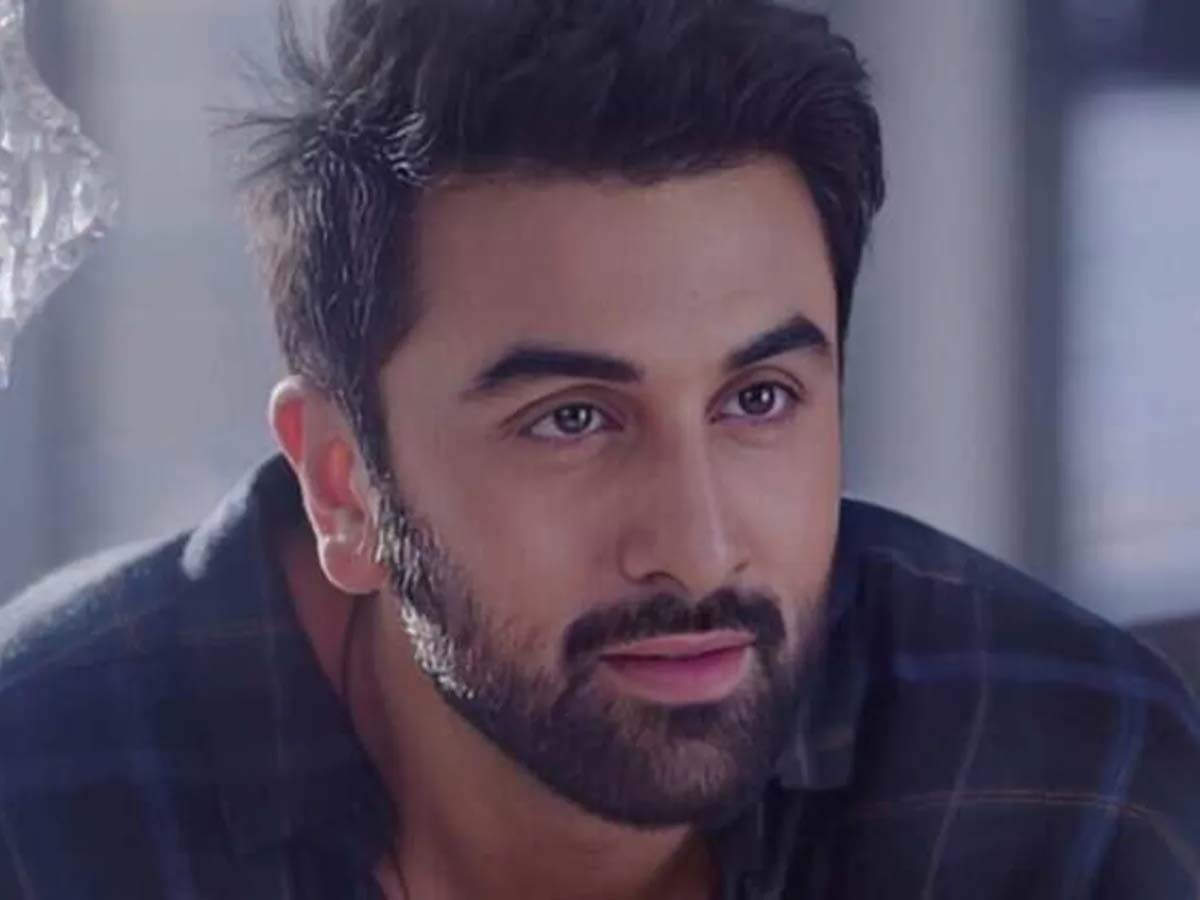