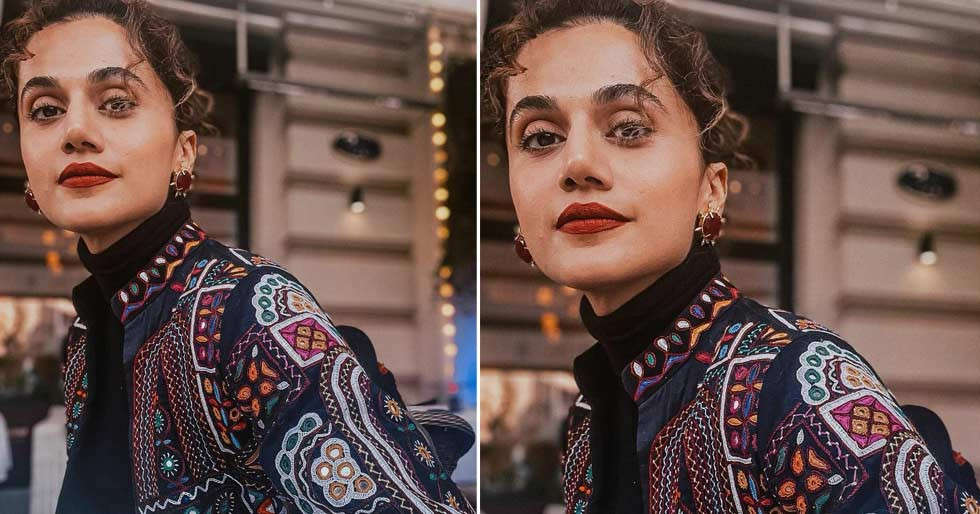 Taapsee Pannu last week took up her new role as a producer. The actress launched her own banner called Outsiders Films and shared the news with everyone. While fans were happy with this development and applauded her move, some netizens got worried and the name of her production house came under scanner. 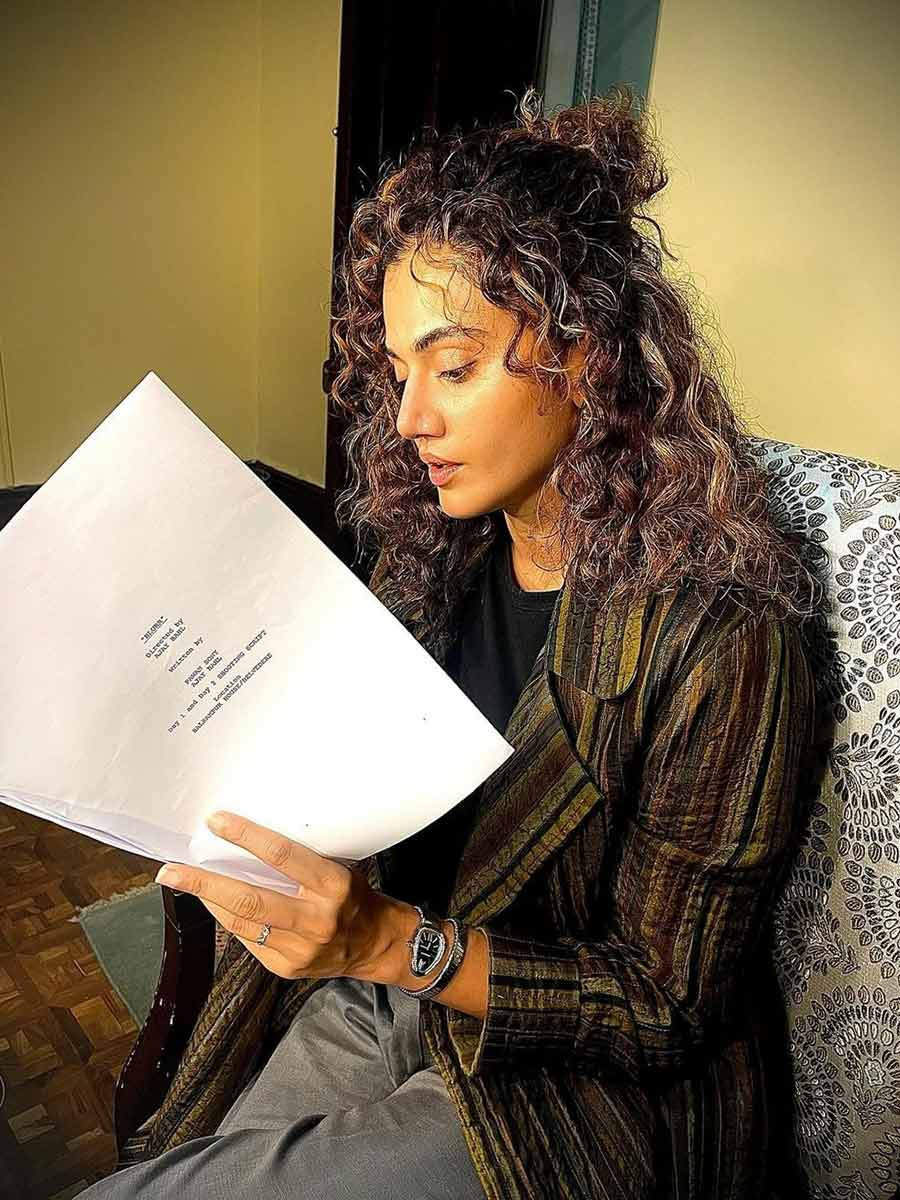 She even rightly puts her thoughts and says that if she only caters to the outsiders and only gives them work, then she will be like those people who only give work to star kids, then that makes her equally biased and it won’t be fair. Hence Taapsee clearly states that she will give work and opportunity to everyone who deserves the work and it will be regardless of their background.

Taapsee was last seen in Haseen Dilruba which is streaming on a giant OTT platform. The actress’ performance and her chemistry with Vikrant Massey has got the masses entertained and has been the most watched film in the last couple of weeks. The actress has a bunch of releases in the pipeline but she will be currently preparing for Shabaash Mithu – a biopic on Mithali Raj.