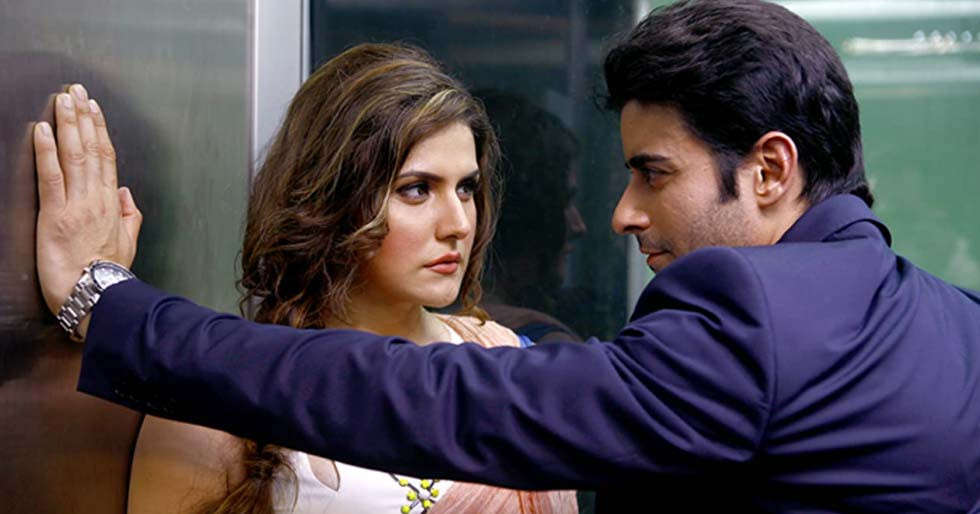 Actor Gautam Rode has opened up on the failure of his film, Aksar 2 and has also spoken out about the controversy surrounding the fight between the producers of the film and his co-actor Zareen Khan. “There were no sex scenes. I still don’t understand what sex scenes people had a problem with, there weren’t any. The problem was that at the time, Zareen was undergoing an image makeover. She did the project because they were presenting her in a different manner. There was only one kiss between her and Abhinav. I didn’t even have that. Even that kiss wasn’t a part of a sex scene, it was a song sequence. The song wasn’t erotic, it was romantic…,” he told a popular RJ during an interview. 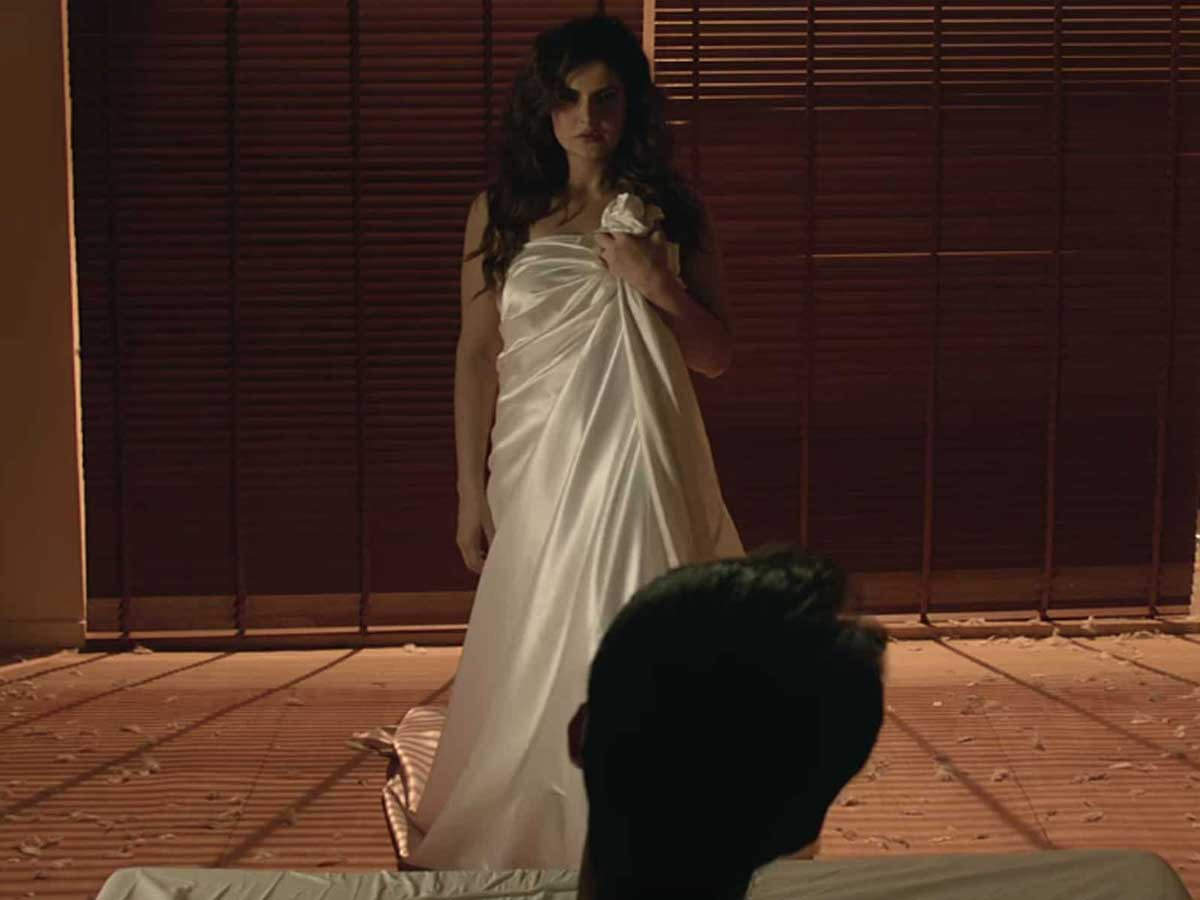 Earlier Zareen Khan had opened up about how the producers had made her uncomfortable and wanted her to wear revealing outfits for no reason. “They wanted me to wear minimal clothes in every frame. Of course I will raise questions and put my foot down? Why was this masala being added? Were they not confident about what they had made till then? I tried to find a middle solution, but every time there were arguments. Every day they wanted a change in my clothes; they wanted me to change into something very irrational, something that would make me expose,” she had told an entertainment portal in 2017.