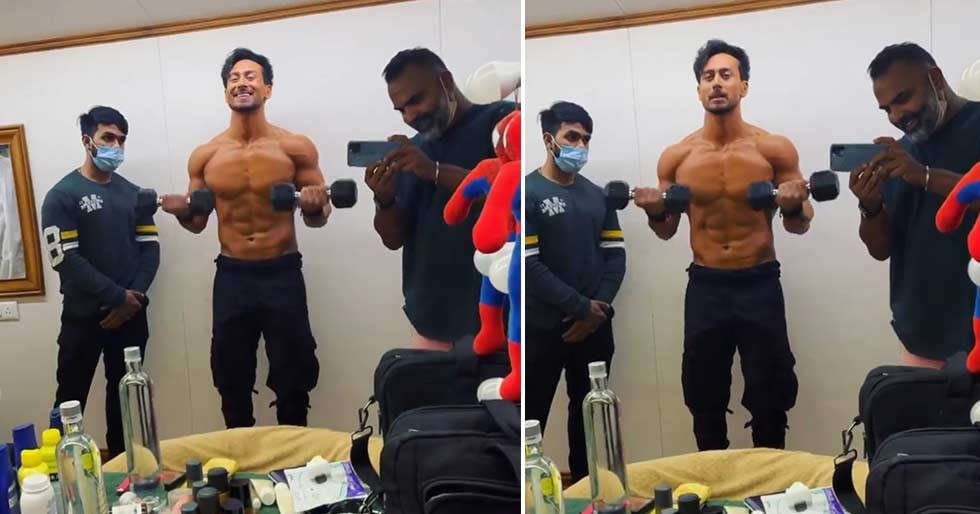 Before the coronavirus pandemic’s second wave hit our country, Tiger Shroff was busy shooting for his next film Heropanti 2. The actor was shooting non-stop for this action drama along with Tara Sutaria. But the lockdown and the rise of the cases put a halt to the shoot. But the good news is that Tiger is back in action and the actor takes to his social media to share the news.

Tiger Shroff took to his Instagram profile and shared a small clipping from his vanity van where he is getting ready for his shot. The actor is seen shirtless flaunting his sexy physique and is seen lifting weights and doing some last workout before he can go on the set. The actor captioned the picture and said, “Getting action ready after a while…#heropanti2.”

Now it looks like Tiger Shroff is going to create havoc with this one. With every action film of his, Tiger sets a new bar of action-sequences and action choreography and this one is too special to him as the actor is taking his debut film ahead as a franchise. 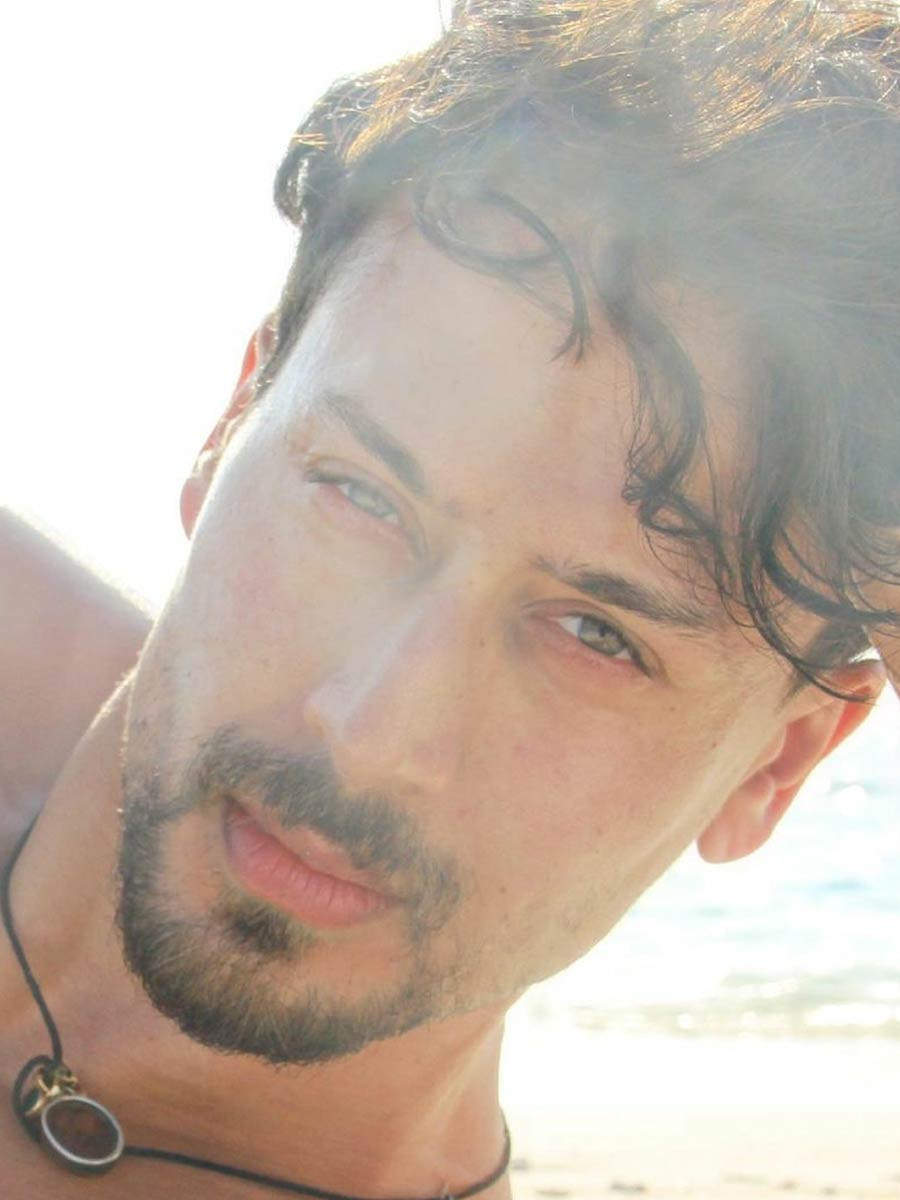 Tiger Shroff apart from Heropanti 2 also has Baaghi 4. The franchise is yet again known for its action. This time joining him is said to be Sara Ali Khan. Tiger Shroff even has Vikas Bahl’s next Ganpath alongside Kriti Sanon. The actor has some major offerings in the pipeline and we can’t wait for it. 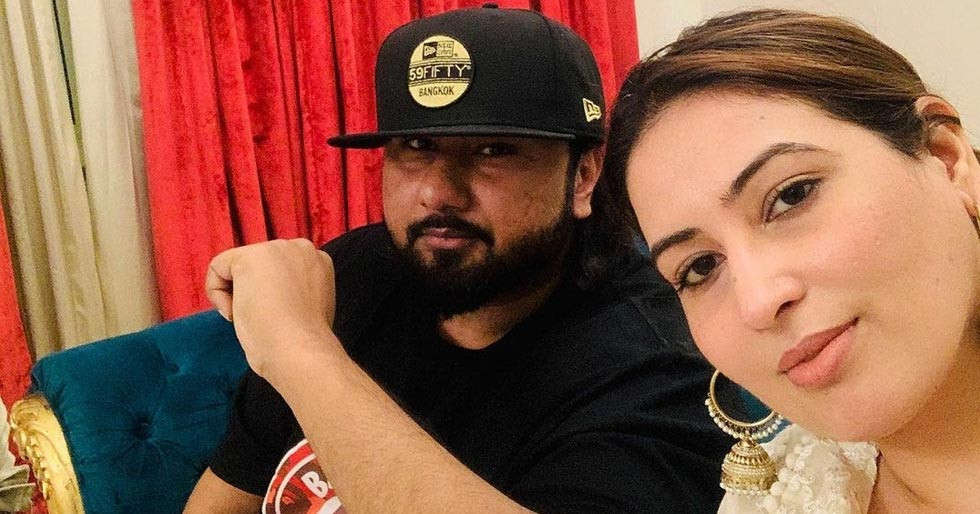