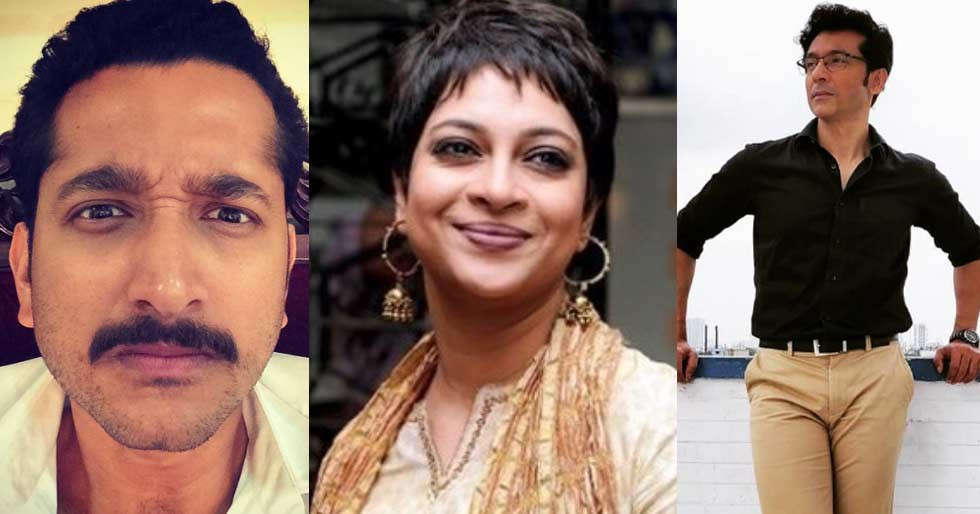 “My part of the shooting starts in September. This time, I will be going to have the final discussion regarding my character and other shooting details. After the audition, in February, I got a call from Karan Johar’s office to fly down to Mumbai for a meeting with the director. I went there and Karan told me that he liked my audition. He even told me that he is aware of my previous works. Karan then briefed me about the film and my character. I must say that he is extremely down-to-earth and well-behaved. The way he greeted me is something I will remember forever. His respect for an artiste is enormous,” Tota Roy Chowdhury told ETimes. 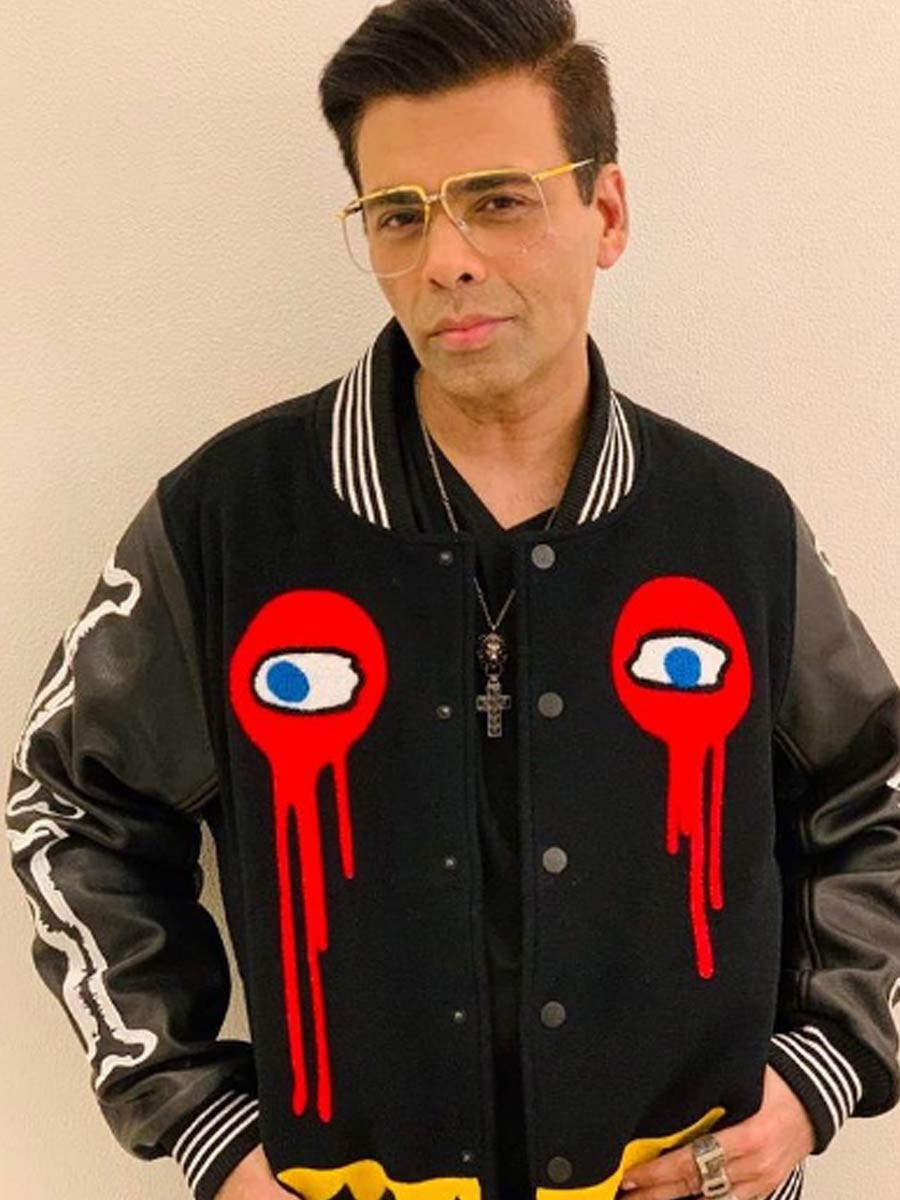 ETimes also reports that Tota had met Karan Johar 17 years ago at the premiere of Chokher Bali in Mumbai. The two had even shared a brief interaction and Tota had always wanted to work with the filmmaker. “Prayers do get answered, is what I felt after I was part of this film. This time, when I met Karan I told him about our meeting 17 years back. He was stunned,” the actor said. Rocky Aur Rani Ki Prem Kahani will also feature celebrated actors Jaya Bachchan, Shabana Azmi and Dharmendra.