Vicky Kaushal on how playing intense characters affect him 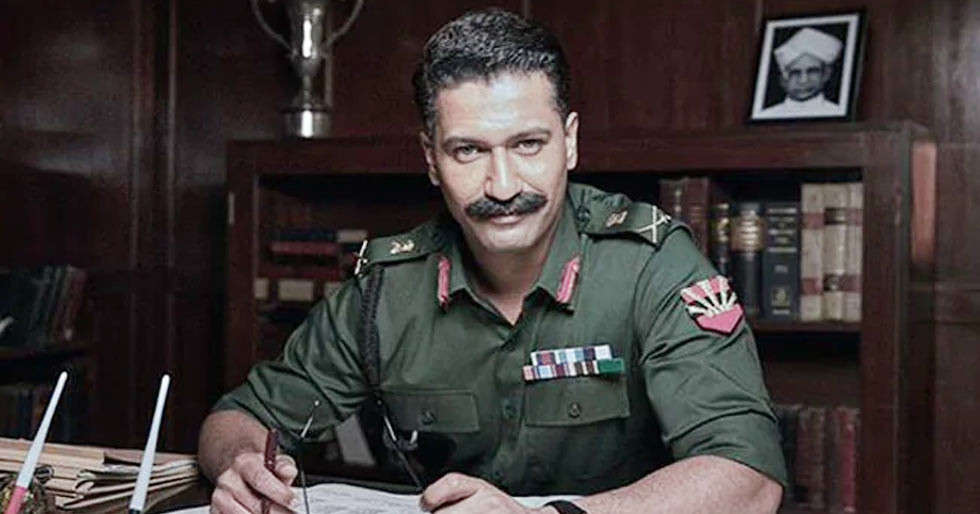 Vicky Kaushal will soon be seen in Sardar Udham. The film has been directed by Shoojit Sircar and produced by Ronnie Lahiri. The actor will be portraying the part of Sardar Udham Singh in the film and recently he spoke about the amount of efforts he put into essaying the part.

Talking to a leading daily about the same, he said, “As part of my process, I always believe in reaching out to the character and somewhere in the middle that character extends its arm and reaches back out to me. From there, you just grab onto that arm and there’s a beautiful marriage of this process that happens during the filming. In that process, subconsciously, you are always consumed by that world, those traits and colours of the character. It all happens without you consciously knowing that you’re carrying so many aspects of the role with you at all times. Udham Singh always stayed with me and it continues to do so today. You tend to enact between the action and cut, but yes, some part of it lingers with you at all times.”

He added, “You don’t speak the lines or the mannerisms consciously, but at times, your family notices something and they point out – and say, ‘you’re looking aloof’, ‘you’re feeling different’, ‘there’s a different vibe to you’. Over a period of time, they understand the nature of the work and they tend to give you the space. But when they do react like that, I come to know that there’s been some noticeable shift within me. And you like that to be there, as well. I like to acknowledge that there has been a shift in my personality and my behaviour. But you don’t want to analyse it, you just want to flow with that shift.” 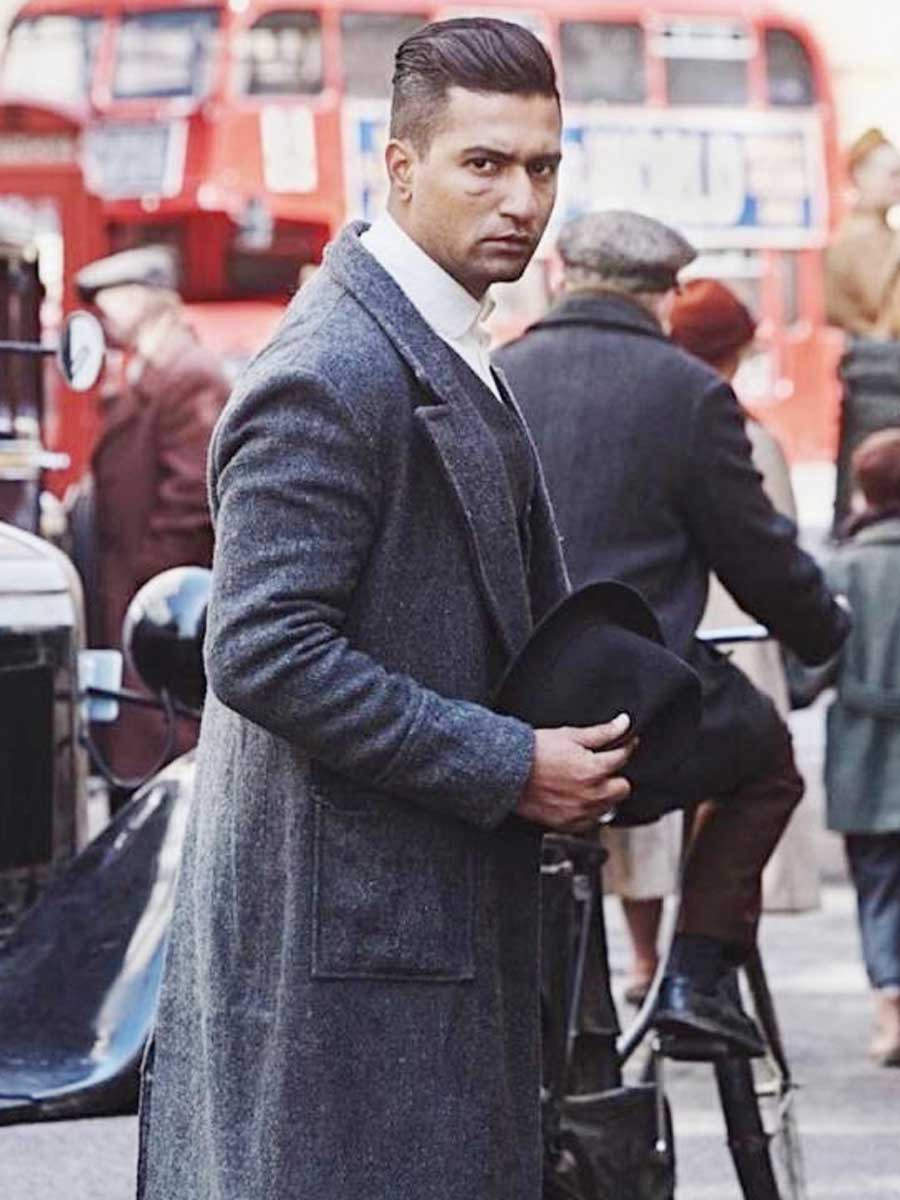