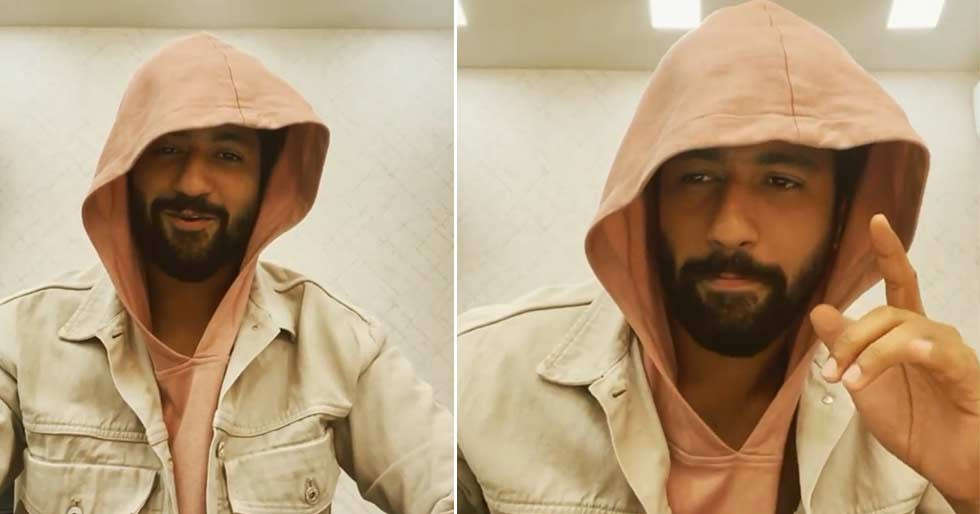 Looks like Sunday was a day reserved for experiments by Vicky Kaushal. The actor first flaunted his painting skills when he gave us a glimpse of a Lord Ganesha painting done by him. But later in the day he was in the mood for some rapping and the actor left us amazed.

Last evening Vicky Kaushal shared a post where we saw him in his vanity van in a cool hoodie and started lip-syncing a rap called Purple Hat. The actor looked really cool in this goofy video and we loved how well he lip-syncs the entire song. Not only does he know the lyrics, the hunk even gave the right attitude to the rap and we were taken by surprise. Vicky captioned the video and said, “Felt cute will 100% delete it later. Bohot zor se Acting aa rahi thi. Vanity jam – Purple Hat.” Well he surely looked cute and he should definitely not delete it. And this is not just our opinion as even stars like Deepika Padukone, Hrithik Roshan and Ayushmann Khurrana loved the video. 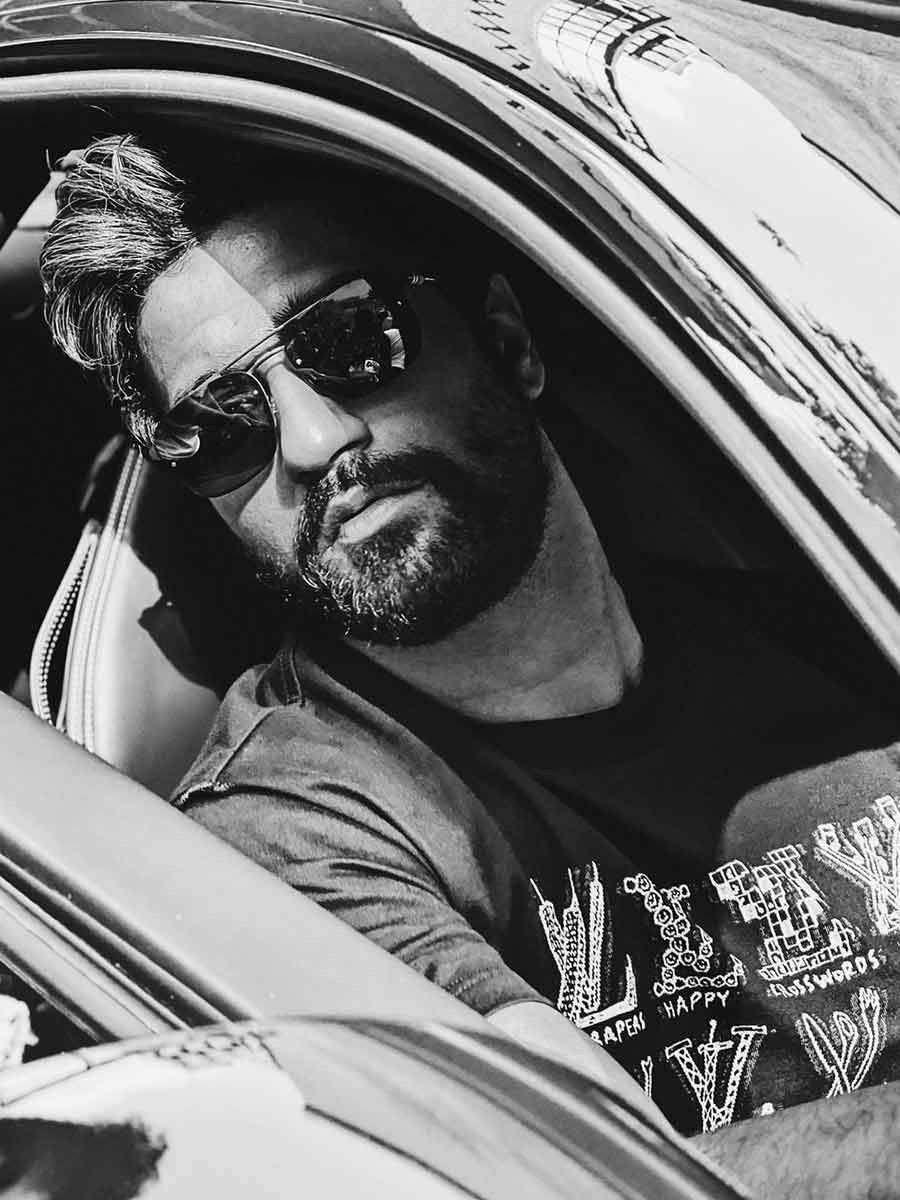 As soon as he dropped the post, several celebrities commented on it. Ayushmann Khurrana expressed his love for the rap. Deepika Padukone surely found the video hilarious as she commented with three laughing-hard emoji as she had her ROFL moment. But it was Hrithik Roshan’s comment that surely took Vicky Kaushal by surprise. Hrithik commented saying, ‘Woah! I like.” To which Vicky replied, “@hrithikroshan woah!!! You like. I dead.” Now that’s damn cute.

Vicky Kaushal off late has been putting extra hours at the gym to beef up for his next superhero flick – The Immortal Ashwatthama. The actor even has Sardar Udham Singh and Mr Lele in the pipeline. 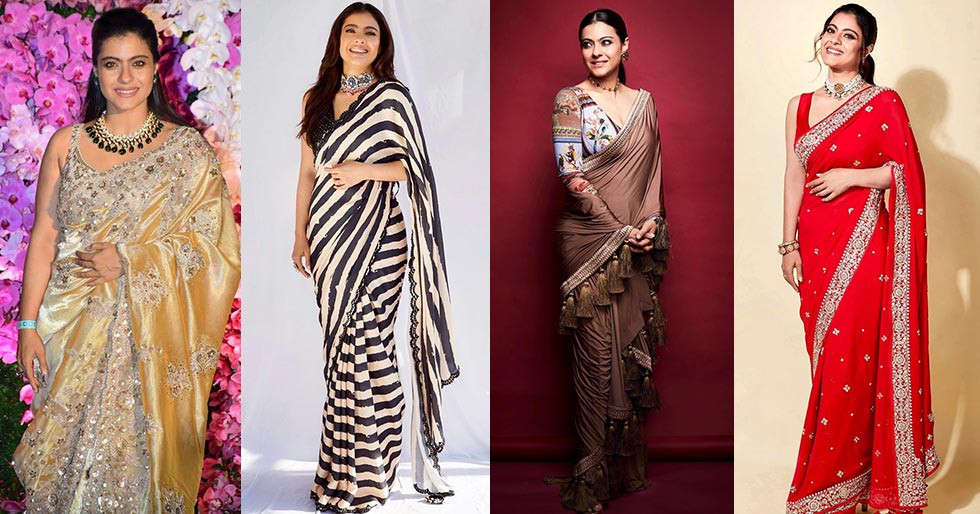