Video: Check out this quirky side to Samantha Akkineni’s Raji 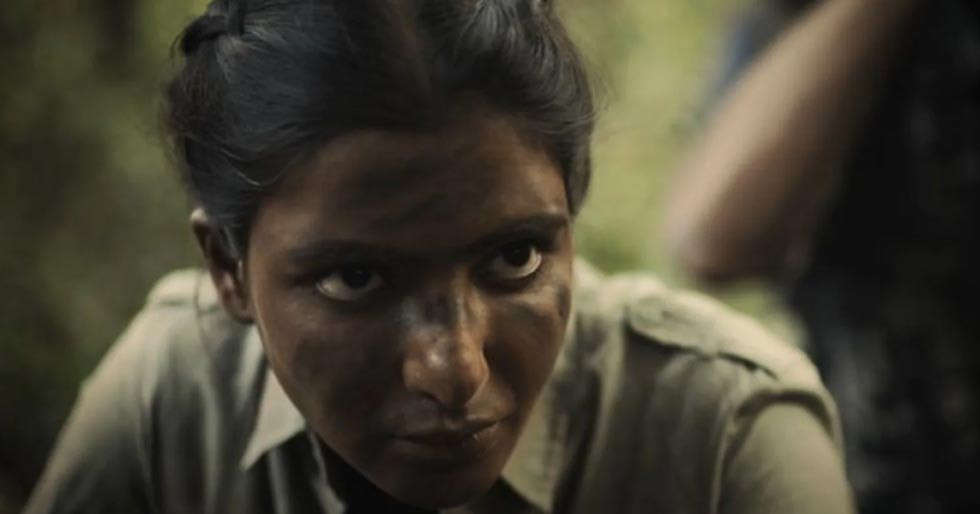 Samantha Akkineni is a hugely popular actress and hence, it came as no surprise when fans went gaga over her portrayal of Raji in the second season of The Family Man. The series opened to rave reviews with critics and fans praising the cast of the show. Special praise was reserved for actors Manoj Bajpayee and Samantha Akkineni. Now, the actress has shared a fun video of herself grooving in her vanity van before the shoot of a The Family Man sequence.

“In between shots…#RAJI #thefamilyman2 @rajanddk For those of you asking me how I prepped for the role … Isssa method yo. Yes.. yessssss the voice … this one is for all the bad singers … we know we suck but does it stop us .. NOOOOOOOO!!! (sic)” Samantha wrote in her caption. In the black and white video, the actress can be seen singing to a song and grooving to the music while she gets recorded by her friend. 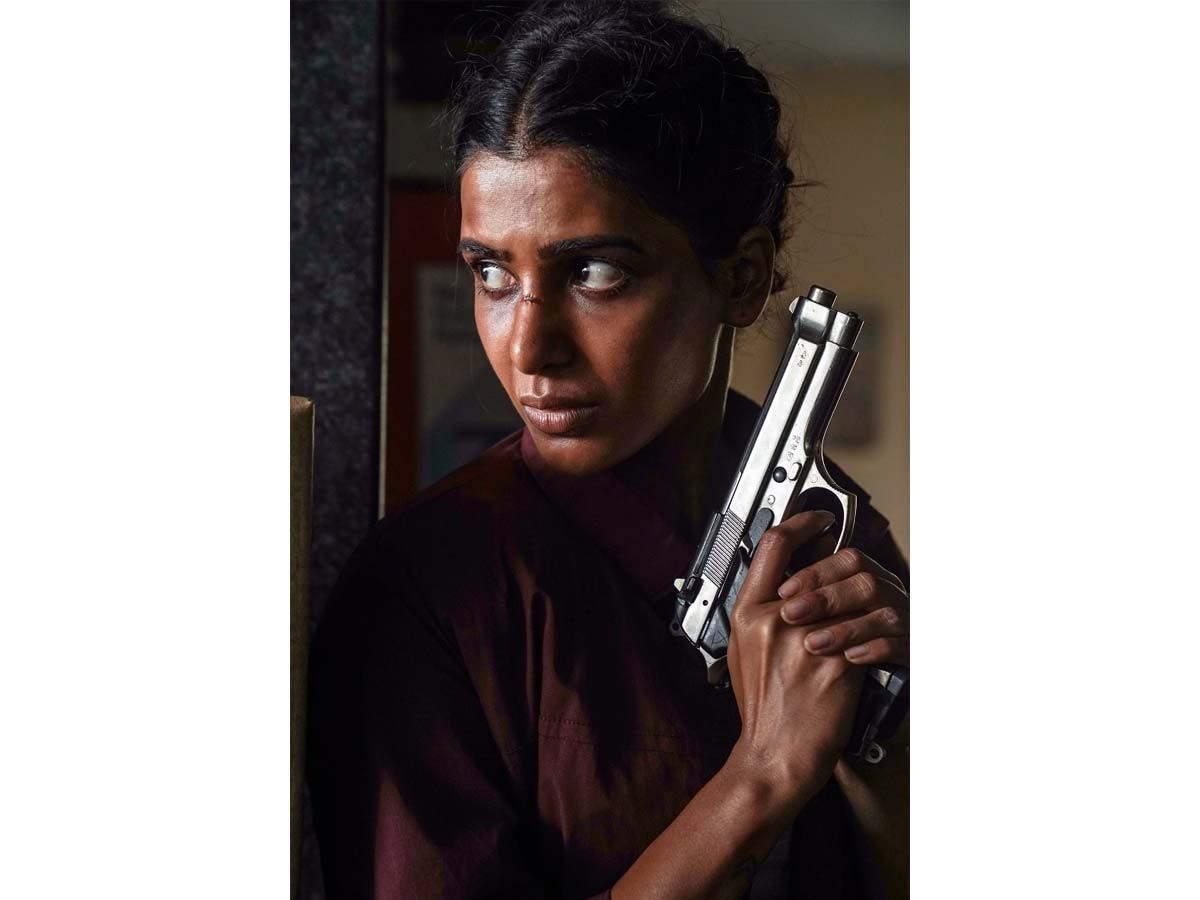 In an interview with ETimes earlier, Samantha had opened up about completing 11 years at the movies. “I have had a lot of self-doubts. But over the years, that has changed. I have learnt to deal with my insecurities, learnt to take bigger risks. Today, I’m confident, face my fears and insecurities head-on, and take bigger risks — these are the three biggest changes that I notice in me now,” she had said.