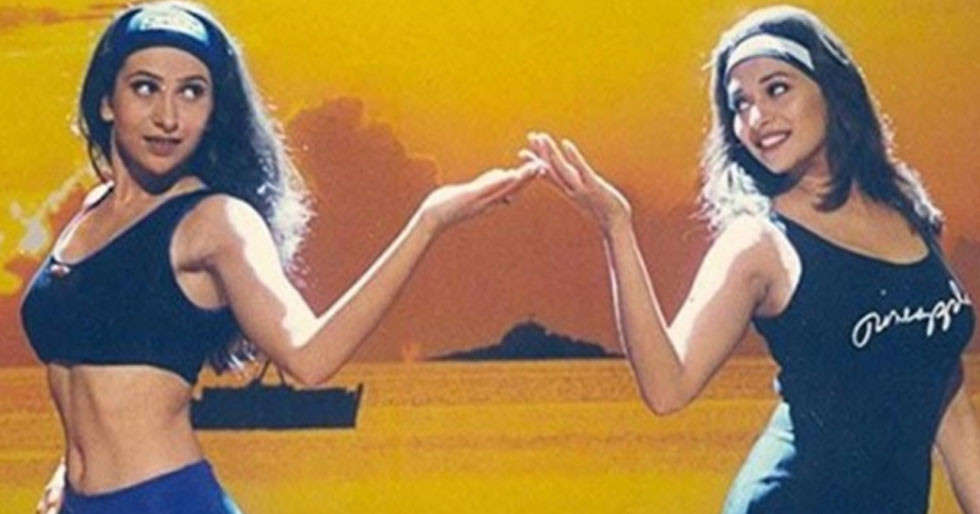 Karisma Kapoor bagged a Filmfare award and a National award for her role in Dil Toh Pagal Hai. The film that starred her along with Shah Rukh Khan and Madhuri Dixit has a cult following and is one of YRF’s biggest romantic dramas of all time.

Recalling the time she was offered the film, Karisma shared on a reality television show that she had rejected the role because she had to dance with Madhuri Dixit. She said, “Every single heroine refused the film. The role came to me…it was a dance film and that too to work opposite Madhuri Dixit, they said ‘How can we dance alongside Madhuri Dixit ji!’ Initially, I too said no to it as it was a dance film and competition dance with Madhuri Dixit. I said, ‘This isn’t happening’. Then finally, Yash ji and Adi (Yash Chopra and Aditya Chopra) narrated the story to me. My mother told me, ‘You must take up the challenge. You are a big fan of Madhuri Dixit, you must do it. You work hard and you will shine.”

Needless to say, her dance sequence with Madhuri went on to become one of the most copied and inspired scenes of all time. 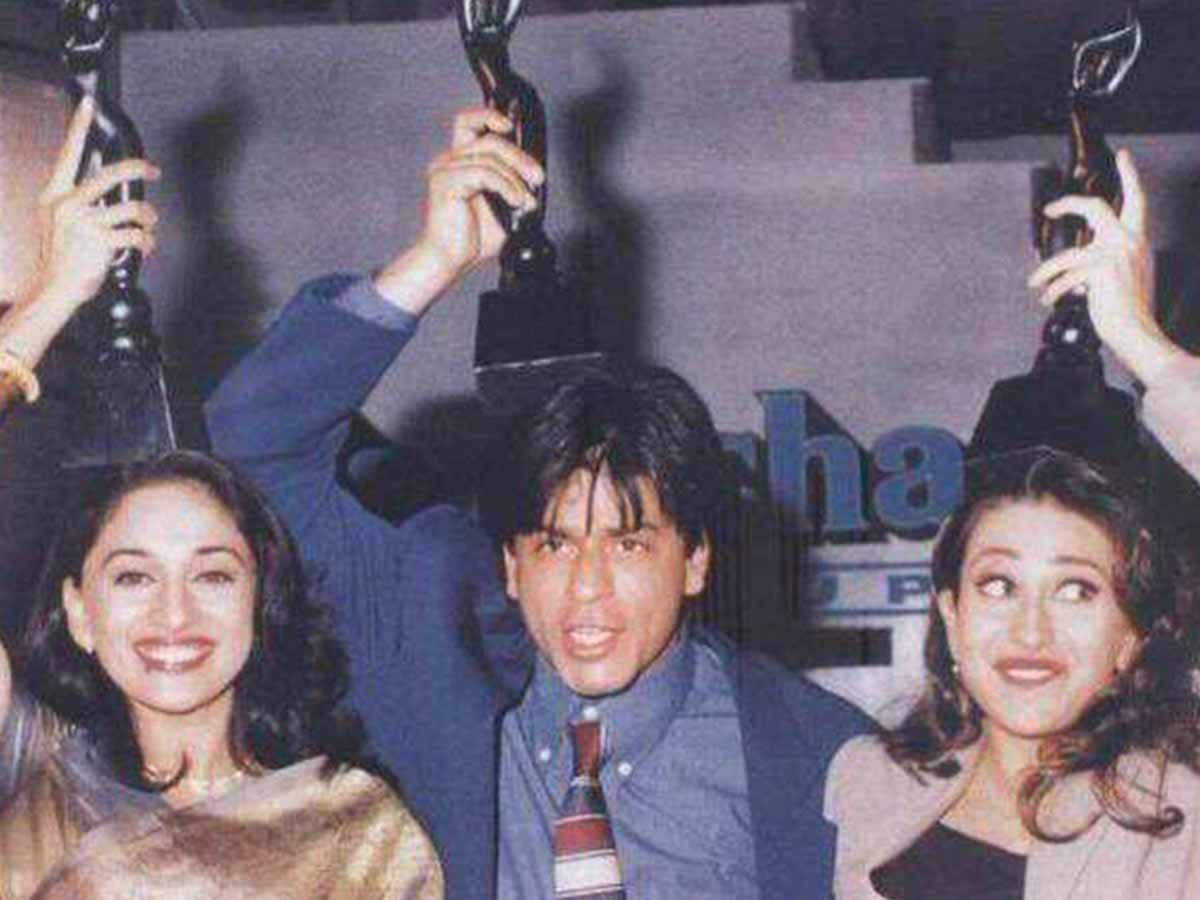