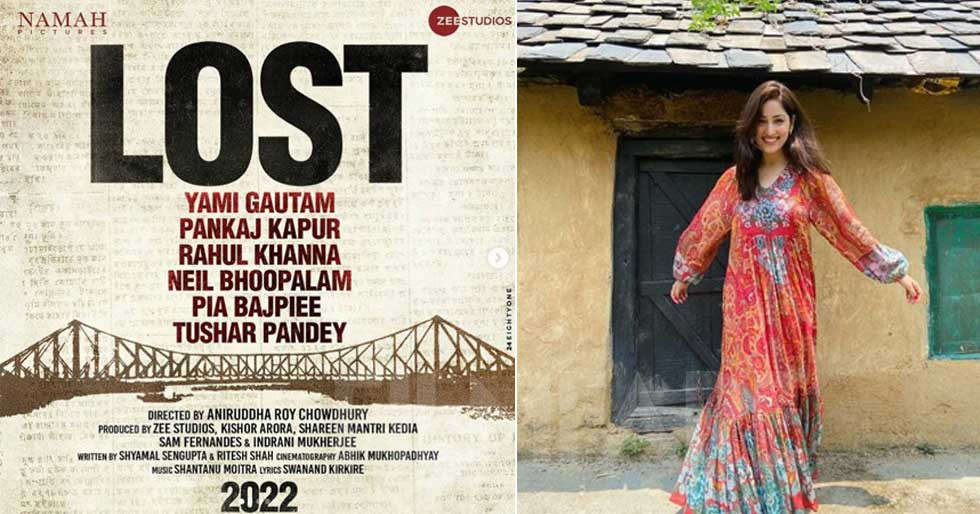 Yami Gautam, who was recently in the news for her close-knit wedding ceremony with director Aditya Dhar has come back to work now. The actress today took to Instagram to share details about her upcoming project. Yami will be next seen playing an investigative journalist. The film is a thriller and will be based on the integrity of the media in today’s time.

The announcement of this film was made earlier today and the film has already created eagerness among the audience about what the story will be about. We can’t wait for this investigative drama, what about you? 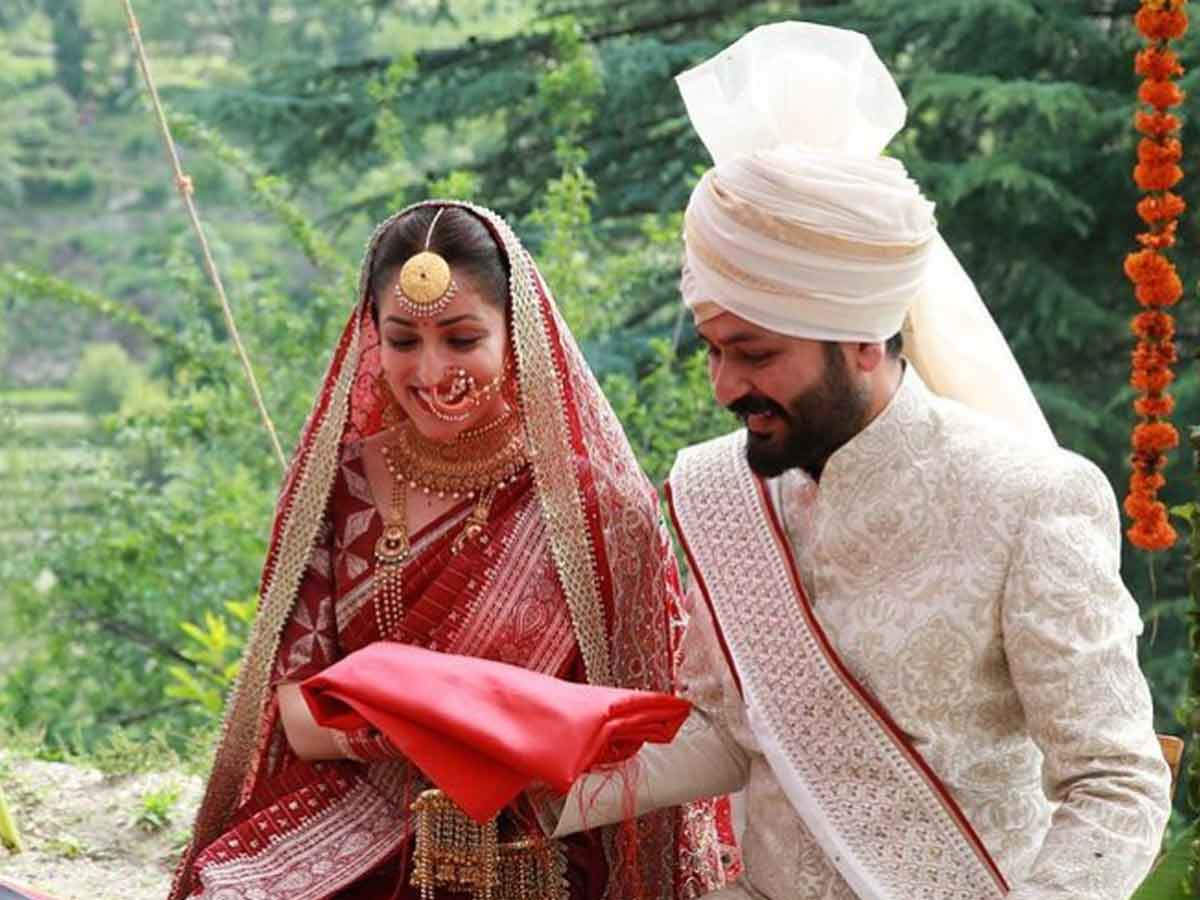