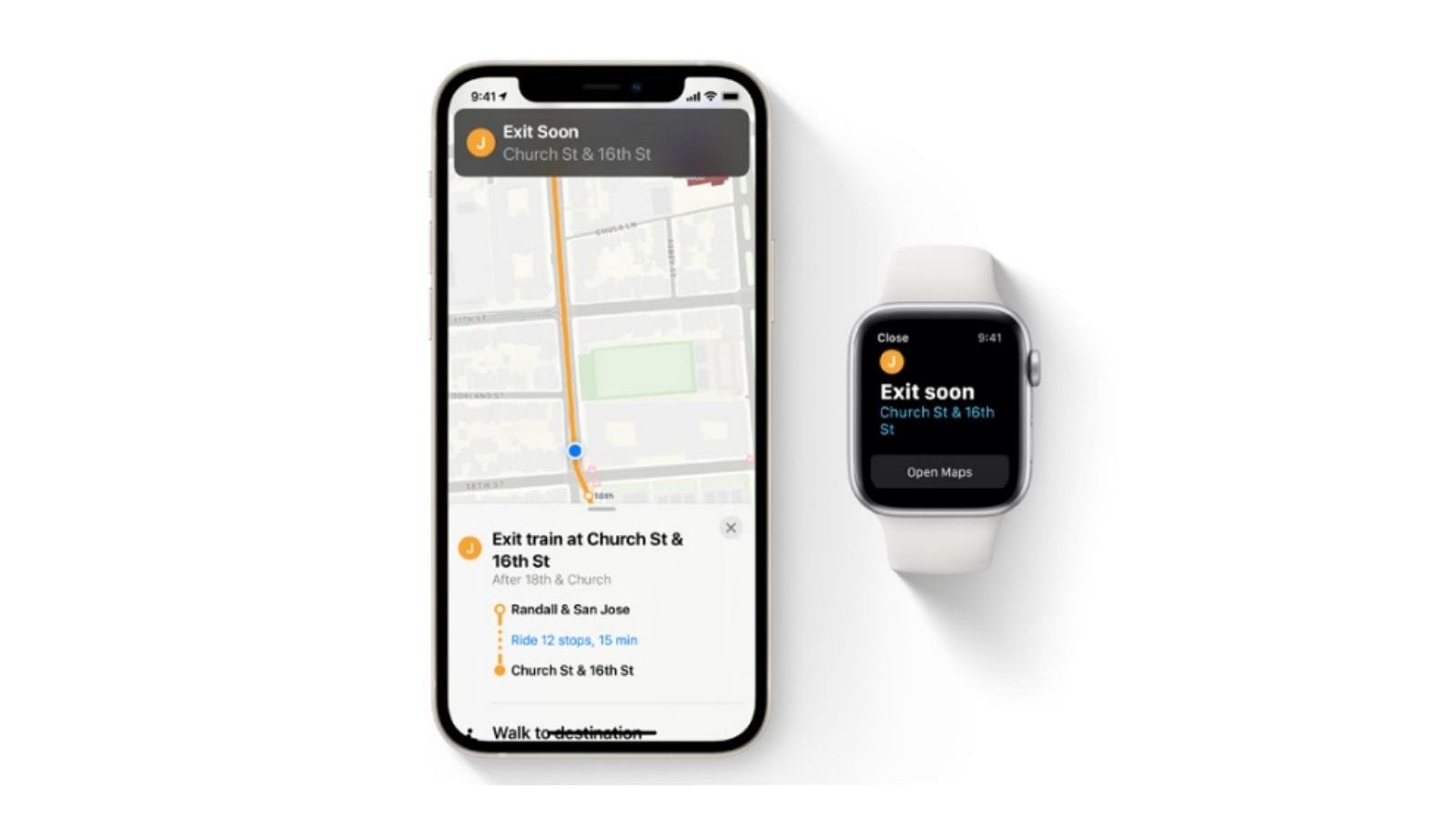 Apple recently released the latest version for its iPhone sofware – iOS 15. While iOS 15 brought new features for the iPhone, this year’s iOS released has been mired by quite a few issues that users have reported in the latest Apple operating system. Some issues include faults with the touch, storage, Apple Watch functionalities, and more. While Apple has has promised to release a software update to address many issues that users are reporting with iOS 15 and iPadOS 15 devices, there isn’t any clarity as to when the fix will be available.

Given the amount of issues that are popping up with iOS 15, the Cupertino-based giant has rolled out iOS 15.0.1 that brings a fix for the certain issues. iOS 15.0.1 is a small-point upgrade that includes crucial updates for bugs reported by users. Let us take a look at all issues that have emerged in the past couple of weeks since iOS 15.

Just two days after iOS 15 was launched to the public, users started reporting about bugs in the latest iPhone operating system. One of the most prominent being an incorrect warning regarding the storage. Many users online complained of a “iPhone Storage Almost Full” warning inside the Settings, despite their iPhone having storage. The warning setting could not be dismissed and tapping it takes users to the storage setting on the iPhone, which shows ample storage.

Apart from this, users on Twitter, soon after updating to iOS 15 complained of their iPhones showing more storage than available. In other cases, an iOS bug resulted in the wrong tabulation for how much storage a user’s content is taking up. For both these problems, Apple Support advised users to restart their devices at the time, but there weren’t many reports of this being effective.

Several iPhone users including iPhone 13 users were found to be complaining about intermittent touchscreen issues with their iPhones on iOS 15. Users said that their iPhones do not respond to touch inputs, sometimes requiring them to force restart the device to solve the issue. User reports on many platforms like Twitter, Reddit, Forums, and Apple Support page include reports of iPhone 13 models having touch issues. Users are reporting problems with tap to wake, and other instances of system-wide and in-app touch inputs not responding.

Now, it is not just iPhone 13 users that are facing this issue with touch sensitivity. Had it been only iPhone 13 users, the issue could have been narrowed down to a possible hardware issue for some iPhone 13 models. However, reports of touch issues are coming from users of older iPhone models as well after updating to iOS 15. This suggests that it is likely a software-related bug.

Back in April, Apple had promised an update that would allow users who are wearing their masks to unlock their iPhone with an Apple Watch. However, iOS 15 rolled out to much disappointment as the feature did not work. Apple has now fixed this issue with the iOS 15.0.1 update.

A bug in iOS 15 Messages app, first reported about earlier this week, can caused some saved photos to be deleted. Users reported that if they saved a photo from a Messages thread and then delete that thread, the next time an iCloud backup is done, the photo disappears.