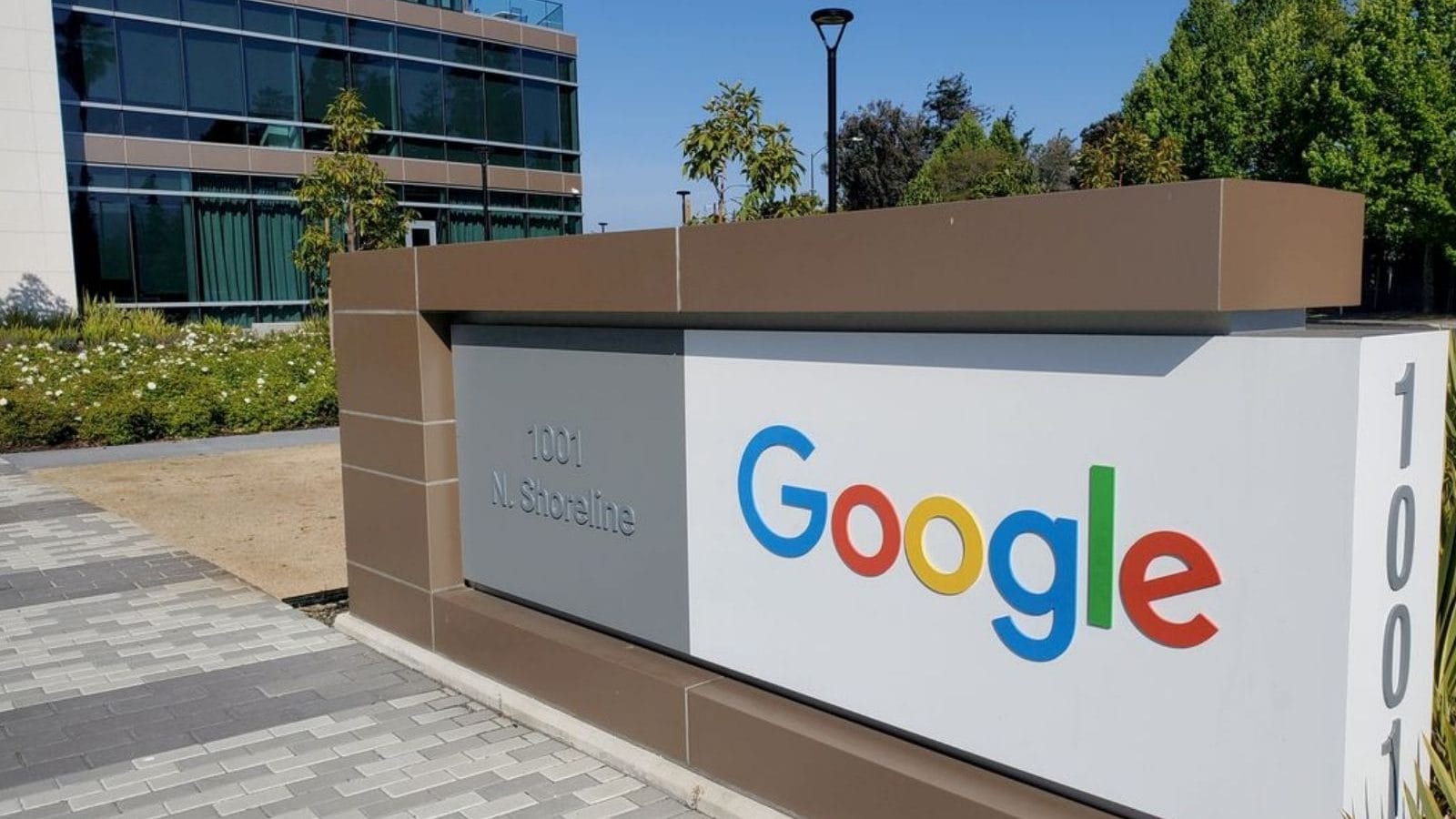 Walgreens will use its new drones to make deliveries from a store in Texas. (Image Credit: Reuters)

Wing said Walgreens employees will process and load packages onto the delivery drones, rather than Wing employees.

Alphabet’s Wing said on Wednesday that Walgreens will use its new drones to make deliveries from a store in Texas, in the first use of such vehicles in a major US metro area. Wing said it will launch the effort at a Dallas-Fort Worth area Walgreens store in its parking lot, serving parts of the city of Frisco and town of Little Elm. Prior to this, drone delivery projects have been in smaller US towns.

“The aircraft will arrive in small containers that serve as tiny hangars, allowing each store to quickly and easily deploy a small, dedicated fleet from its parking lot, on its roof, or in small spaces adjacent to the building,” Wing said. Wing said Walgreens employees will process and load packages onto the delivery drones, rather than Wing employees.

Wing said that since June it has been conducting test flights at a drone testing facility in Fort Worth and in the coming months expects to launch a commercial service there that it says will “be the first of its kind in a major US metro” area. Companies have been racing to create drone fleets to speed deliveries and launching new pilot projects – like United Parcel Service delivering prescriptions or Walmart delivering groceries.

The United States has over 1.7 million drone registrations and 249,000 FAA-certificated remote pilots. In April, final Federal Aviation Administration rules took effect allowing for small drones to fly over people and at night, a significant step toward their eventual use for widespread commercial deliveries.