Apple Expects To Sell 90 Million iPhone 13 Units After Launch, More Than Any Year So Far 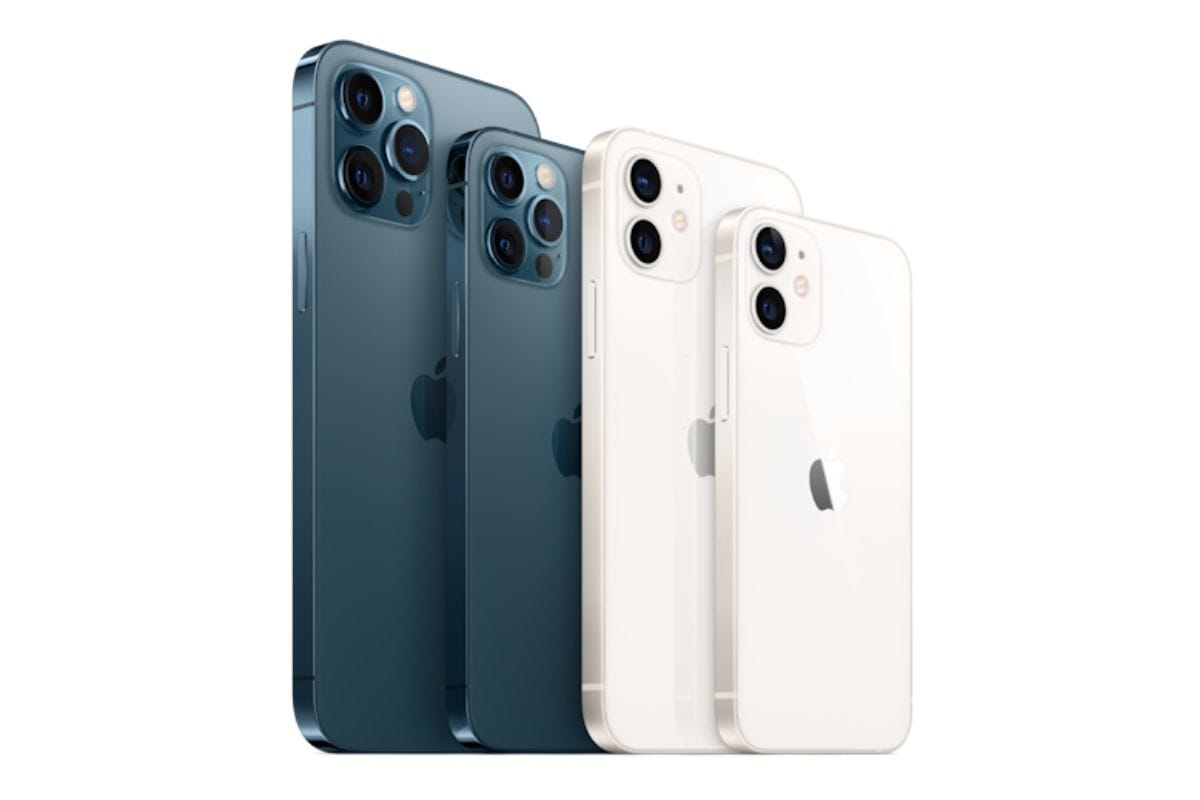 Apple has asked suppliers to build as many as 90 million units of the upcoming Apple iPhone 13 series, expected to be released sometime in September. These estimates surpass the 75 million shipment targets that Apple has kept over the past few years for the initial run in the period immediately after the launch of the new iPhones. This means an increase in production and estimates sales by as much as 20%, according to Bloomberg. Apple has based this on expectations that 5G and the wider availability of the COVID vaccines allowing for some semblance of return to normalcy, will unlock even greater demand for the new iPhones.

It is expected that Apple will keep to four iPhones this year as well, with successors for the 5.4-inch iPhone 12 Mini, the 6.1-inch iPhone 12, the 6.1-inch iPhone 12 Pro and the 6.7-inch iPhone 12 Pro Max. The upcoming iPhone 13 series currently are believed to be known with codenames D16, D17, D63 and D64. There is expectation that some of the new iPhones will make the switch to the LTPO (low-temperature polycrystalline oxide) display, which will allow Apple to make the 120Hz refresh rate feature available on iPhones with dynamic refresh rate alteration based on the content on the screen at the time. Phone makers including Samsung and OnePlus already use LTPO displays on their high-end phones, with the variable display refresh rate functionality.

We had reported earlier that the iPhone 13 may also integrate larger wireless charging coil with stronger MagSafe magnets. There are expected to be additions to the colour options too, including a much darker black colour, believed to be the darkest ever on an iPhone till now. Interestingly enough, Consomac reported last month that the database of the Eurasian Economic Commission lists Apple iPhone 13 models with identifiers A2628, A2630, A2634, A2635, A2640, A2643, and A2645.