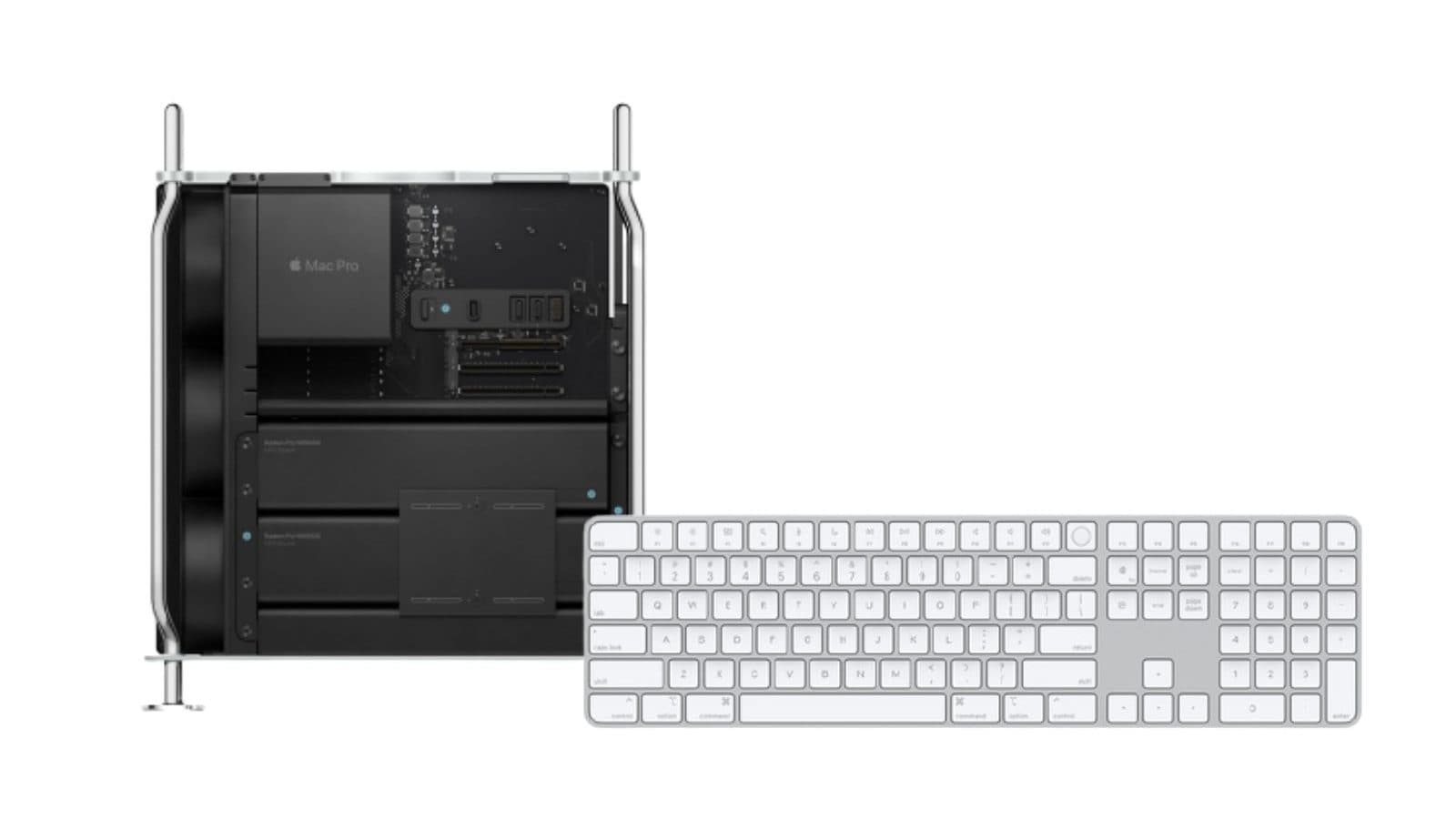 The Apple Magic Mouse works with Bluetooth-enabled Mac with OS X 10.11 or later and iPad with iPadOS 13.4 or later. The Magic Trackpad shares the same compatibility as the Magic Mouse. All new Magic accessories now include a USB-C to Lightning Cable for quick pairing and charging by connecting to a USB-C port on your Mac. Previously, Magic accessories had a Lightning to USB Cable for connecting to a USB-A port. Moreover, the new Apple accessories are wireless and rechargeable, and the company says that users will get battery life for about a month.