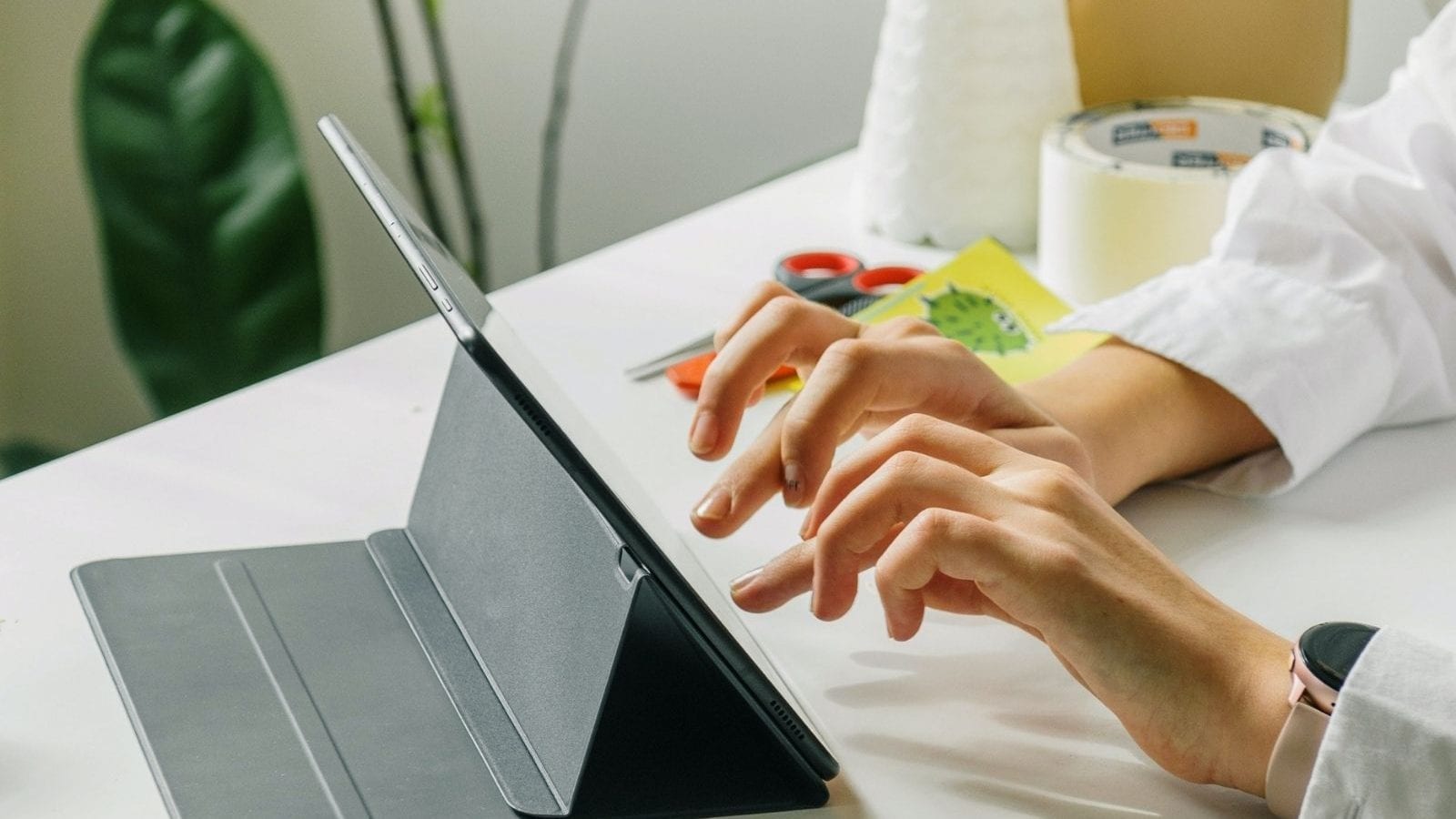 Tablets and Chromebooks witnessed a strong quarter in Q2 2021 with both the categories recording a growth, according to the latest Worldwide Quarterly Personal Computing Device Tracker report from the International Data Corporation (IDC). The IDC report said that Chromebook shipments grew 68.8 percent year-on-year (YoY) with 12.3 million units being shipped worldwide. Tablets, on the other hand, grew 4.2 percent YoY with shipments reaching 40.5 million units globally. IDC said that Chromebooks are still high in demand, but vendors are prioritising higher margin Windows laptops given the on-going components shortage. For tablets also some of this applies, IDC said, but there is also bigger concern that consumer demand around tablets will slow faster than Chromebooks.

According to the IDC report, Apple led the tablets market with its iPad range, totaling about 12.9 million shipments in the second quarter of this year, securing a 31.9 percent market share. This is a 3.5 percent YoY growth. Apple was followed by Samsung, that shipped 8 million tablets in Q2 2021, registering a 13.3 percent growth year-on-year, and securing a 19.6 percent market share. Samsung was followed by Lenovo, which came third in terms of the number of tablets shipped, with 4.7 million units, securing an 11.6 percent market share riding on a 64.5 percent growth. Amazon shipped 4.3 million units, registering an year-on-year growth of 20.3 percent. Huawei saw a decline of 53.7 percent in tablet shipments, going from 4.5 million units in Q2 2020, to 2.1 million shipments in Q2 2021.