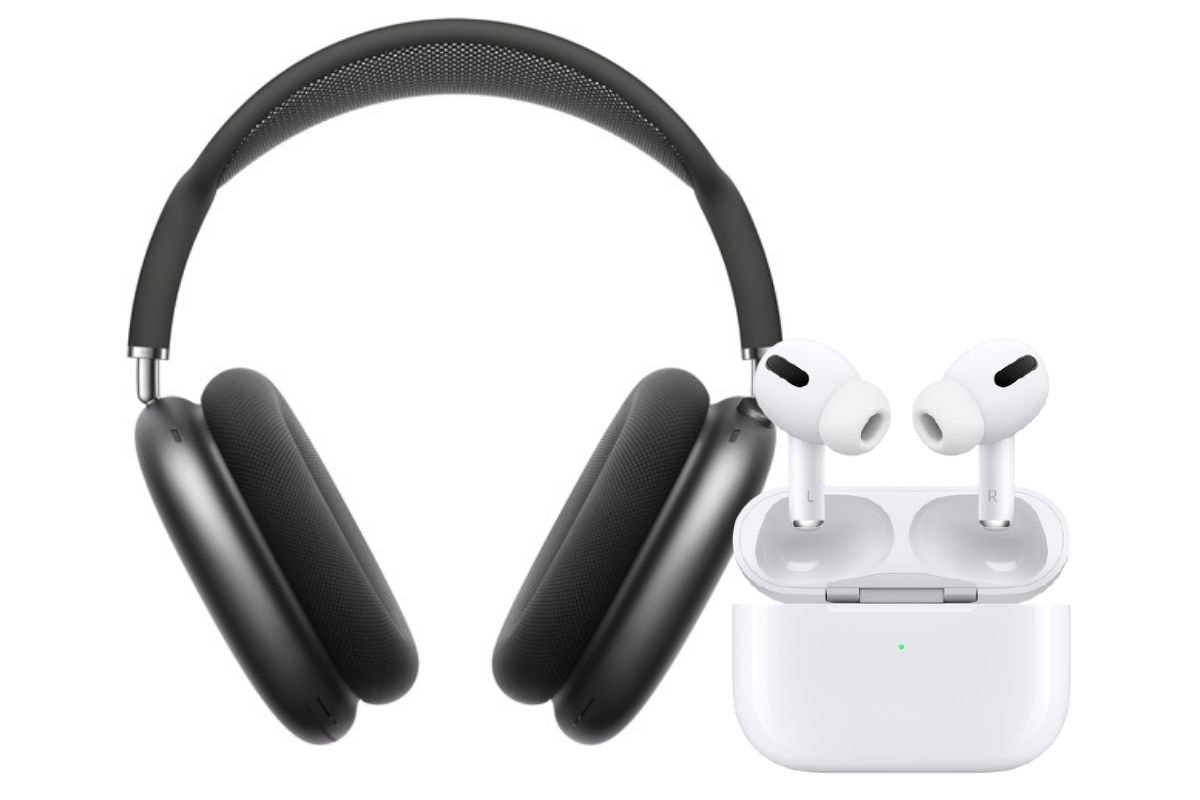 Apple recently announced the biggest update for the Apple Music streaming service, which will see the addition of the ‘lossless audio’ format for more than 75 million songs as well as the addition of Spatial Audio with Dolby Atmos support. The ‘lossless’ audio that is said to bring CD-quality audio with up to 192kHz streaming uses ALAC (Apple Lossless Audio Codec) for high-resolution tracks. More importantly, the new Bluetooth codec and audio format will come bundled with Apple Music without an extra cost, meaning users will need to pay the same subscription fees to enjoy the latest upgrades. However, it appears that the new lossless format will not be supported by the first-generation AirPods Pro and the company’s latest Rs 60,000 AirPods Max over-ear headphones. Even Apple’s second-generation AirPods will not get the support as the TWS earbuds (including AirPods Max) are limited to the Bluetooth AAC codec when paired with an iPhone, Apple confirmed to T3. The company adds that lossless audio can be listened to on an ‌iPhone‌, iPad, Mac, Apple TV, and HomePod though the speaker wasn’t listed in Apple’s announcement.

Once the lossless audio rolls out in June, users can choose between three quality standards for high-quality music streaming. For this, head to Settings > Music > Audio Quality. The three quality tiers are CD quality which is 16 bit at 44.1 kHz (kilohertz), the 24 bit at 48 kHz, which is playable natively on Apple devices and the Hi-Resolution Lossless all the way up to 24 bit at 192 kHz.