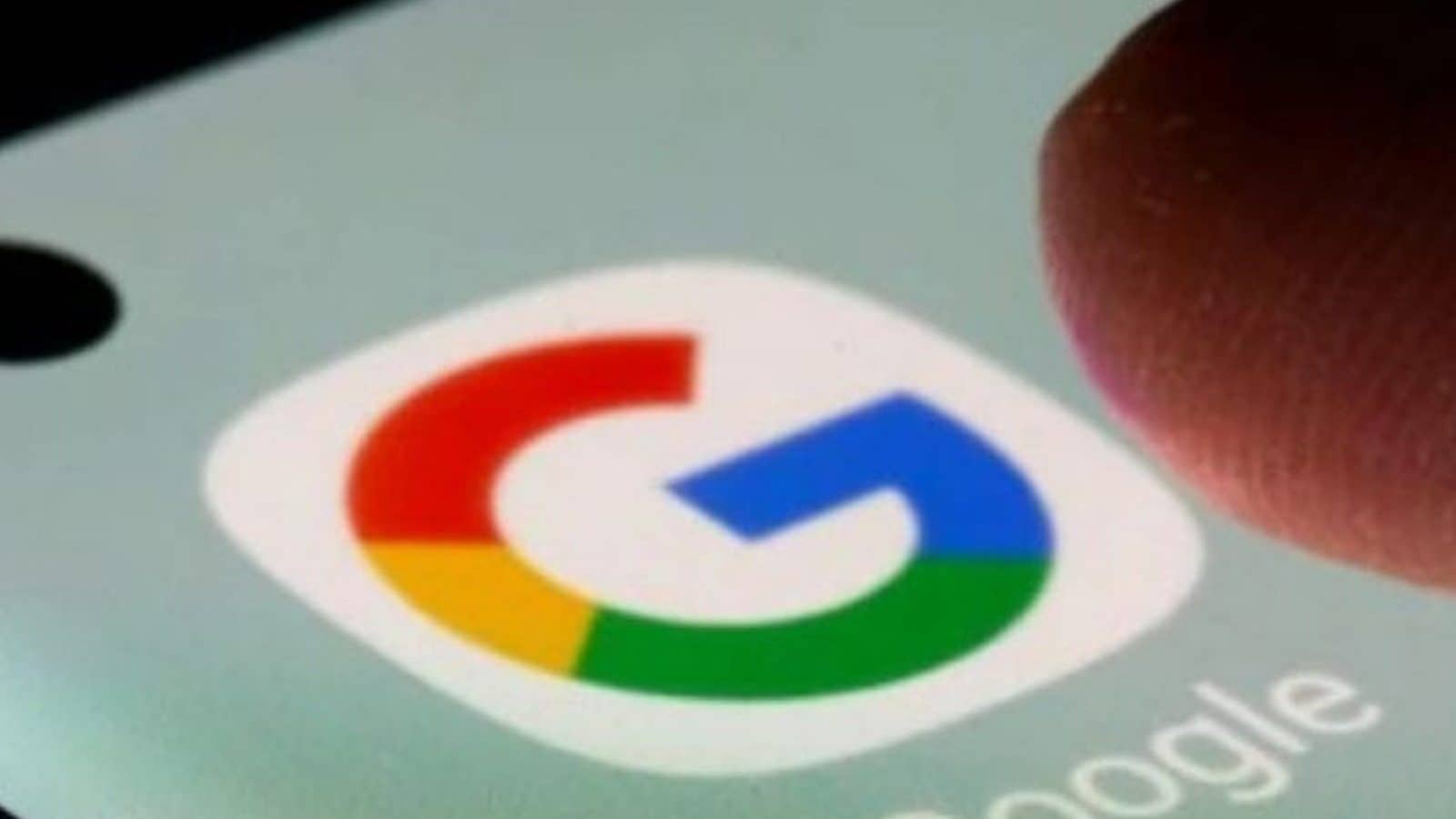 Users are strictly advised against downloading apps from outside sources apart from the Google Play Store and the Apple App Store.

Every now and then, we get to know about apps that contain malware. Seven Android apps have now been found to carry the Joker malware. While these apps have been removed from the Google Play Store after being flagged, users may have downloaded them and may have them in their smartphones still. the Joker malware can infiltrate smartphones and is capable of subscribing the user to payment services without their authorisation. The seven apps that have been found to have Joker malware are QRcode Scan, EmojiOne keyboard, Battery Charging Animations Battery Wallpaper, Dazzling Keyboard, Volume Booster Loud Sound Equaliser, Super Hero Effect, and Classic Emoji Keyboard. Out of these, the EmojiOne Keyboard app has been downloaded by 50,000 users.

Now, luckily, apart from the EmojiOne Keyboard app, neither had any significant number of downloads. The malicious apps were first found by an Android malware analyst at Kaspersky, who said that the apps were being used to spread Joker malware. The analyst took to Twitter to warn about these seven apps. The analyst, named Tatyana Shishkova has been highlighting a stream of Android apps on the Google Play Store that are loaded with malware.

Users are strictly advised against downloading apps from outside sources apart from the Google Play Store and the Apple App Store. Now, since there is a possibility that apps downloaded from these official stores can still contain malware, it is advised that you check the comments section on apps to get an idea if the app is safe to download.