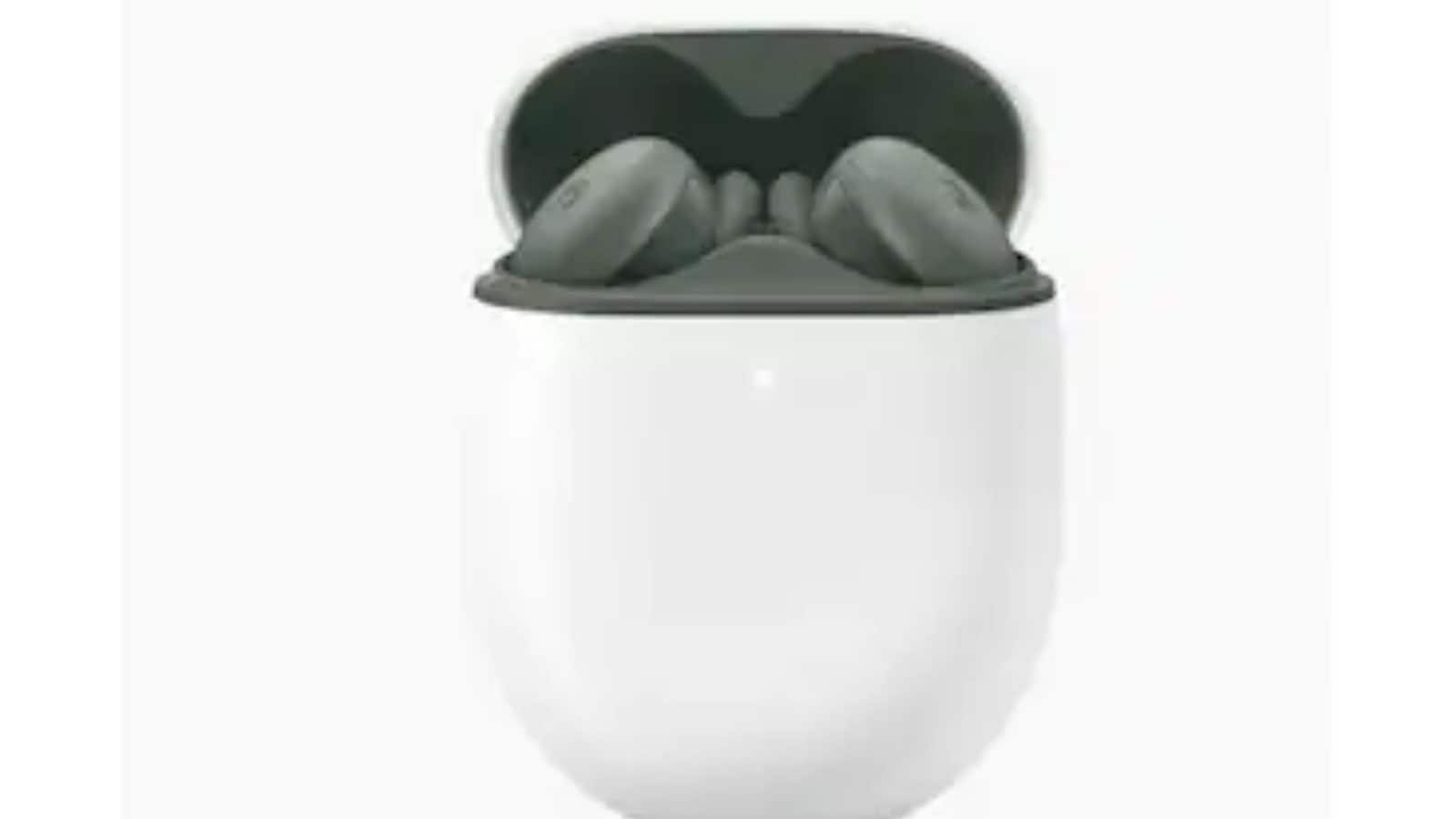 The Pixel Buds A-series was launched in US in June. (Image Credit: Google)

The Google Pixel Buds A come as a toned-down version of the original Pixel Buds and were launched in the US back in June.

The Pixel Buds A-series get the same 12mm drivers as the standard Pixel Buds. The A-series is also touted to deliver up to 24 hours of combined battery backup including the charging case – again, similar to the elder sibling. However, there are certain areas where Google has tried to cut costs. For example, the Pixel Buds A-series don’t come with wireless charging, have no support for swiping controls to adjust volume levels, and the loss of Attention Alerts feature that would reduce the volume when users were required to listen to sounds in their surroundings.

Other specifications of the new TWS earphones from Google include IPX4-rated sweat and water resistance, passive noise reduction. The earbuds also use beamforming microphones to let users focus on voice during calls by reducing outside noise. Additionally, users can use microphones to call Google Assistant by just saying “Hey, Google.” All of this is similar to the standard Google Pixel Buds that were launched last year. The earbuds also include features like real-time translation in more than 40 languages when using with a Pixel smartphone or a device running on Android 6.0 or later.

In terms of connectivity, the Pixel Buds A-series deliver have Bluetooth 5.0. The earphones deliver up to 24 hours of combined battery life and the ability to quickly charge the earbuds for up to 3 hours of usage in just 15 minutes.