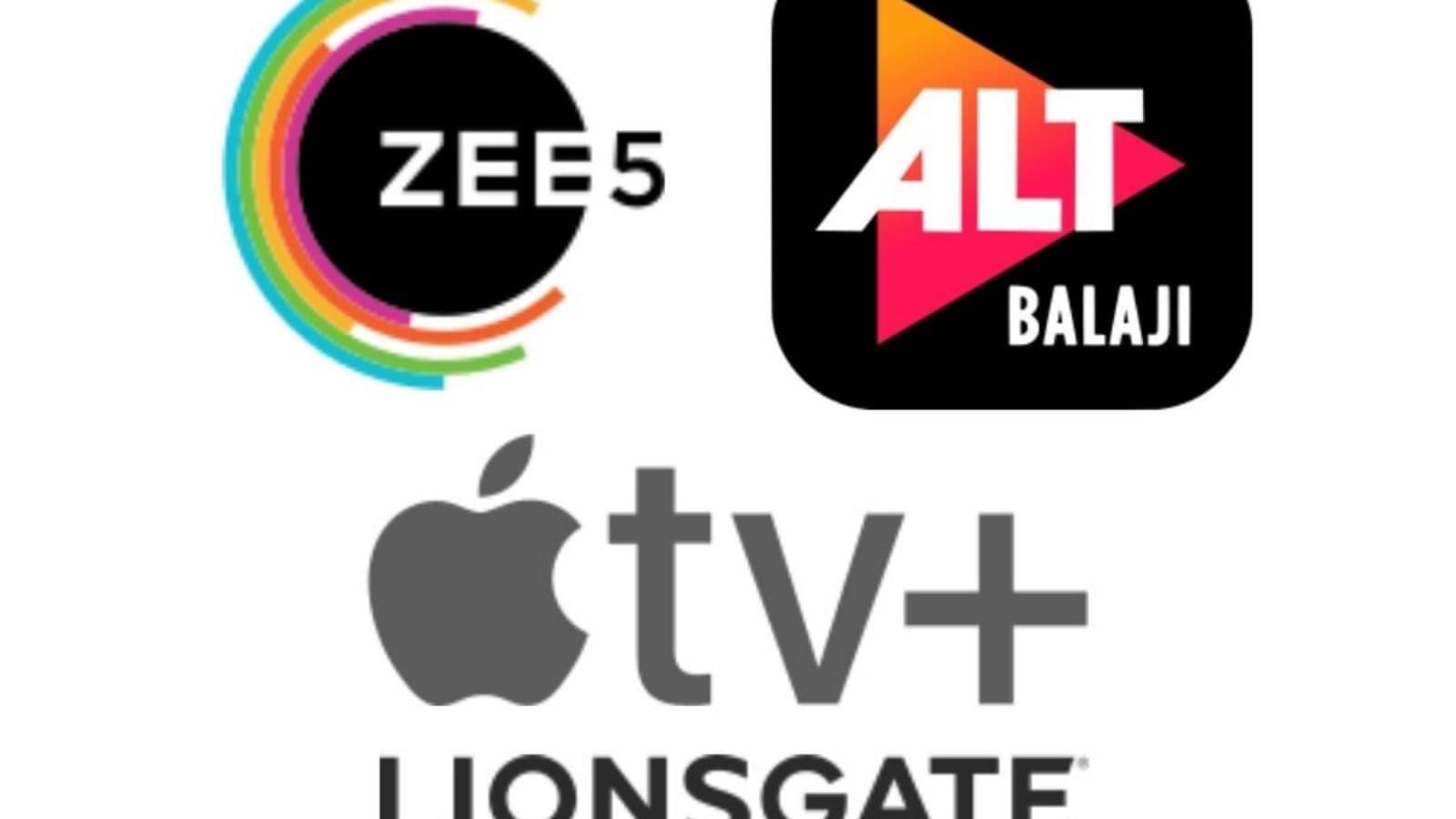 Online streaming is becoming popular in India, fueled by the availability of affordable Smart TVs and internet connections. While streaming giants like Prime Video, Netflix, Disney+ Hotstar, and Sony Liv offer more than just movies, there are other options in India to choose from if you’ve exhausted content to watch. Last week, we compared the previously mentioned four OTT platforms in the country. This week, we are looking at platforms such as Eros Now, ALTBalaji, Zee5, Lionsgate Play, and Apple TV  Plus and their subscription cost in India.

Eros Now: Owned and controlled by Eros Digital, the platform has over 11,100 high-quality films that include award-winning movies like Manmarziyaan, Bajirao Mastani, Tanu Weds Manu Returns, Goliyon ki Raas Leela Ram-Leela, Rockstar, English Vinglish, and many more. The platform has its originals too. Eros Now offers quickie, its own take on TikTok-inspired short videos. Its monthly price is set at Rs 49, while the quarterly and annual prices are at Rs 79 and Rs 399, respectively.

ALTBalaji: It is a fairly new OTT platform, which is a wholly-owned subsidiary of Balaji Telefilms. As expected, users can enjoy films and shows produced by the banner. Some of the notable films available on ALTBalaji include the Dirty Picture, Udta Punjab, Dream Girl, and Shor in the City. ALTBalaji also has some highly-rated new age shows such as Apharan, Bose: Dead or Alive, Dev DD, and Puncch Beat. Its quarterly plan costs Rs 100, and the half-yearly subscription rate is set at Rs 180. The annual package costs Rs 300.

Zee5: Competition against Indian competitors like Balaji, Zee5 run by Essel Group offers a variety of films, web series and news shows. The platform gained massive popularity recently after the Friends The Reunion debuted on the platform. Apart from that, customers can enjoy originals like Sunflower, Lalbazaar, and Abhay. Zee5‘s monthly plan costs Rs 499 and all playtime on three screens simultaneously. The quarterly plan costs Rs 299 and allows two screens.

Lionsgate Play: Launched in India late last year, customers can enjoy a host of acclaimed Hollywood films that are not available on several OTT platforms like Netflix and Prime Videos. Lionsgate Play also includes movies from Lionsgate Studio that is best known for titles such as the John Wick, Twilight, and The Hunger Games series. Its subscription starts at Rs 99 per month. Users can also opt for the annual subscription at Rs 699.

Apple TV Plus: Last on the list is Apple’s own streaming platform Apple TV Plus, which can be enjoyed for free (up to three months) with new Apple products. The platform offers several originals such as For All Mankind, The Morning Show, See, Ted Lasso, and more. It also contains popular movies like Justice League, Marvel Spider-Man, and more. Overall, it offers a clean and smooth interface. Apart from a 7-day free trial, it costs Rs 99 per month or users can get Apple One bundle that carries a price tag of Rs 195 per month.