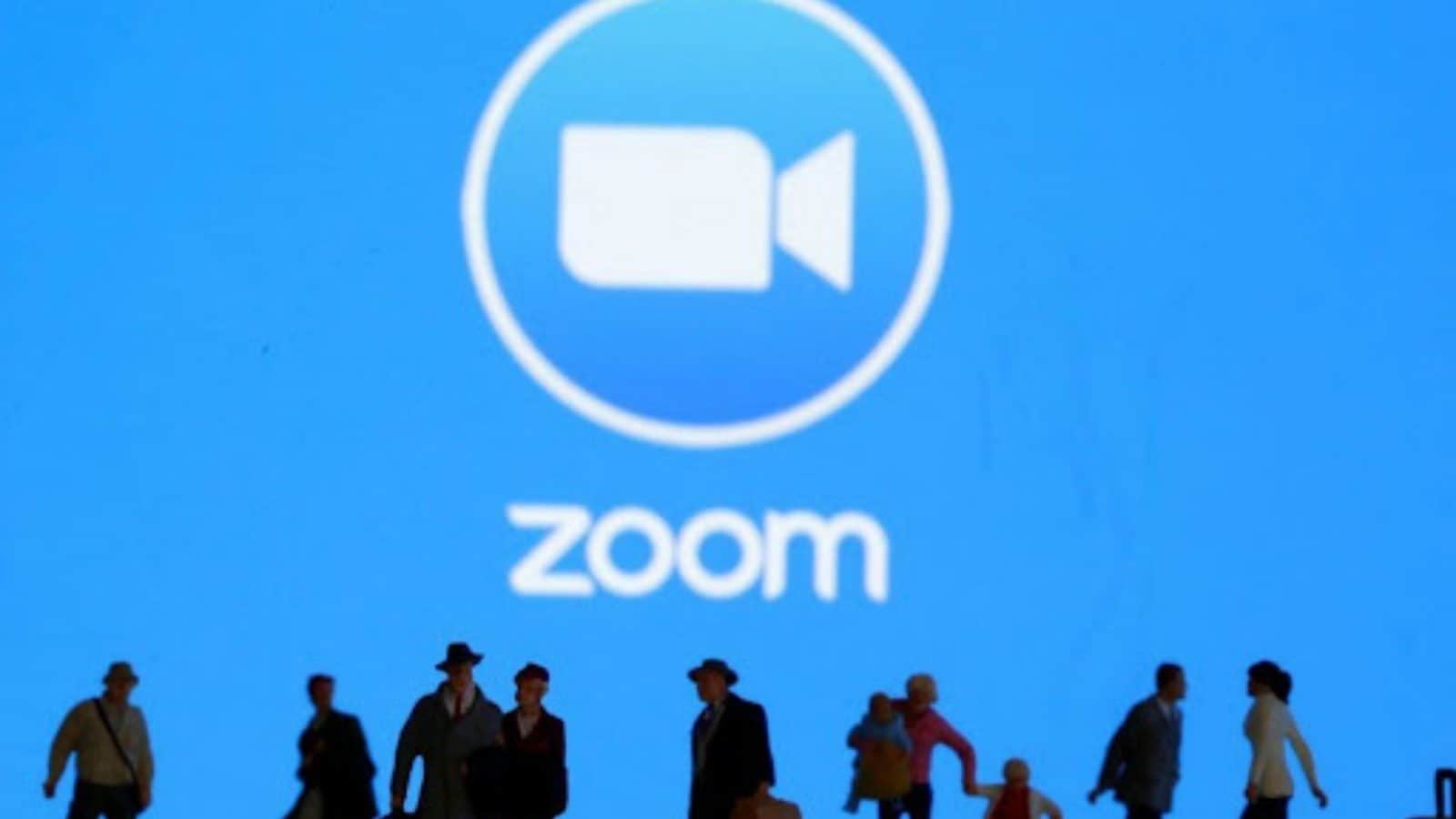 Zoom, the popular video conferencing service that shot to limelight due to the Covid-19 pandemic, was down earlier today. With Zoom down due to a bug, users across the world were suddenly unable to join live meetings. As a result, the issue disrupted numerous online classes and workplace meetings, which the company also acknowledged in its official Twitter handle. The issue has now been fixed, and the official Zoom down status detector site now shows all services of the conferencing tool as operational on its portal. The same is also backed up by third party website downtime tracker, DownDetector, which shows an incrementally fewer number of reports regarding Zoom down issues.

About an hour prior to publishing this story, Zoom acknowledged the issue on its official Twitter handle. The statement said, “We are aware of a subset of customers experiencing errors while joining a live meeting. We are currently investigating and will provide updates as we have them.” At 2:44PM IST, the company subsequently stated, “We have resolved the issue causing a subset of customers to experience errors while joining a live meeting. We will continue to monitor and provide updates as we have them.” The official Zoom down status tracker site further suggests that the company is presently monitoring the issue even after the fix has been released, which suggests that while most users may be able to join meetings again, some may still experience issues. This appears to hold true based on user responses to Zoom’s statement on Twitter, which suggests that at the time of publishing of this report, many users are still unable to join meetings as per usual.

Earlier today, an undisclosed bug led to users being unable to join live meetings. As a result, while most users could login to their respective Zoom accounts and also start conferences, participants could not join the meetings that were already deemed as live. This led to multiple workplace meetings and online classes failing to take place. The issue is a reflection of particular problems of the post-pandemic era, and how users may be left to deal with technology issues on their own without coverage of enterprise IT support staff. The problems are likely to be even more apparent for non-tech savvy users.

Zoom has been persistently popular since the beginning of the work from home era due to the Covid-19 pandemic. The video conferencing tool has faced its own set of challenges with security and privacy, and has done a considerable share of damage control. Its actions, coupled with a friendly interface and competitive pricing for paid plans, have cleared helped its case, as it has so far managed to hold its ground in face of stiff competition from giants such as Google, Microsoft and Cisco, with their Meet, Teams and Webex video conferencing platforms, respectively.