Facebook Pressed by US Lawmakers on Disabling NYU Researcher Accounts 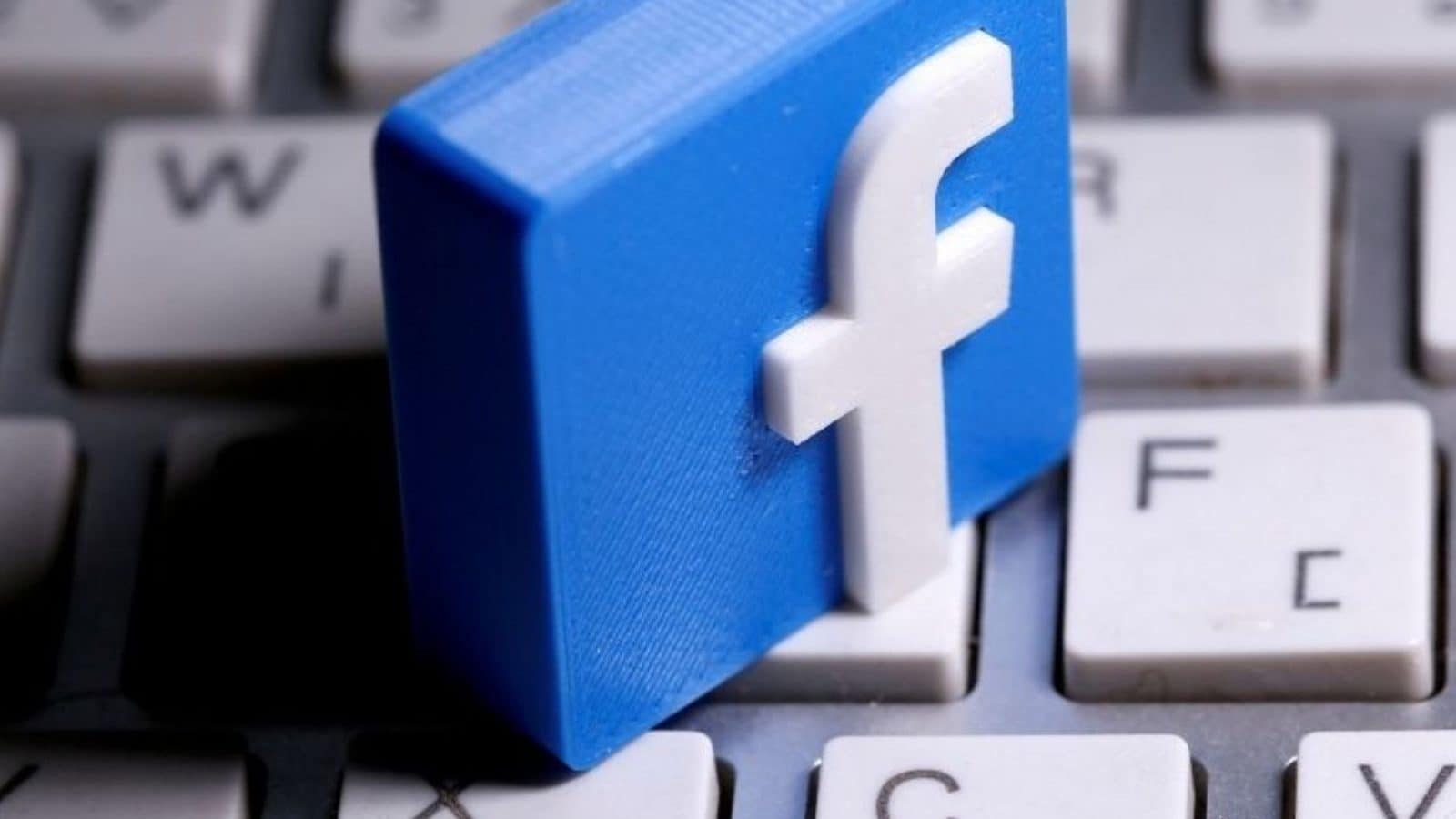 US lawmakers pressed Facebook on Monday on why it disabled the accounts of researchers studying political ads on the social media platform, saying it was “imperative” that experts be allowed to look into “harmful activity … proliferating on its platforms.”

Facebook said on Tuesday it had cut off the personal accounts and access of a group of New York University researchers, citing concerns about other users’ privacy.

Senators Amy Klobuchar, Mark Warner and Chris Coons pressed Facebook in a letter to Chief Executive Mark Zuckerberg to answer a series of questions. These include how many researchers or journalists have had their accounts disabled this year, why, and how was Facebook changing its terms of service to better accommodate research.

Facebook has said that the research violated rules to protect the privacy of the social media company’s users.

Facebook paid a record $5 billion fine in 2019 to resolve allegations it had violated a Federal Trade Commission consent order by misleading users about how much control they had over their personal data.

Separately, the FTC sued Facebook in December for allegedly violating antitrust law. That complaint was dismissed and the agency has an August 19 deadline to refile it.

In the letter, the lawmakers also asked how the NYU researchers’ work hurt people’s privacy. They referenced a letter from Samuel Levine, the FTC’s acting director of consumer protection, which said the NYU research did not violate a consent agreement between the agency and Facebook.

“Does Facebook intend to restore the Ad Observatory researchers’ access?” the lawmakers asked, giving the company until August 20 to reply.