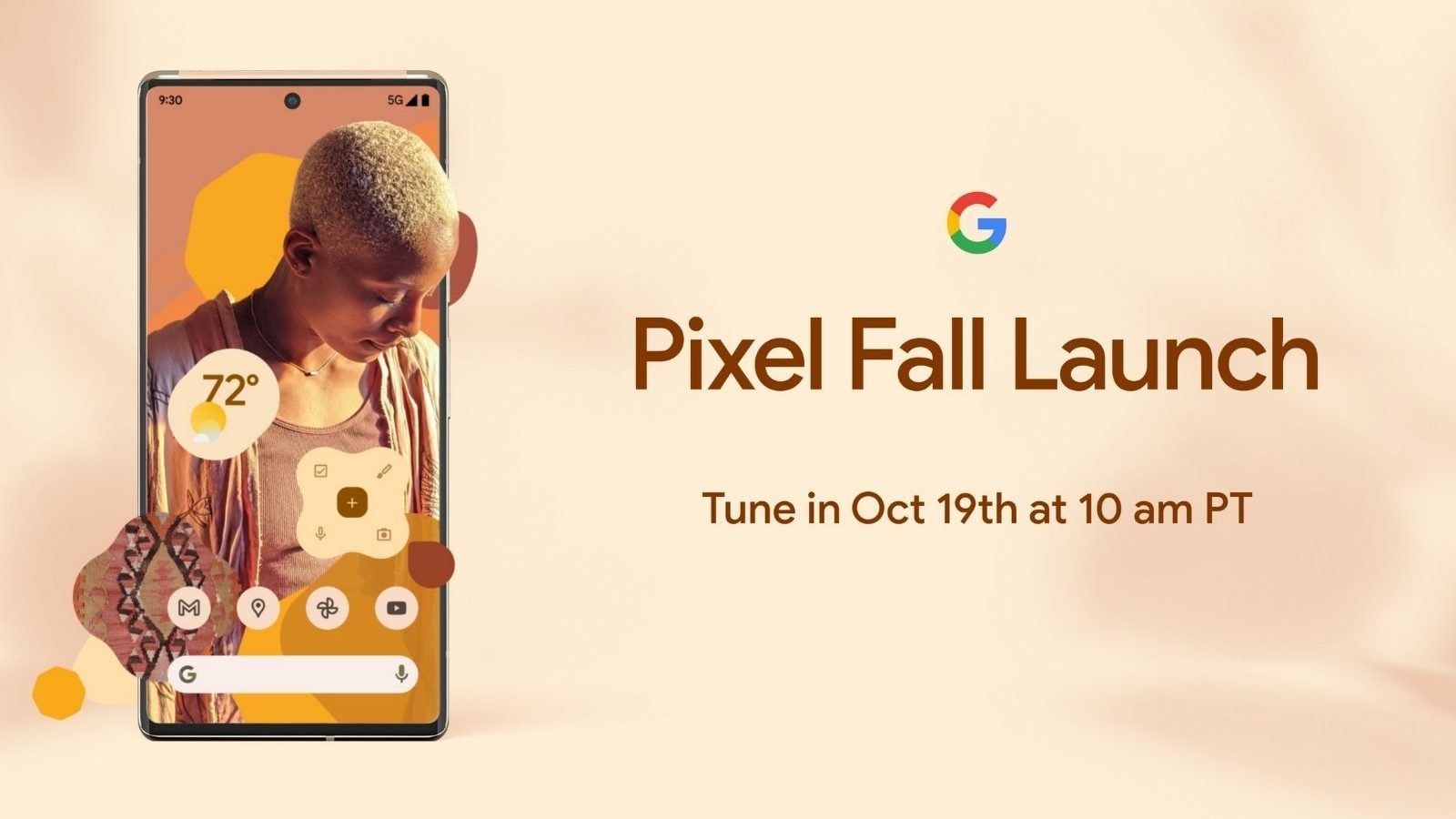 Google Pixel 6 series finally has an official launch date. Google last night announced that it will host a virtual event for October 19 at 1PM ET (10:30PM IST). The company didn’t leave anything for guessing, as it said that the company will unveil the Pixel 6 series during the October 19 event. “On October 19, we’re officially introducing you to Pixel 6 and Pixel 6 Pro—the completely reimagined Google phones. Powered by Tensor, Google’s first custom mobile chip, they’re fast, smart and secure. And they adapt to you. #Pixel6Launch,” the company said in its announcement.