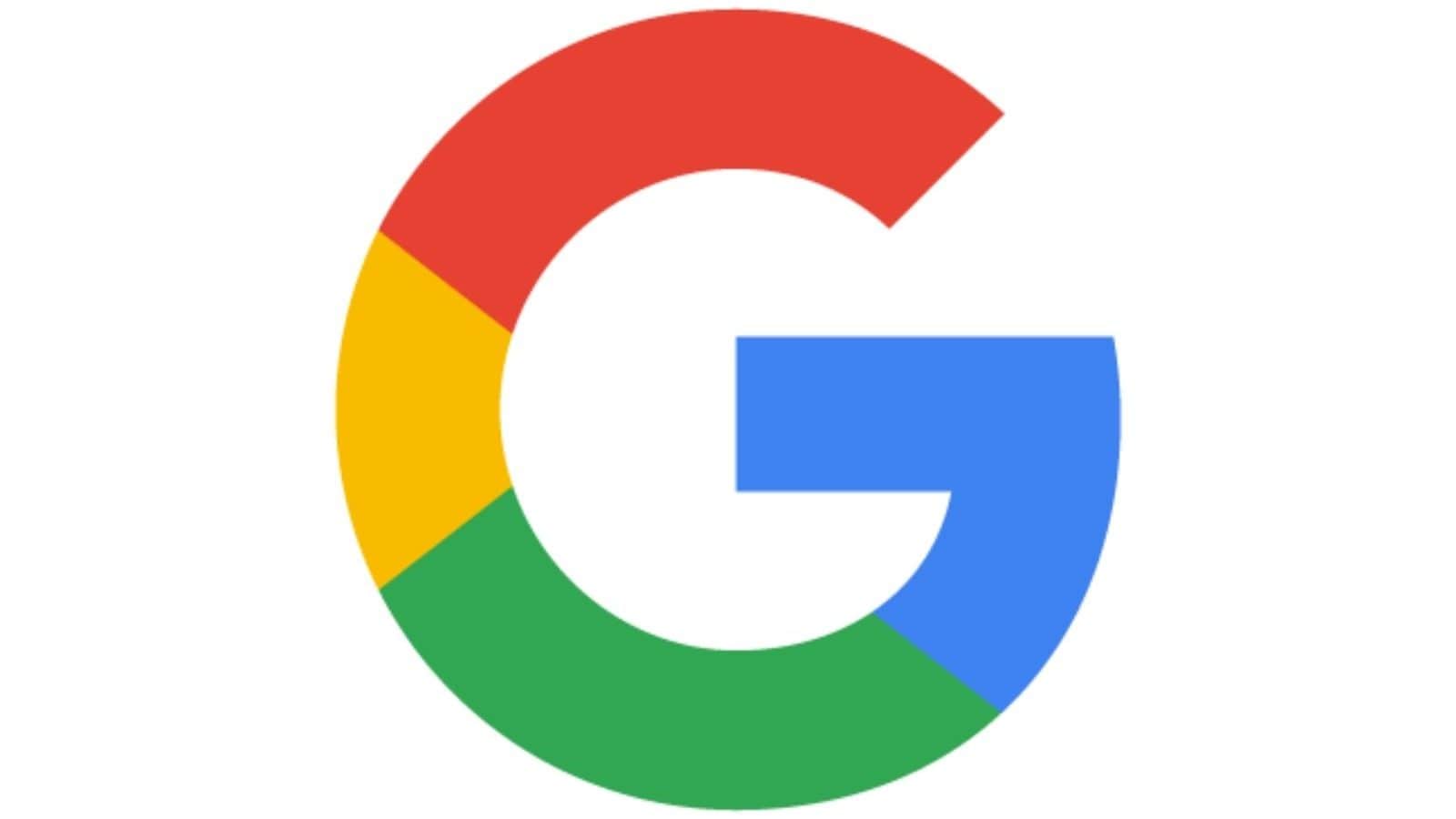 An update to Google’s terms of service aims to curb sexual content and improve protection of minors. “Sugar Daddy”-style dating apps will be banned from September 1, 2021. Google has apps promoting relationships that entail financial compensation in its sights. You may not be aware of them, but there are a host of dating apps of the “Sugar Daddy” type.

These kinds of apps will no longer be available on the Play Store as of September 1. Google has updated its “inappropriate content policy” section. New restrictions will be put in place “on sexual content, specifically prohibiting compensated sexual relationships (i.e., sugar dating).” Some of these dating apps have been downloaded several million times on the Play Store.

The term “Sugar Daddy” is used to refer to a relationship in which a man offers money or goods to someone younger than him for favours. Previously, this didn’t seem to be a problem for Google, but the various platforms are increasingly trying to promote an environment more in tune with the current culture of awareness.

But how much of an effect will it have given that some traditional dating applications and social networks are also used for paid relationships? In the end, this update is mainly aimed at protecting young people from privacy and safety issues on applications. These measures are being taken by Google at a time when Trump’s 2018 Fosta-sesta legislation is increasingly being used to take on platforms that promote prositituion and online sex work.

This legislation makes it easier to bring websites that contribute to sex trafficking to justice. In fact, operators of websites that allow, for example, sex workers to interact with clients could be sentenced to 25 years in prison. The law, has in fact, been rarely applied to date but could act as a deterrent, although a 2020 report by a collective of sex workers called Hacking/Hustling suggested that it has had a “detrimental effect on online workers’ financial stability, safety, access to community, and health outcomes,” as pressure on online platforms results in the removal of tools such workers use to stay safe.

Google’s update also aims to improve the protection of children, especially their privacy. An application mainly intended for children will no longer be able to transmit advertising identifiers to advertisers. These identifiers are data from browsing that allow advertisers to customize their advertising campaign to better reach their target market and increase their sales. Like other tech giants, Google seems to be taking the path of enhanced protection of young people on platforms and other networks. A big step forward? We hope so.