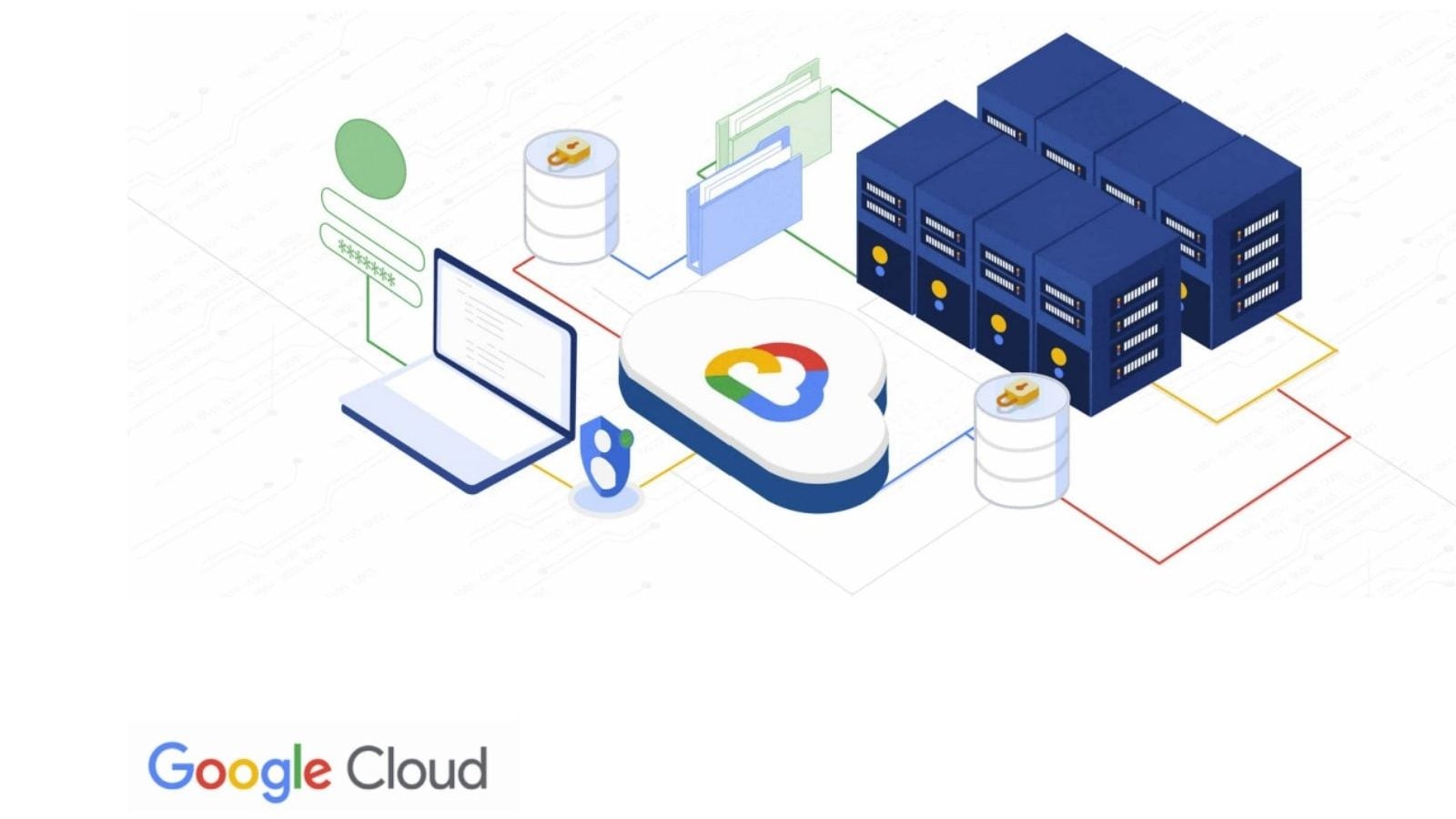 86 percent of instances are comprised of cryptocurrency mining. (Image: Google)

Google says the new report ‘Threat Horizons’ is based on threat intelligence observation from TAG (threat analysis group) and other internal teams.

The report lists out some of the most common practices to mitigate online threats. Starting with the simplest solution, Google Cloud customers should employ two-factor authentication and not use common passwords across platforms. For organisations, the report adds that customers can enrol in the Advanced Protection Programme and use Google’s Work Safer that provides companies with access to additional security tools for email, meetings, messages, documents, and more.