iPhone 13 Pro Models Will Have a 1TB Storage Variant; No 64GB Model Across Lineup: Kuo 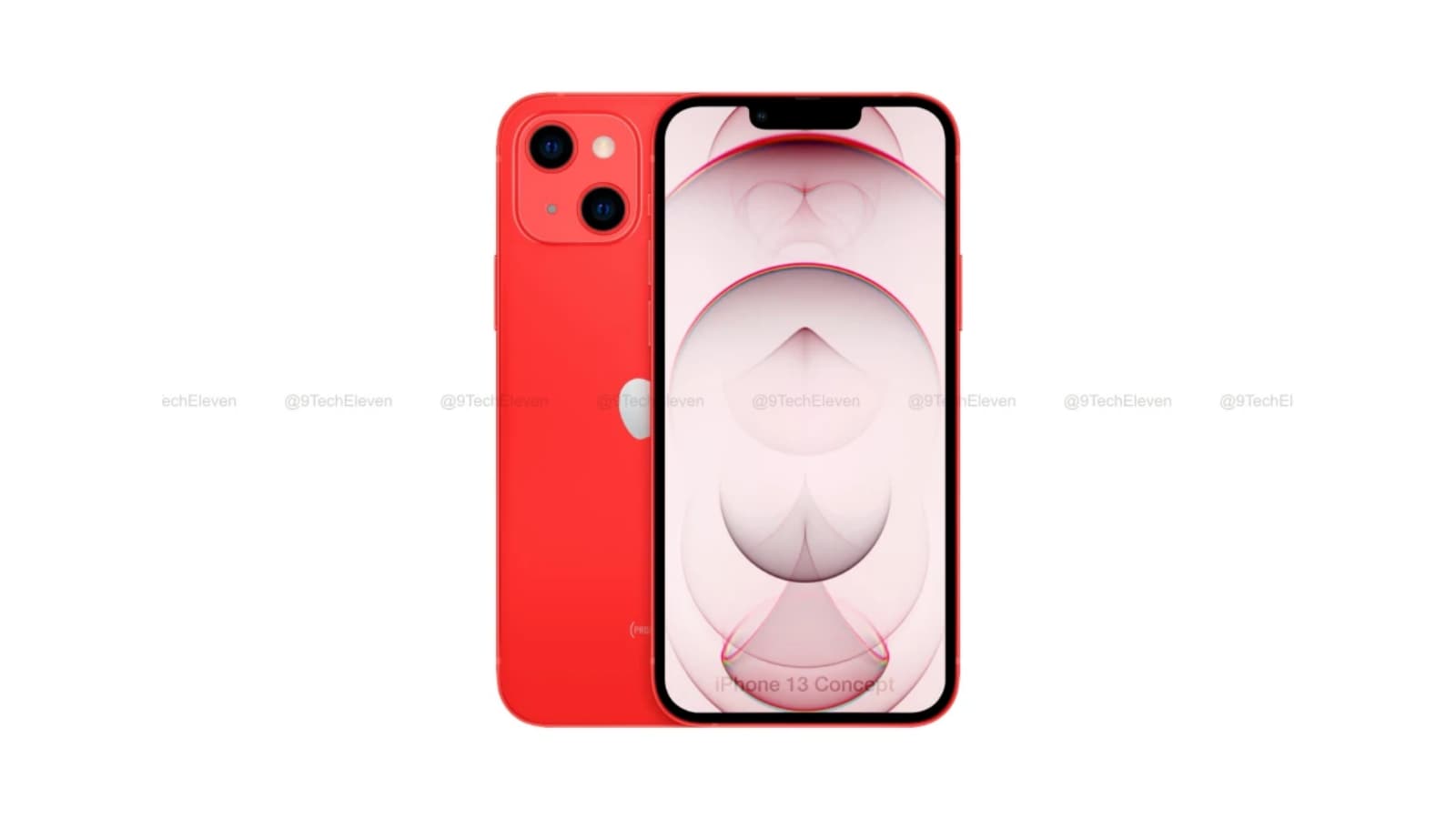 Kuo also says that the Cupertino-based giant may announce AirPods 3 during Tuesday’s event. Apple is likely to keep AirPods 2 in the lineup as another option for shoppers alongside the AirPods 3 redesign.

Apple’s “California Streaming” event will be livestreamed on the company’s website and YouTube channel on September 14, at 10:30PM IST. Apple is expected to announce the iPhone 13 series, Apple Watch Series 7, and AirPods 3 during the launch event.