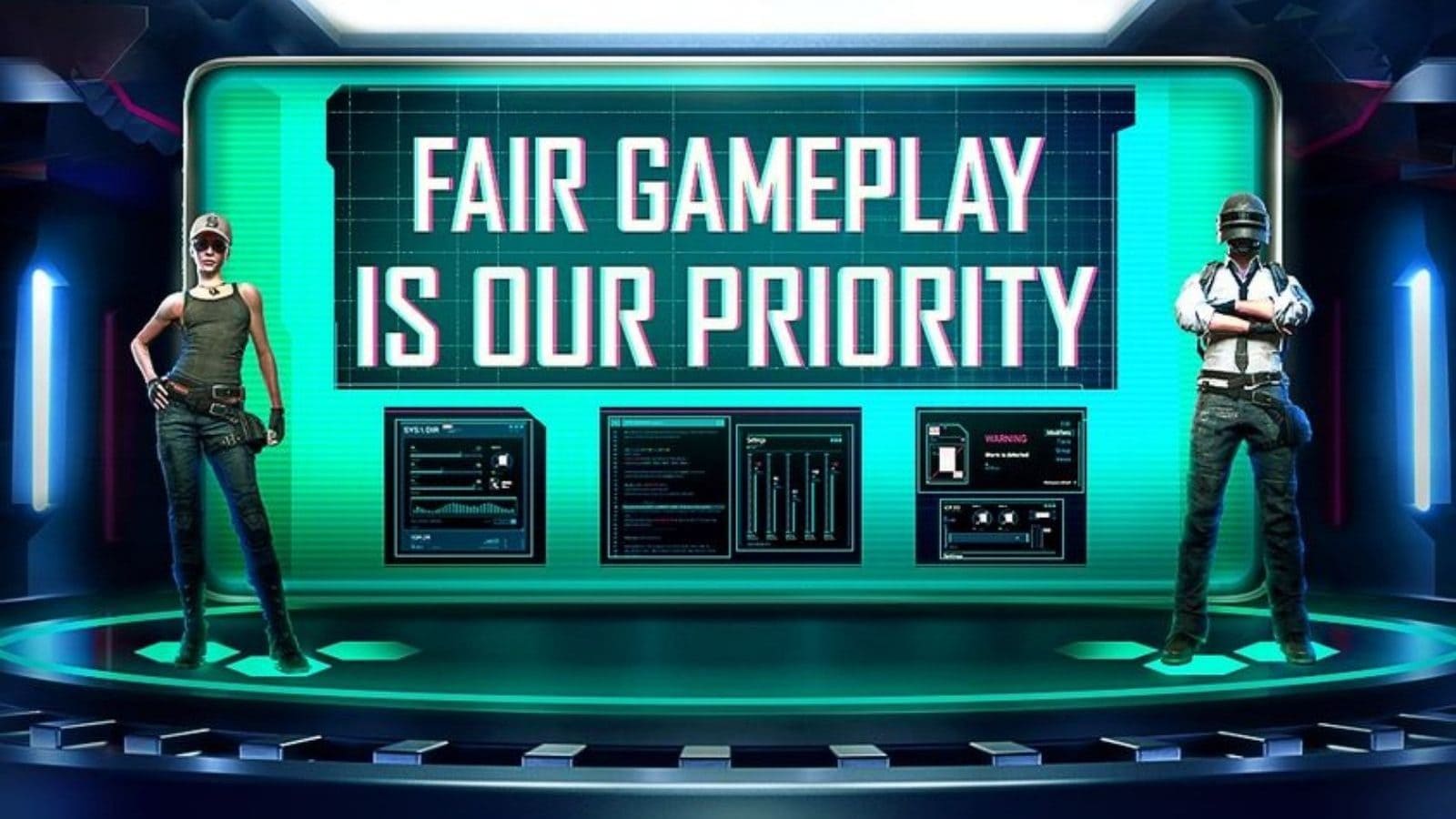 Krafton also said that it does manual verification and banning of accounts that use or promote illegal programmers among high-rankers.

PUBG Mobile’s India version, Battlegrounds Mobile India‘s developer Krafton has said that it has banned 25 lakh accounts permanently or temporarily in a roughly 40-day time frame. The company has banned these accounts on account of cheating and has listed out the steps to remove cheaters. The South Korean developer has said that it has cleaned out most of the cheaters in the game. Krafton previously banned about 88,000 accounts in a week in October, and 1,40,000 accounts in September.

The company was quoted as saying in a statement that it has been exactly 25,19,262 accounts permanently and 7,06,319 accounts temporarily between October 1 and November 10. “Krafton is constantly taking major efforts to eradicate cheating on cheaters on Battlegrounds Mobile India. In line with its efforts, Krafton now has cleaned out most of the cheaters in the game, making BGMI a much more fun experience, and will continue to take whatever steps are necessary to keep BGMI fair and fun,” the developer said in a Facebook post.

“We had initially worked on the model that first offenders will be handed out temporary bans, but as of now, we have shifted all bans to permanent bans. There’s no room for second chance now,” Krafton said in its Facebook post. Krafton has also listed some of the steps it took to remove cheaters from BGMI, which include a cheat detection and banning mechanism that allows the system to track cheaters in real time, helping Krafton ban players who use unlawful methods.