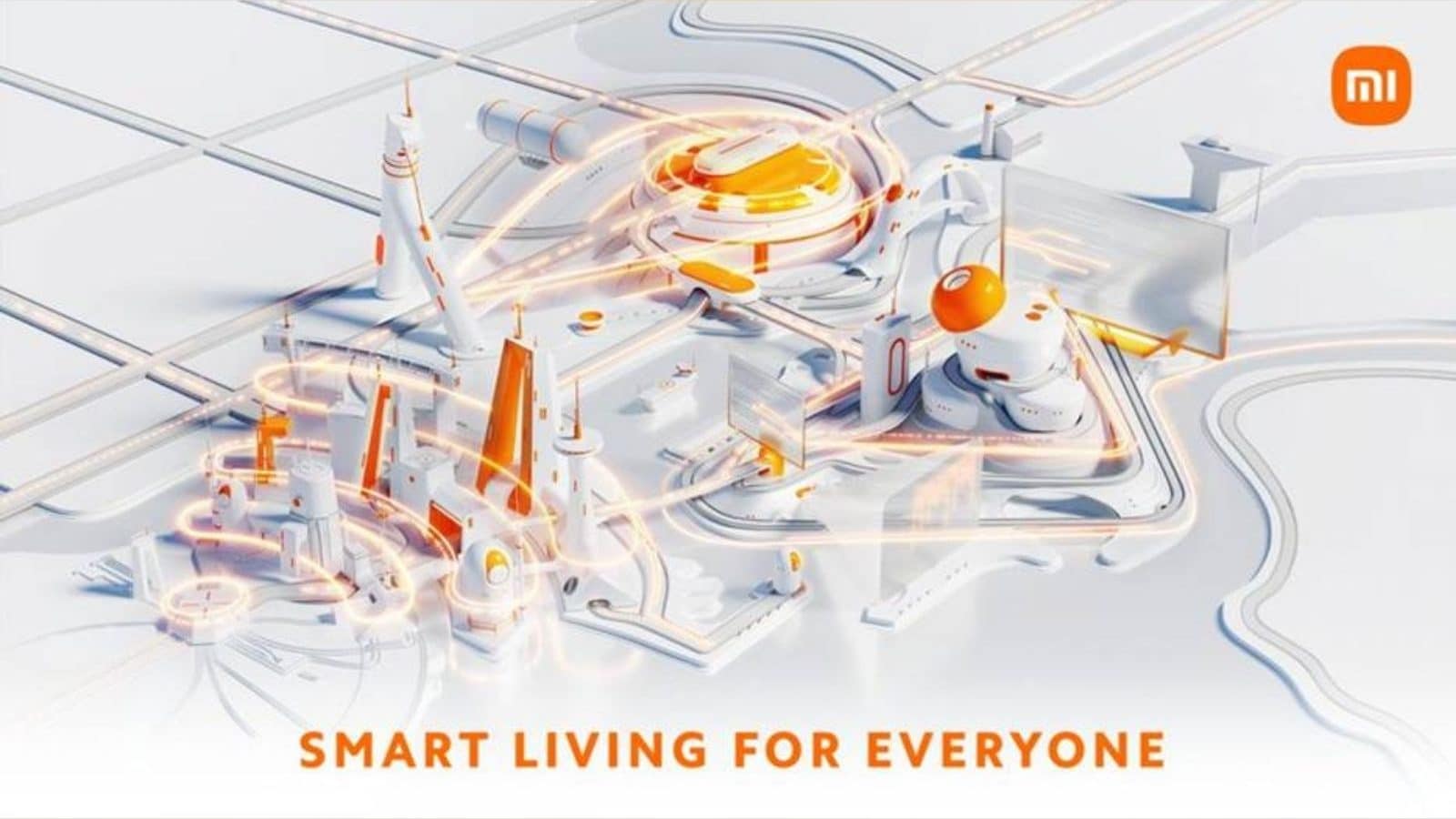 Xiaomi has revealed to two publications that it would launch Mi Smart Band 6, Mi laptops, Wi-Fi router and a new security camera.

Xiaomi India has announced that the company’s next Mi Smart Living 2022 event will take place on August 26. Though the exact product details launching at the event remain unclear, the company recently started teasing its next Mi laptop in India. Typically, Xiaomi Mi Smart Living events showcase a host of other AIoT products, and we can expect the same this year as everything around us continues to go digital. Chief Business Officer at Xiaomi India, Raghu Reddy, has confirmed to India Today that the company would unveil new models of the Mi Notebook and the much-awaited Mi Band 6, likely to be called Mi Smart Band 6 globally. In a separate interview with News18’s sister brand Moneycontrol, Reddy has announced that the company would new Wi-Fi router and a new security camera.

Starting with the Mi laptop, Xiaomi India is now expected to enter the premium notebook market with new models. Xiaomi already offers budget laptops under both Mi and Redmi series. Recently, the company also posted a picture of the upcoming notebook with a backlit keyboard. Xiaomi already offers Mi Notebook 14, Mi Notebook 14 Horizon Edition, and Mi Notebook 14 e-learning edition alongside the new RedmiBook 15 Pro and RedmiBook 15 e-Learning Edition laptops in India. On the other hand, the upcoming Mi Smart Band 6 is expected to share similarities to the Mi Band 6 in China. It sports a 1.56-inch AMOLED display, which is larger than the 1.1-inch display AMOLED display seen on the Mi Band 5. The display has a 326ppi pixel density with 450 nits of peak brightness. There’s also a 125mAh battery, which is touted to deliver a standby time of up to 14 days. In terms of features, the Mi Band 6 supports 24×7 heart rate and blood oxygen (SpO2) monitoring as well as sleep tracking.

Xiaomi is yet to share details over the next Wi-Fi router in India. The company offers multiple premium options like the Mi Router Ax9000 and the Mi AIoT Router AX3600 globally. There is also a Mi Router 4A Gigabit Edition that is available in select global markets. However, it only sells Mi Router 4C in India that supports speeds up to 300 Mbps. Whereas, the existing security cameras in India debuted in 2018. Regarding the pricing, Reddy told Moneycontrol that Xiaomi would stick to its philosophy of “honest pricing” without revealing other details.