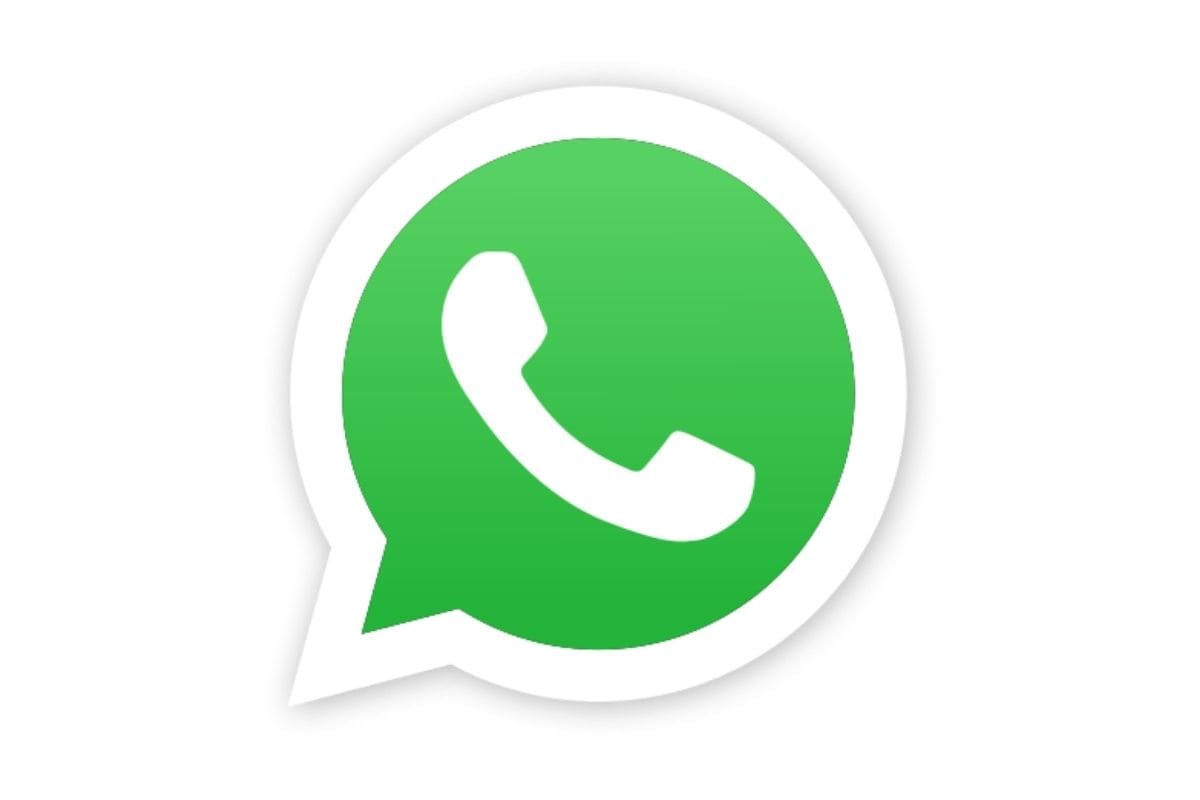 Facebook-owned instant messaging app WhatsApp has started rolling out a new feature that will allow users to join an ongoing group video or voice call after it has started and was missed by the user. This will help users join a group call even if they initially miss a call when their phone rings. The update also brings an easy way to let users drop-off and rejoin a group WhatsApp call – as far as the call is going on. Joinable calls allow users the ease of joining in-person conversations on group calls on WhatsApp. With the new feature, users will see a new “tap to join” option in their call log on WhatsApp, that will allow them to join an ongoing group call even if it was missed originally.

WhatsApp has also created a new call info screen that will allow users to see who all have been invited for the conversation but haven’t joined yet. Users can also look at the active participants of the call from the call information screen instead of getting their details after joining the call. Further, there is an “ignore” button to let users ignore a call and join later from the “calls” tab in WhatsApp. The Facebook-owned app was last week spotted testing the joinable calls. WhatsApp for iOS beta version 2.21.140.11 carried the new feature. It also included the call screen that looked similar to Apple’s FaceTime interface.

WhatsApp has not provided exact details as to when the feature will be rolled out to all users. However, since the company is now pushing out the update to end users, it is expected to arrive in the latest versions of WhatsApp for Android and iOS in the coming days. Group video calling has been a feature on WhatsApp since 2018.