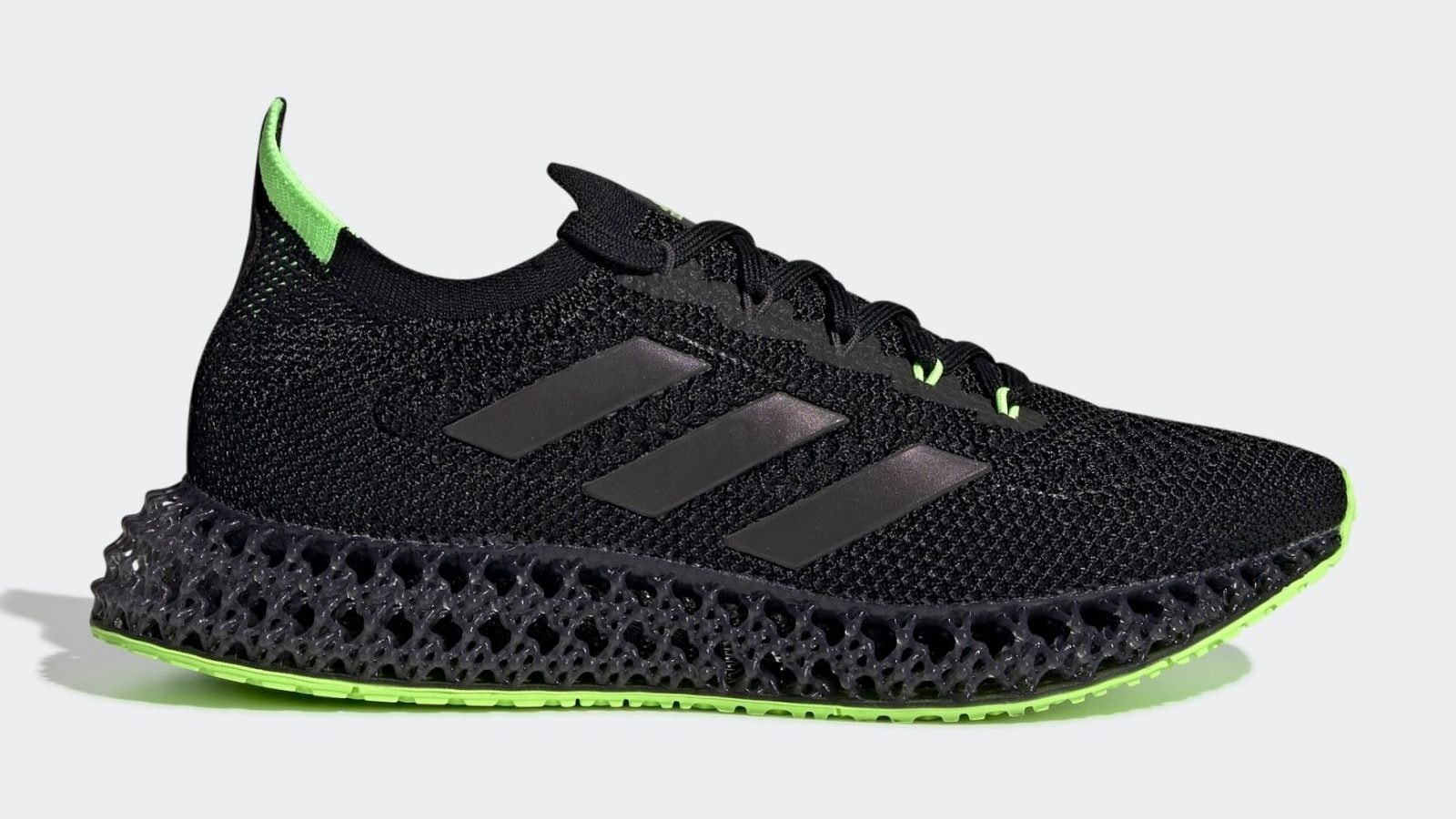 Every once in a while, along comes a running shoe that really dials up the tech quotient. In a way, throw the kitchen sink at attempts to reset the benchmark. Not to say that many don’t try, but it is always a case many are selected but few are chosen. The new Adidas 4DFWD is very much sitting in the elite company of the chosen few, with this running shoe adding the sort of technology to make a running shoe better, than few have in the past year and a bit more. There is always the focus on making the midsole better, because that’s the beating heart of a running shoe, but the Adidas 4DFWD’s evolution isn’t restricted to just that. There is a very good that this is more expensive than you’d have expected, with a price tag of Rs 19,999.

Let us get straight to the biggest leap forward. The Adidas 4DFWD, as the name suggests, is all about the new Adidas 4DFWD midsole tech. Adidas partnered with American 3D printing tech company Carbon and took all the data that they had collected from runners over years and years with other running shoes during this time, to develop a 3D printed midsole from Carbon’s Digital Light Synthesis tech. This, Adidas says, allows them to precisely tune the 4D lattice pattern and the final 3D print. It turns out, more than 5 million possible lattice structures were identified before this one was knuckled down. This lattice construct uses as much as 39% bio-based materials pushing forward the company’s extensive focus on the environment.

This is, by far and away, the most versatile Adidas midsole that I have ever tested in a running shoe. It is a bit like the steering systems in good cars, which are light at low speeds and weigh up reassuringly at higher speeds. The Adidas 4DFWD is the softest and most comfortable midsole in an Adidas shoe, as you may be walking around, wearing this daily or for the weekend trundle around malls. Start running and speed up, and the responsiveness dials up effectively to offer you the sort of energy feedback that helps propel forward. By the look of it, you may feel that the Adidas 4DFWD will be quite bouncy, but reassuringly, it isn’t. It is definitely a tad springier than my last tryst with the Boost midsole, but that’s just the evolution you’d want rather than a revolution. Maybe it is just me, but I cannot notice the squishy noise I get on a bunch of surfaces, particularly hard surfaces.

There’s more that the midsole packs in. The FWD cell is the critical element that compresses and decompresses—as you run and then to expend the energy from every foot strike. The way this has been designed that instead of the decompression expending energy vertically, it does so towards the front of the shoe, in the direct of your foot as it takes off after every foot strike on the ground. The stack height beneath your feet is 32.5mm beneath the heel and 21.2mm at the forefoot, which gives you just more than 10mm of offset from heel to toe. All this said and done, there is no getting round the fact that the lattice structure and how the Adidas 4DFWD midsole finally looks from the outside, it will catch a lot of dirt within its structure—this shoe will need more attention and regular cleaning than any Adidas Boost shoes till now. Unless you don’t get bothered by all this.

The upper is a knit implementation, called Primeknit+. This itself is using as much as 50% recycled materials. Quite stretchy, comfortable and good levels of ventilation allow the foot to feel comfortable all through. The toe box has generous real estate inside, including the vertical space, and you may actually want to go half a size lower than your usual running shoe size if you want a more sock-like fit—I cannot stress this enough, if you are finicky about the fit and snugness. If you get the wrong size, you’ll end with an upper that isn’t able to keep up with the potential of the midsole. Even then, this mesh does a very good job with support on the sides as well, and I didn’t feel my foot sliding about. The lacing and the eyelets have conventional placement, and some experimentation with those could have given wearers another tool to further tweak the fit if they wished to. There are three colorways you can buy this in— Core Black / Core Black / Carbon, Signal Green / Signal Green / Core Black and something called the Ftwwht/Cblack/Solred.

The outsole, when you look beneath the shoe, will surprise you in a good way. Unlike a lot of running shoes that experiment with all sorts of extensive tread patterns and trench-like implementations, Adidas have kept it very simple with the Adidas 4DFWD. Much like how their partnership with car tyre maker Goodyear led to outsoles many years ago. This one isn’t Goodyear branded, and I’m not sure if there is any teamwork going on in that respect, but the pattern and implementation reminded me of the past. This is very flexible outsole and there is enough suppleness, when combined with the midsole cushioning, to completely dampen any hints of rough running surfaces or loose pebbles or stones that may otherwise filter through and make their presence known as you run.

The Last Word: The Adidas 4DFWD Brings Serious Evolution, With Data And Tech

There is no doubt that Adidas has really taken more than one step forward with the Adidas 4DFWD midsole, and another step forward with the overall deployment matching with the outsole and the upper. There may still be some doubts regarding the around 327 grams weight (that is for US 9 size) which isn’t the lightest around, and that may hold back runners who may need something for regular long runs. But that comfort is subjective. Overall, the Adidas 4DFWD comes together as a testament to all the efforts Adidas has put on research and development over years and years. The proverbial cherry on the cake is that this seriously dialed up tech infused running shoe looks really good rest of the time too. You wouldn’t mind been seen in these. Just adds value to the lot of the money you’ll be spending on this.