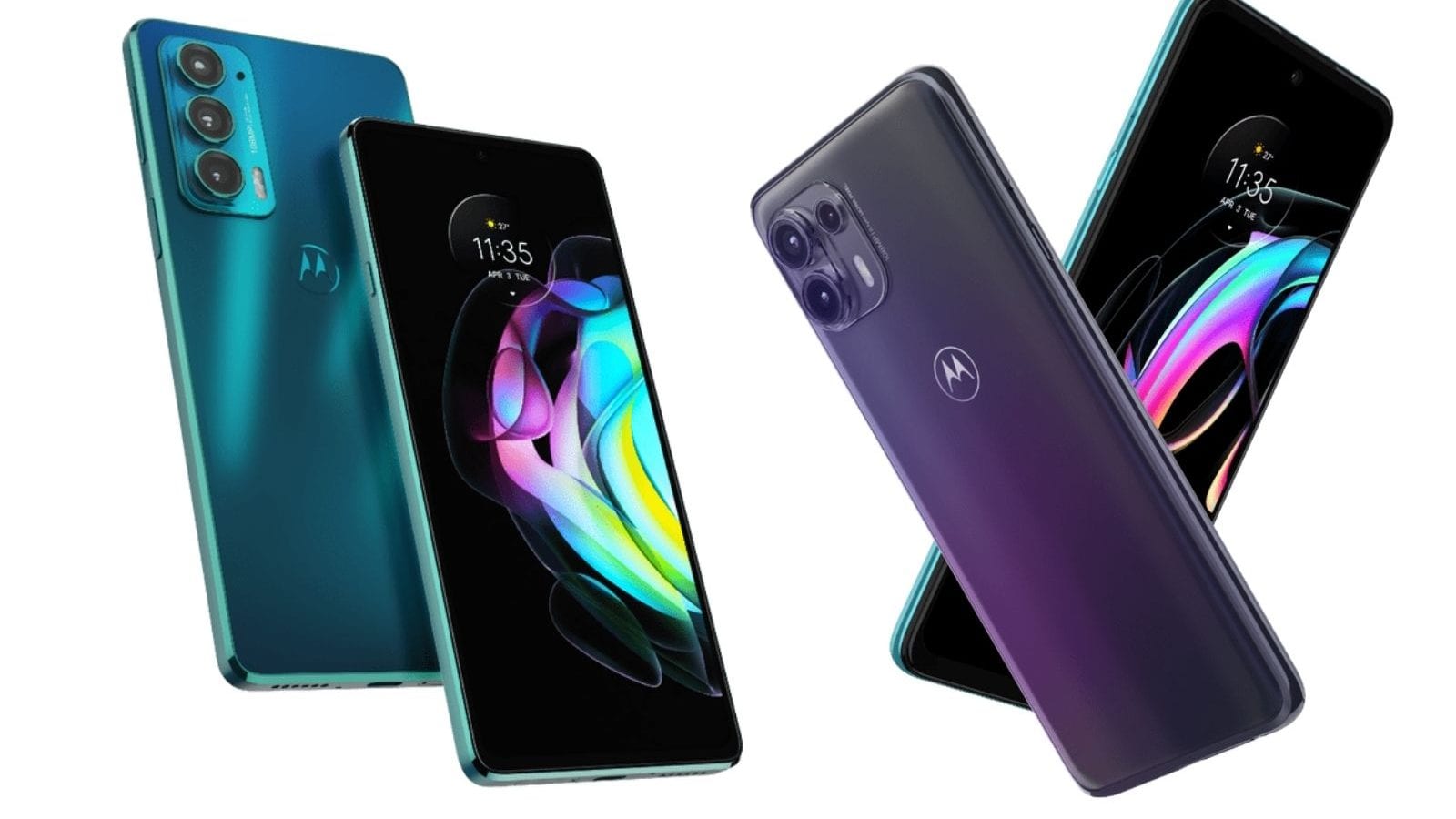 Motorola has announced that its newly launched Motorola Edge 20’s sale has been deferred in India due to “unforeseen circumstances.” The exact sale date remains unclear, though the Lenovo-owned company says that customers can pre-order the phone from August 24. Earlier, its actual sale in India was slated to start on the same day. Customers can still pre-order the sole 8GB + 256GB storage model for Rs 29,999 via Flipkart. The smartphone comes in Frosted Pearl and Frosted Emerald colours. On the other hand, the Motorola Edge 20 Fusion sale will start on August 27, as planned earlier. Its price in India starts at Rs 21,499 for the base 6GB RAM + 128GB storage variant and goes up to Rs 22,999 for the 8GB RAM + 128GB storage option. The phone will be available in Cyber Teal and Electric Graphite colours on Flipkart.

In terms of specifications, the Motorola Edge 20 sports a 6.7-inch display with a 144Hz refresh rate. Under the hood, it carries a Qualcomm Snapdragon 778 chipset paired with 8GB of RAM along with up to 256GB of internal storage. The triple camera system houses a 108-megapixel primary camera, an 8-megapixel telephoto lens with optical image stabilisation (OIS), and 16-megapixel ultra-wide camera. At the front, there’s a 32-megapixel camera for selfies and video calling that can shoot 4K videos at 30fps. Other notable features on the Motorola Edge 20 include Android 11 (with two years of Android updates), 5G, 4G LTE, Wi-Fi 6, GPS, Bluetooth 5.2, face unlock, and a side-mounted fingerprint reader. It carries a 4,000mAh battery that comes with support for TurboPower 30 fast charging.

The Motorola Edge 20 Fusion bears similarities to its Edge 20 sibling with fewer tweaks. It comes with a 6.7-inch Full-HD+ OLED display with a 90Hz refresh rate and 20:9 aspect ratio. Under the hood, there’s the MediaTek Dimensity 800 processor with 6 GB RAM and 128 GB storage. Its triple rear camera system houses a 108-megapixel primary camera, an 8-megapixel ultra-wide-angle camera with 118 degrees FoV, and a 2-megapixel depth sensor. It also has a 32-megapixel front camera but is capable of recording only Full-HD videos. Other notable features include a 3.5mm headset jack, Android 11, 5G, Bluetooth 5.0, NFC, dual-SIM cards, and IP52 rating. The phone Motorola Edge 20 Fusion packs a 5,000mAh battery with 30W charging support via the USB Type-C 2.0 port.