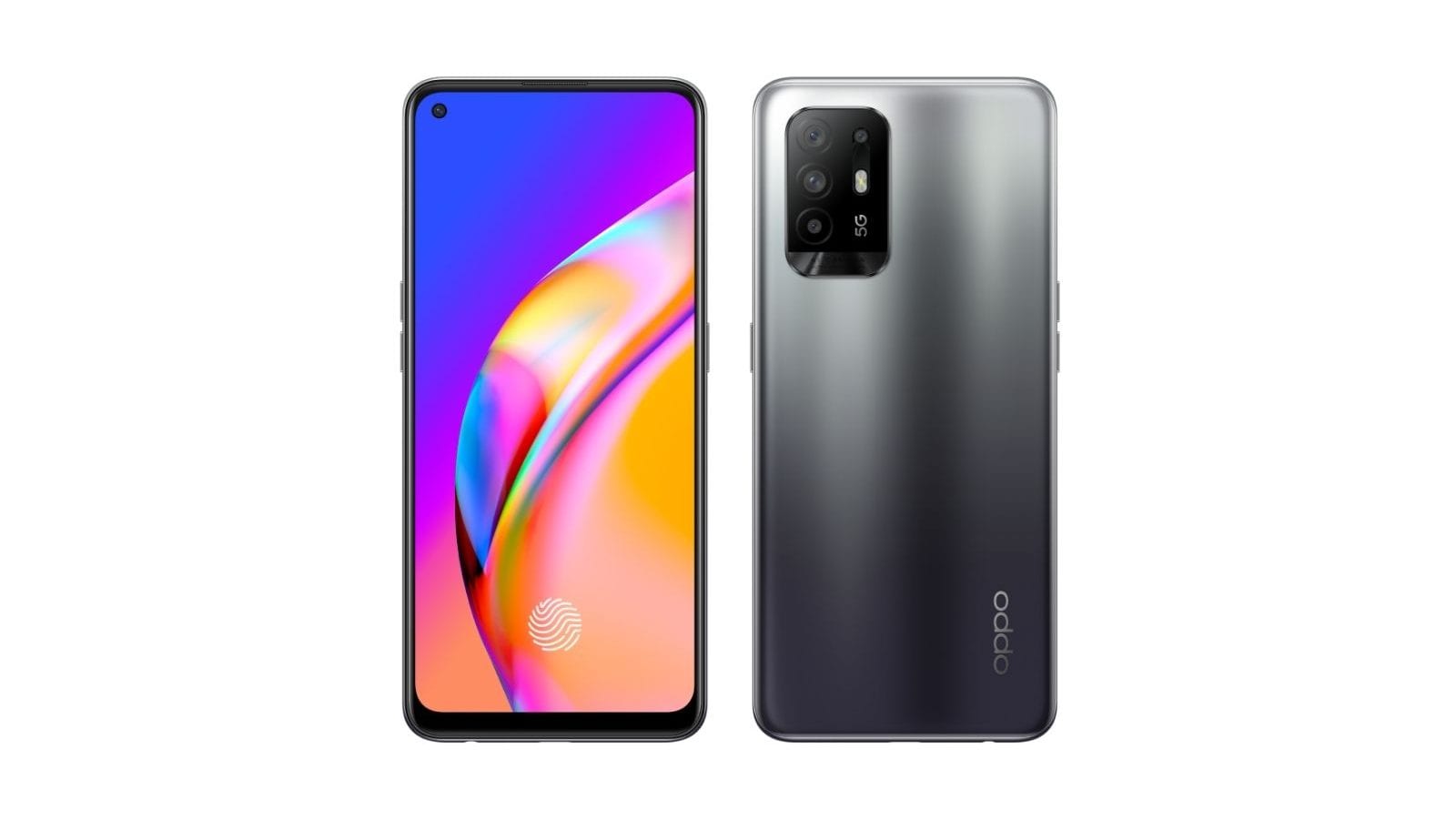 Oppo is reportedly working on the Oppo F21 series, the successor of the Oppo F19 series from earlier this year. A new report suggests the next smartphone series will debut in India in March 2022 with a new design and a price range between Rs 20,000 to Rs 30,000. The specifications remain unclear, but the next series may borrow features from the existing Oppo F19 series that comprises Oppo F19 Pro and Oppo F19 Pro Plus. The company had also launched an Oppo F19 regular, but that variant is unavailable in India.

The new leak comes from 91Mobiles, but the publication has not specified the total number of models included in the next Oppo F21 series. As the name suggests, the company is directly skipping the Oppo F20 lineup. Since Oppo is yet to clarify details, readers must take the information with a pinch of salt.

To recall, the Oppo F19 Plus and Oppo F19 Pro came with quad rear cameras and super AMOLED display panels. The Pro Plus model features the MediaTek 800U chipset, and the Pro model carries a MediaTek Helio P95 SoC designed for budget smartphones. In terms of optics, the Oppo F19 Pro Plus has 48-megapixel quad rear cameras, and the Pro variant carries a similar camera setup. Both also come with a 4,310mAh battery but with variants in the charging speeds. The Pro Plus variant supports 50W fast charging, and its sibling comes with 30W VOOC fast charging.

Both Oppo F19 Pro Plus and Oppo F19 Pro carried a price tag under Rs 25,000. If the rumours are accurate, the Oppo F21 series could be priced around a similar range. The top-tier model could also be priced at around Rs 30,000-mark. As mentioned, Oppo is yet to confirm the development.